Agile Cigar Reviews are cigar assessments where we use a lightweight, shorter format. These will never take the place of our comprehensive reviews. They are only used on blends we have previously assessed. This might be a blend we are re-scoring or giving a score for the first time. It might be a blend we are looking at in a different size. Today we look at the Leaf by Esteban. This is a cigar we last assessed back in December 2013 when it was known as the Leaf and Bean by Esteban. 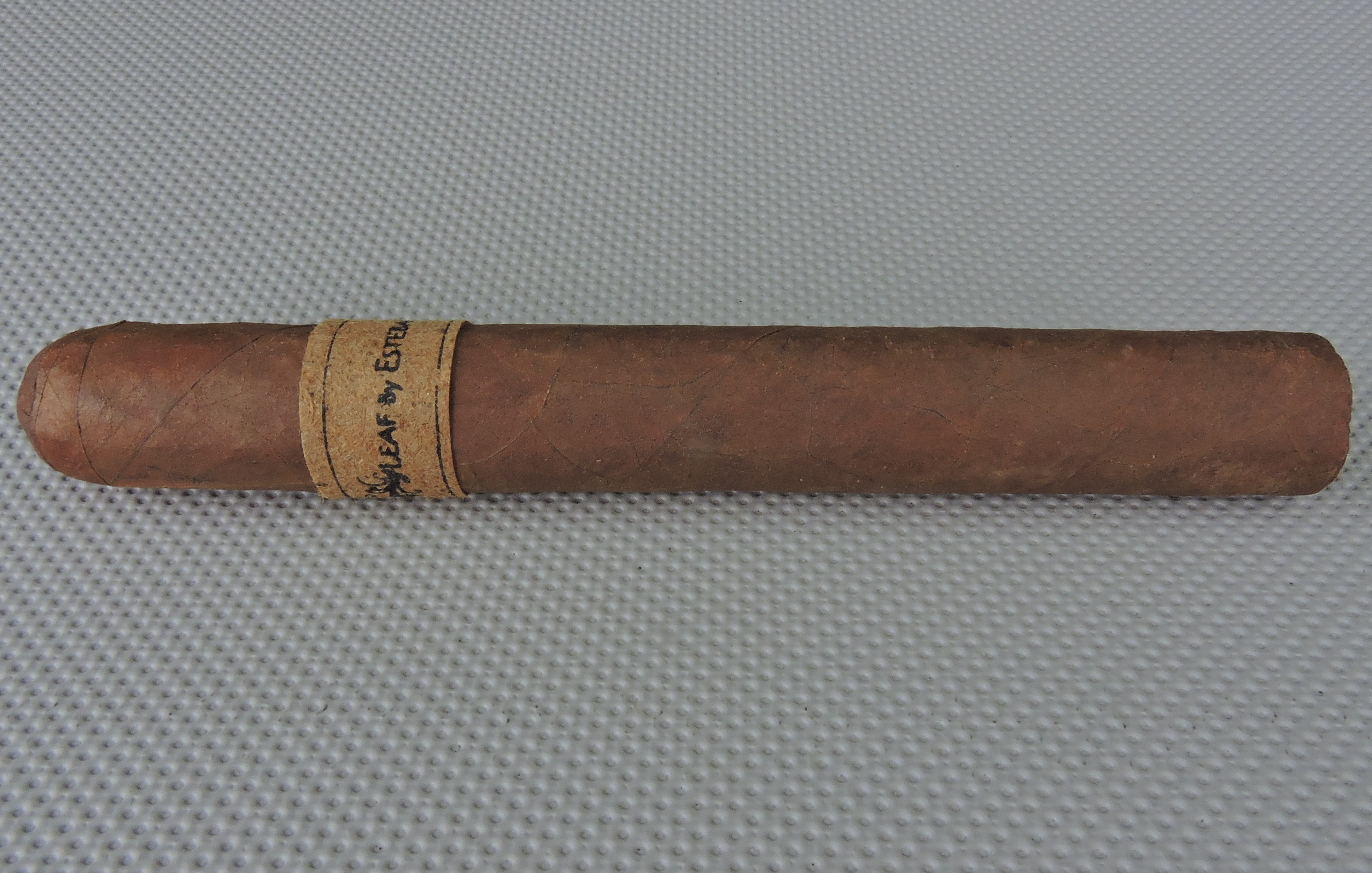 The Leaf by Esteban is a collaboration between Leaf  & Bean retail shop owner Jim Robinson and Esteban Disla of Nica Sueno. A little over five years ago, Robinson decided to partner with three up-and-coming blends to produce some exclusive cigars for his shops. The cigars produced were: Leaf & Bean by Oscar (with Oscar Valladares), Leaf & Bean by Noel (with Noel Rojas), and Leaf & Bean by Esteban (with Esteban Disla). The Leaf & Bean by Oscar would become the popular Leaf by Oscar line – the cigar famous for being wrapped inside a tobacco leaf. Leaf by Oscar would eventually go national and become a staple in many retail humidors. While the other two blends did not go national, they still would build a hardcore following. Today we take a look at the Leaf by Esteban (the cigar originally released as Leaf & Bean by Esteban).

The Leaf by Esteban utilizes an Ecuadorian Habano wrapper over a hybrid wrapper of Jalapa Criollo and Corojo. The fillers come from the growing regions of Estelí, Jalapa, and Condega. The cigar was only produced in one size – a 6 x 52 Toro. The cigar is produced at Fabrica de Tabacos Nica Sueno, the factory co-owned by Disla and Skip Martin. Nica Sueno is also the factory that produces the RoMa Craft Tobac brand. 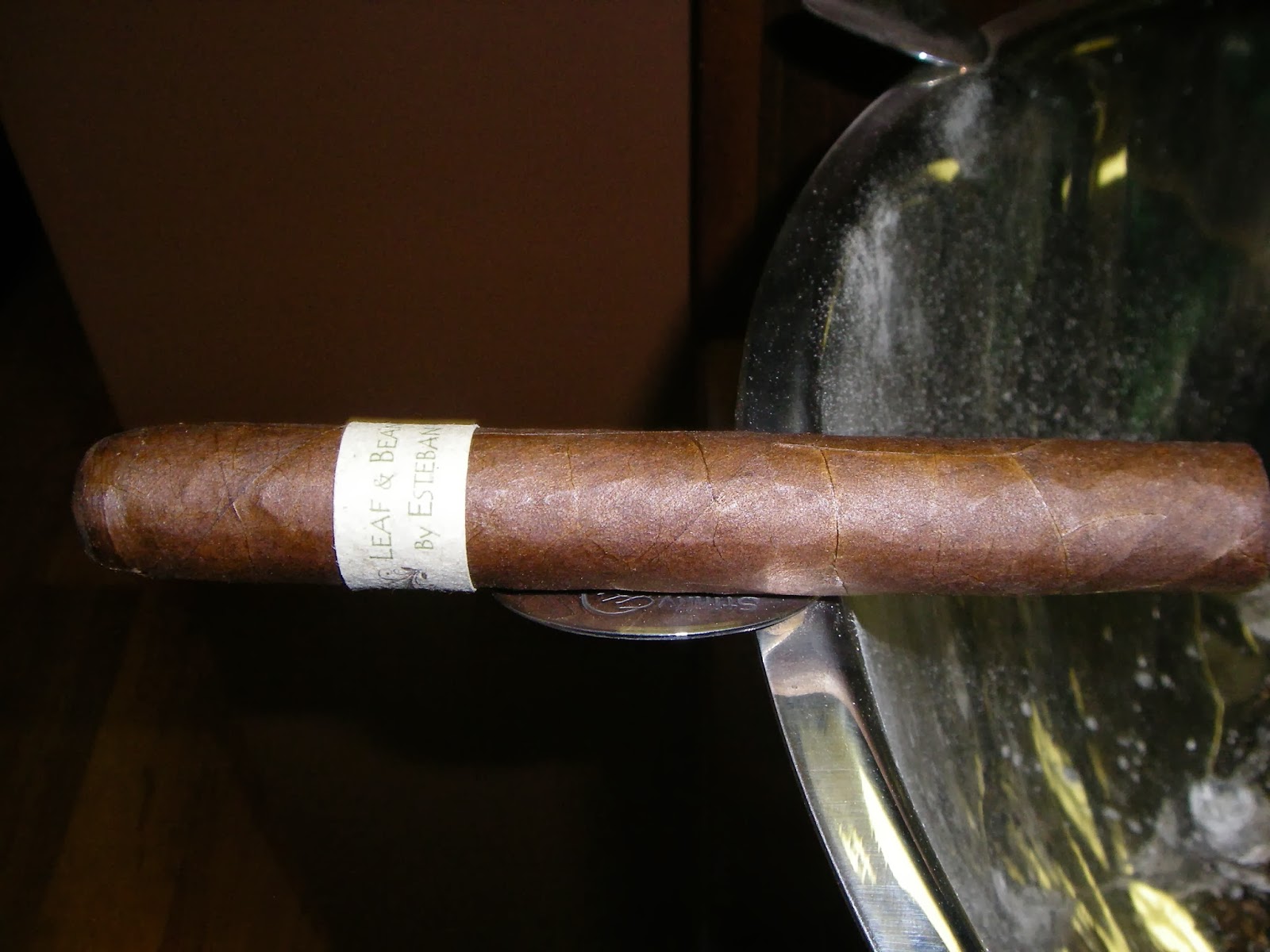 The Leaf by Esteban delivers a mix of chocolate, cream, cedar,naturala tobacco, and red pepper.

The Leaf by Esteban is a completely different than the Leaf by Oscar series – and it’s completely different than anything released by Disla for RoMa Craft Tobac. This is a positive, as I found the flavors experienced were enjoyable and there was enough complexity to keep me interested. While the Leaf by Esteban scored lower than it did back in 2013, this is a product of the implementation of a different scoring methodology.  This is a cigar I would recommend to either the novice or experienced cigar enthusiast. As for myself, this is a cigar I would smoke again – and it’s one worthy of purchasing multiples of.