Cigar News: Laguna Champagne Bar Shuts Down at The Palazzo in Las Vegas 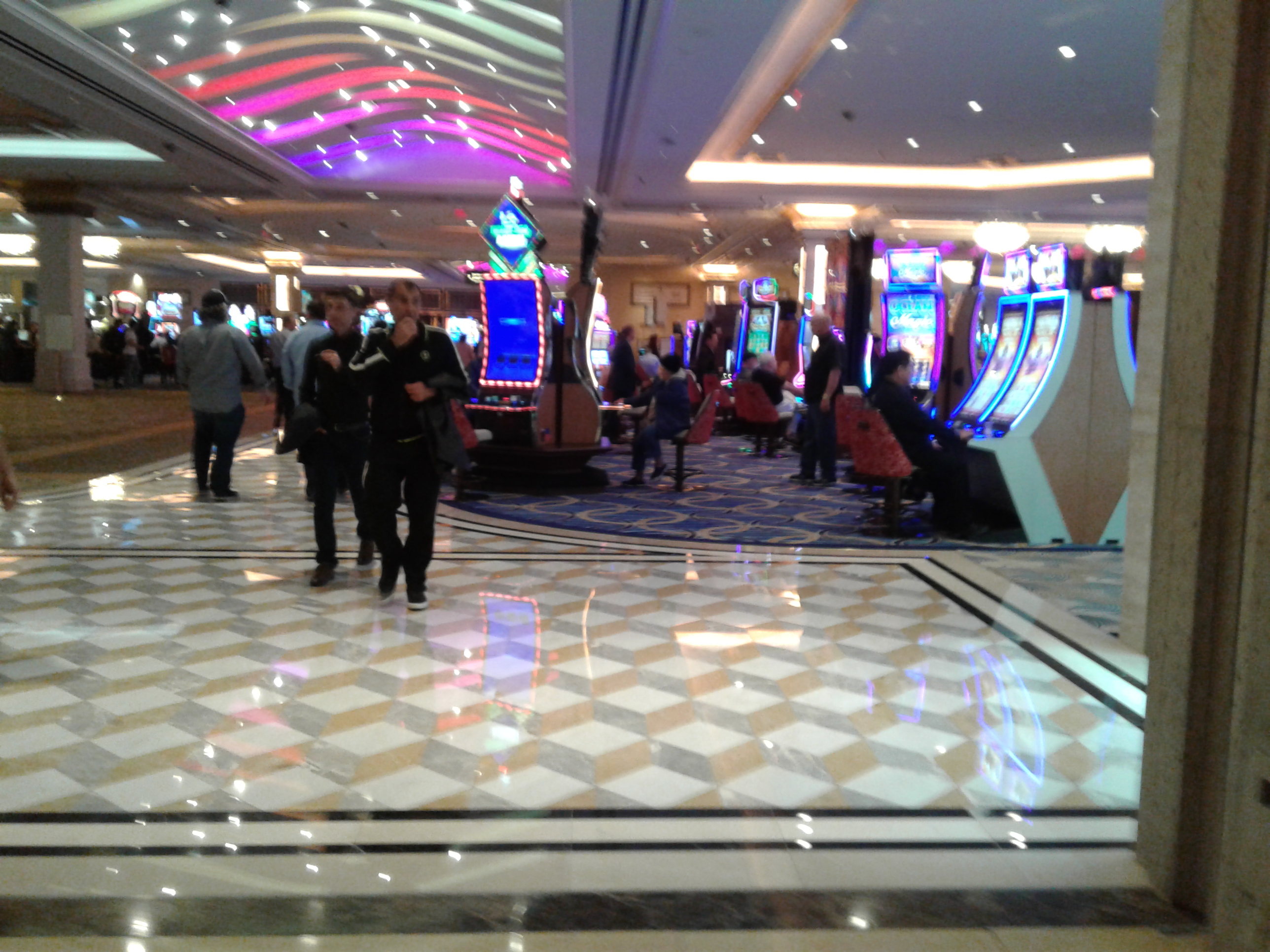 The Laguna Champagne Bar located at The Palazzo Hotel and Casino, arguably the most popular after-hours social destination in Las Vegas for IPCPR Convention and Trade Show attendees is no more. The popular 24 hour bar, which allowed smoking, is a casualty as a part of a massive renovation at the casino.

When I walked into the Palazzo, it had a different feel and a different lighting. It took me a few minutes to realize the Laguna Champagne Bar was gone. The area where the bar was has now been replaced by a sea of slot machines.

According to employees at The Palazzo, the decision to close the Laguna Champagne Bar was made late last Summer when plans were put in place for the renovation. The bar was actually shut down early last Fall.

Palazzo employees did tell me there are plans for a new casino floor bar, but specifics and a timetable for opening were not disclosed.

I was told smoking is currently still permitted on the casino floor area, but there were no specifics as to what the policy of the new casino bar will be. A kiosk operated by Davidoff Las Vegas which was adjacent to the Laguna Champagne Bar has moved to another area of the casino floor,

The Laguna Champagne Bar at The Palazzo opened in 2009. When the IPCPR convention moved to Las Vegas in 2011, it slowly built up a following year after year. It was popular because you could smoke there 24 hours a day and it had a large bar. The bar had a large seating area with plenty of couches. It was not unusual for the bar to completely fill up and spill over on to the casino floor. After the business of IPCPR was done for the day, the Laguna Champagne Bar for all practical purposes became the epicenter of the cigar industry in the evenings. 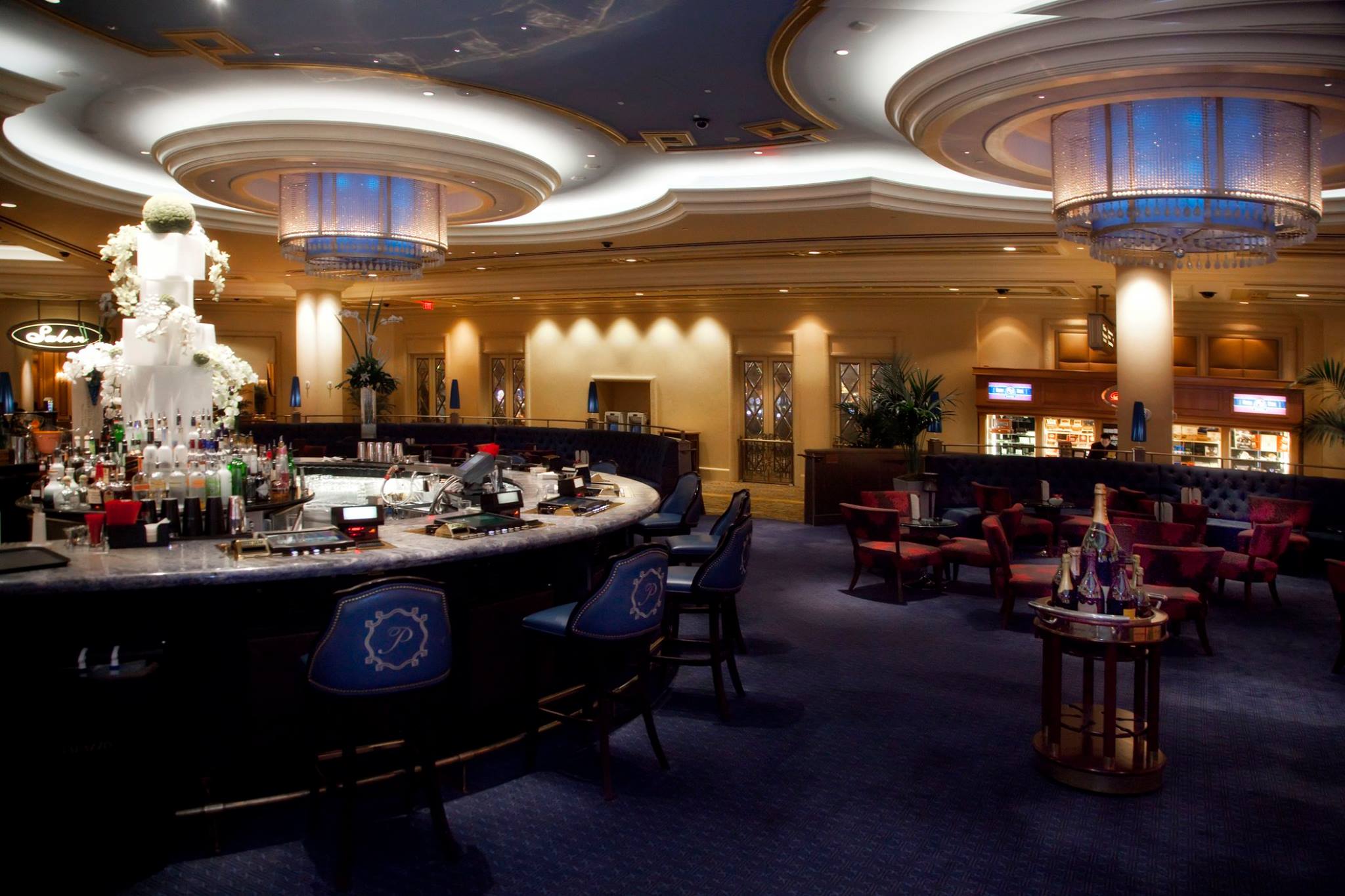 Last year, the IPCPR Convention and Trade Show moved to the Las Vegas Convention Center, but the Laguna Champagne Bar still remained a hub for many attendees after hours.

The 2018 IPCPR Convention and Trade Show is scheduled to open on July 13 and will return to the Las Vegas Convention Center.