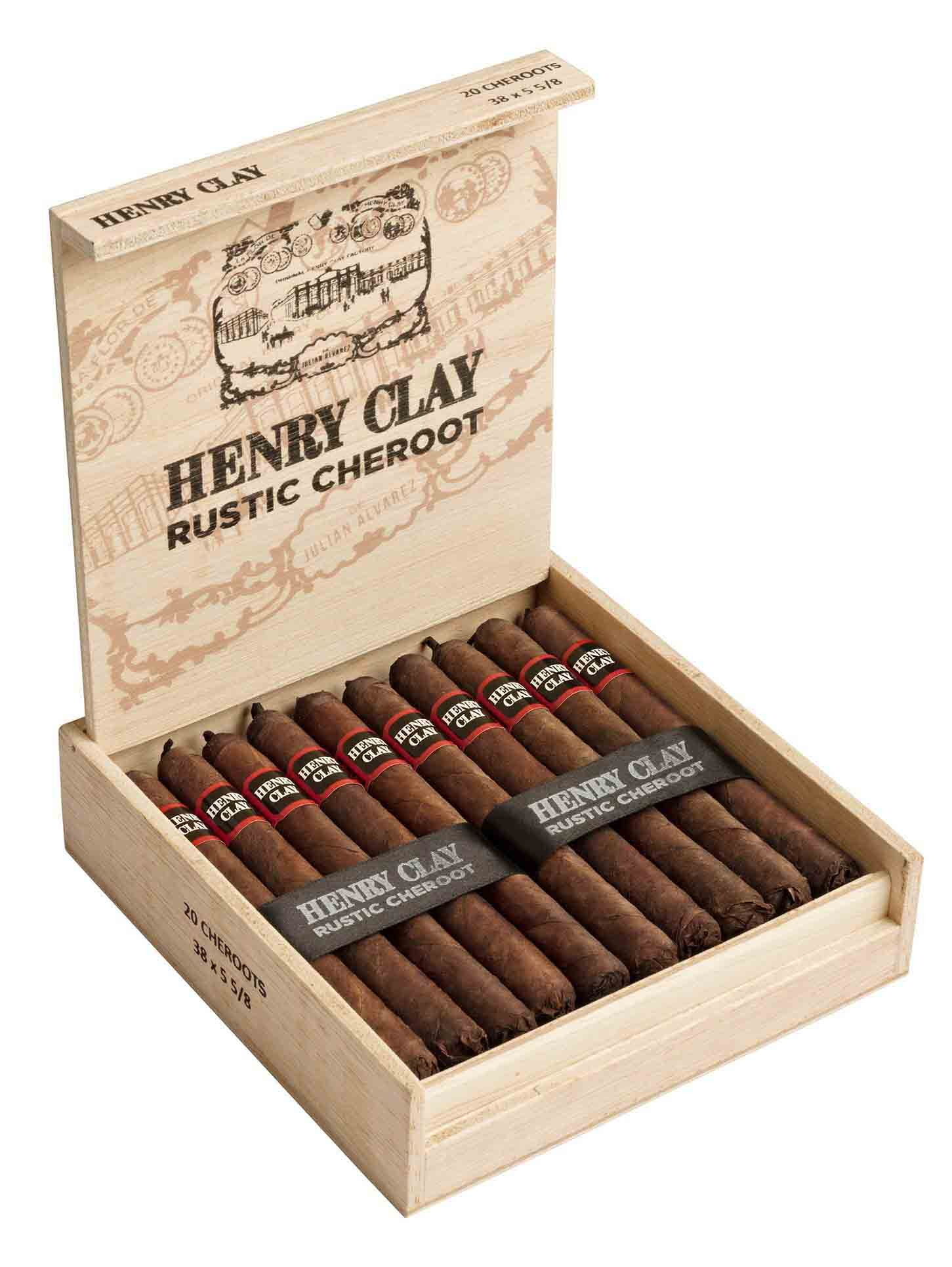 Cheroot cigars are typically small thin cigars that have two open ends, but with the Henry Clay Rustic Cheroot, Altadis U.S.A is putting a different spin on it – using a closed footer and a pig-tail cap.

The Henry Clay Rustic Cheroot blend features a Broadleaf wrapper, Honduran binder, and filler tobaccos from the Dominican Republic. The blend is called “Capa Dura” which, according to Altadis, is “derived using only the finest ‘reborn’ tobacco leaves, producing a rich, stronger blend.”

Altadis says the ‘reborn’ leaves in the filler blend pays homage to the small cigars smoked by tobacco farm workers in Western Honduras. Often the workers would go into the curing barns and take some of the leaves from the pilons and make small cigars. After the farm owners noticed this was going on, they put a stop to the practice. The workers then began leaving tobacco plants in the fields after choice leaves had been picked. They began picking and smoking the second wave of this tobacco that would grow. These tobaccos became known as the “reborn” leaves and surprised many how well they smoked. 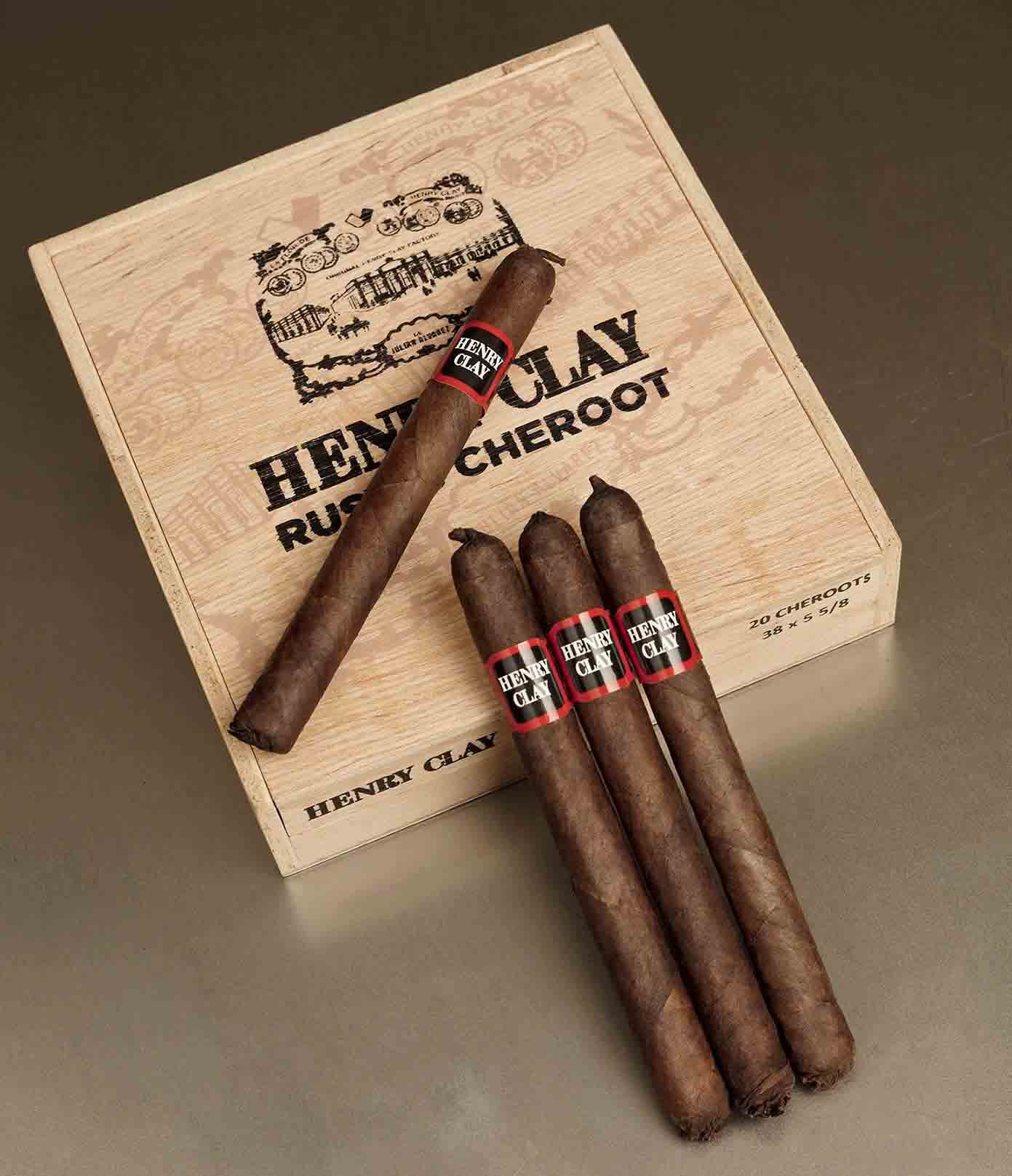 The Henry Clay Rustic Cheroot is expected to be in widespread distribution this April.

At a glance, here is a look at the Henry Clay Rustic Cheroot:

Leave a Reply to Eason Cancel