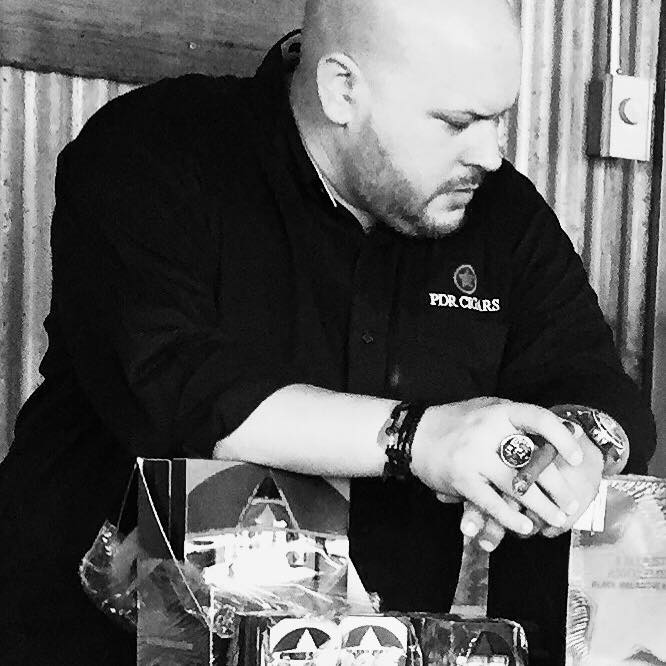 PDR Cigars has a new Director of Sales. Today PDR has officially announced that industry veteran Richie Otero has assumed the position.

Otero’s career in the cigar industry started in retail. He subsequently managed territories for Padilla Cigar Company and Caldwell Cigar Company before joining PDR Cigars in October 2017 as its Florida Territory Sales Manager.

“After joining PDR Cigars, things just clicked with (company owner) Abe (Flores). We soon started discussing ideas and brainstorming where we could take the brand,” Otero told Cigar Coop in a phone interview.

Otero’s responsibilities quickly grew as he soon started to support key accounts for PDR Cigars on a national basis.

Now officially the Director of Sales, Otero will have responsibility for building and growing the company’s sales force as well as connecting and strengthening PDR’s relationship with its retail partners. Meanwhile, Otero will be working to get PDR Cigars’ ready for this year’s IPCPR Trade Show scheduled to open in Las Vegas, Nevada on July 13th.