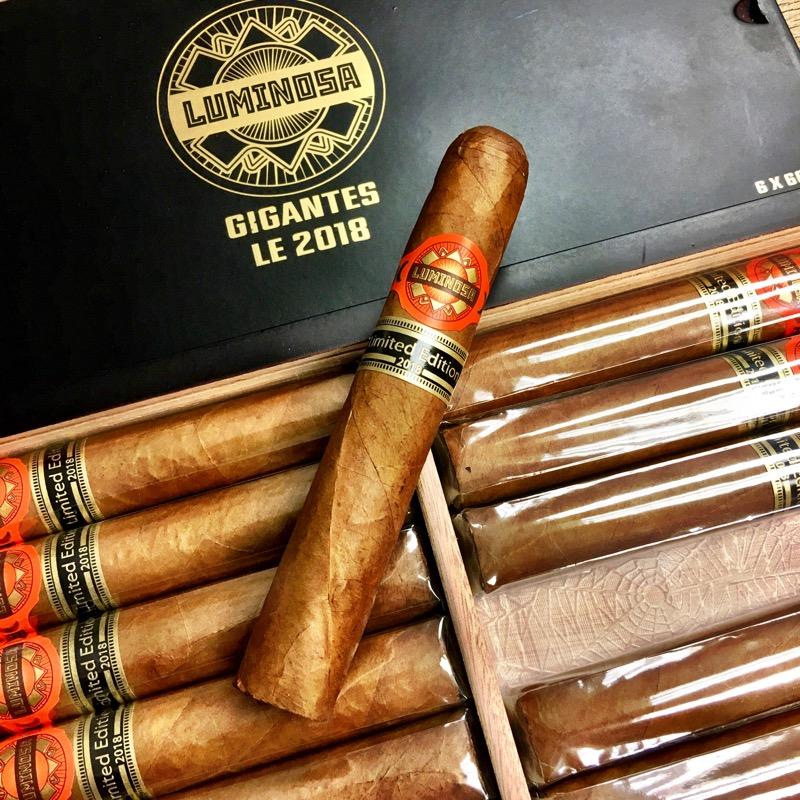 Never say never. Today Crowned Heads has announced a limited edition 6 x 60 line extension to its Luminosa line. At this year’s 2018 IPCPR Trade Show the company will introduce the Luminosa Gigantes LE 2018 – the Nashville based company’s first 6 x 60 vitola. It’s a size many thought would never come to the Crowned Heads line.

Since co-founding Crowned Heads in 2011, Huber has been on the record many times stating he had zero interest in making a 60 or larger ring vitola.  In a press release announcing the Luminosa Gigantes LE 2018, Huber explained what led to this change of heart.

“The decision to release a 6 x 60 cigar is not an easy one. Personally I prefer smaller ring gauge vitolas, and tend to lean toward traditional petit coronas, coronas, and corona gordas, as my sweet spot has always been in the 42-48 ring gauge range. That said the Luminosa Gigante LE is more about Crowned Heads responding to a market demand than our personal preference of cigars and vitolas. We owe so much of what we do to those that’ve supported us over the past seven years, and this is our way of saying ‘we are listening'”.

Luminosa is Crowned Heads’ regular production Ecuadorian Connecticut shade offering. The line is made at Tabacalera La Alianza, the factory owned by Ernesto Perez-Carrillo Jr. – a blender known for his large ring gauge cigars. The Luminous Gigantes LE 2018 will be available in 12 count boxes with a total production of 2,000 (24,000 cigars). 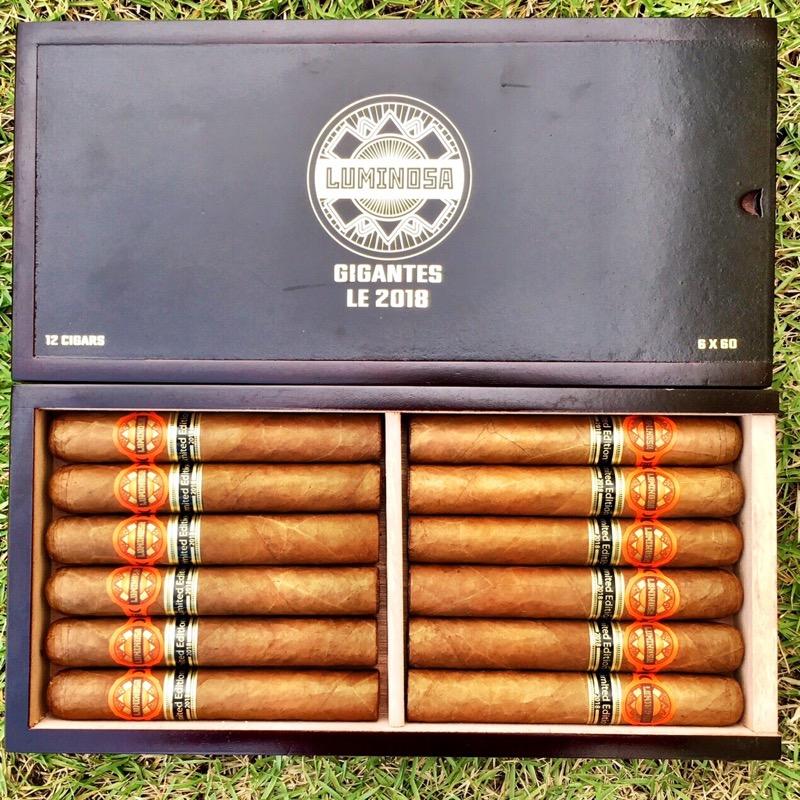 At a glance, here is a look at the Crowned Heads Luminosa: