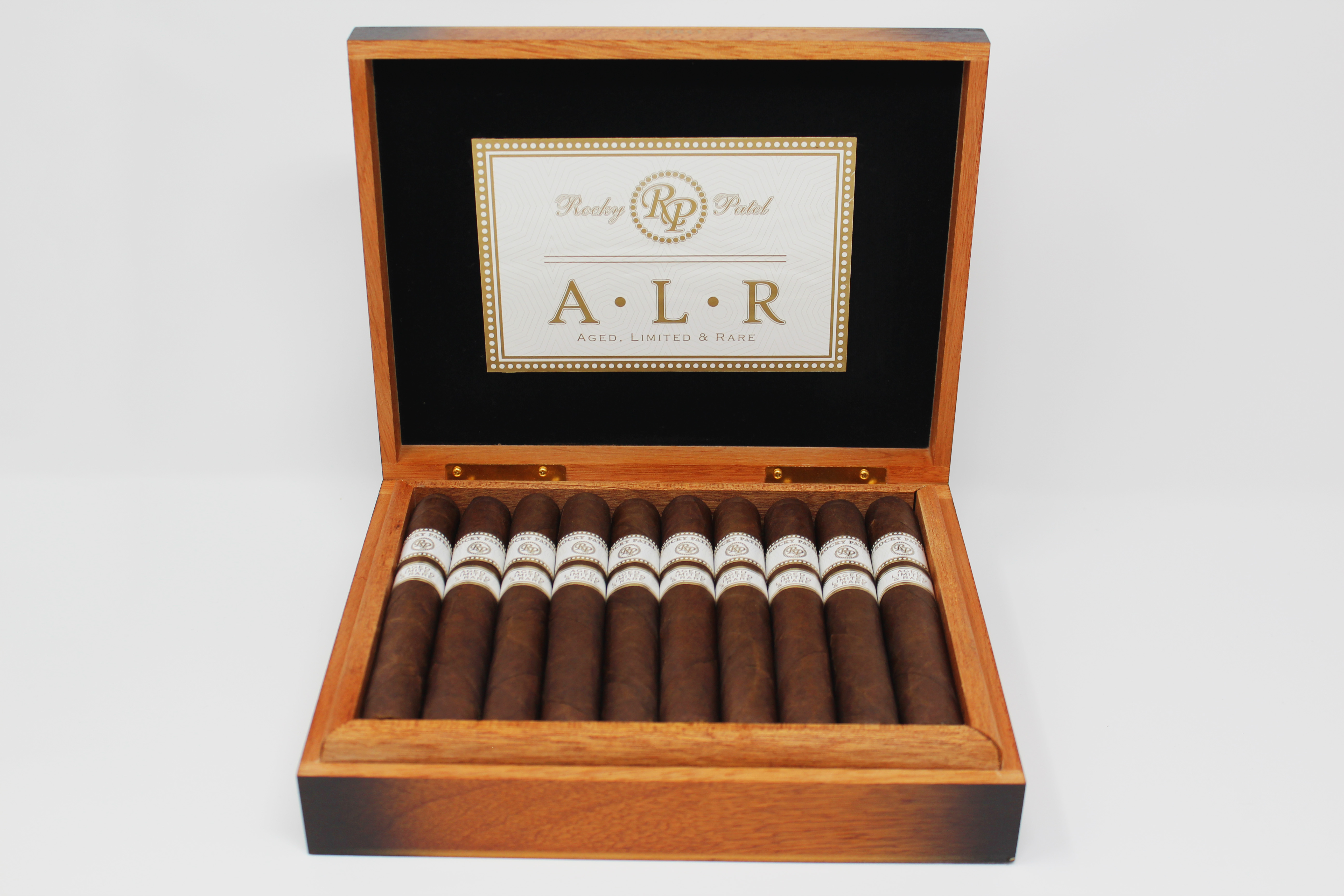 At the 2018 IPCPR Trade Show, Rocky Patel Premium Cigars (RPPC) will introduce ALR, which stands for Aged, Limited & Rare. The ALR line will be RPPC’s foray into the small batch cigar space.

The genesis of ALR came three years ago as RPPC President and Founder Rocky Patel explained, “I remember in early 2015, there was this blend I kept coming back to” explained Patel “I was down in the factory working on new brands, and this one fulfilled an idea we had – maturing fully rolled cigars for greater complexity.”

The cigar featured a Habano wrapper over a Nicaraguan binder and filler. Patel decided then to do a short production of 100,000 cigars at his TaviCusa factory in Estelí, Nicaragua and put the cigar into aging. The cigar has remained there for three years. 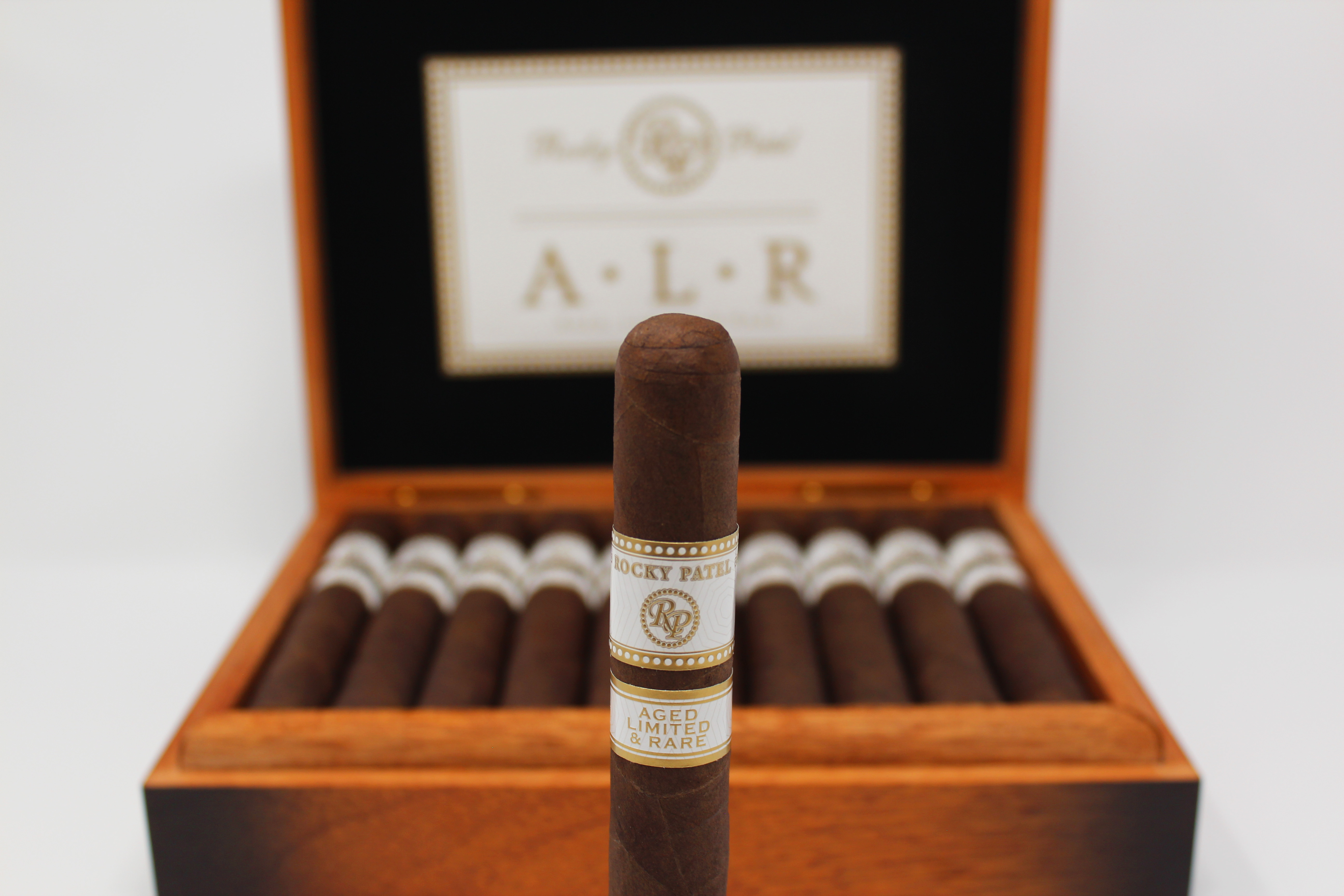 At the time, Rocky Patel was blending a cigar featuring a Habano wrapper over Nicaraguan binder and filler. Patel believed this cigar had some serious aging potential so he had a production run of 100,000 cigars produced and the result is the new ALR cigar.

ALR will be available in three sizes: Robusto, Toro, and Sixty. All three sizes will be presented in 20-count boxes with a total production of 1,500 boxes per size. The surplus cigars will be kept in Rocky Patel’s personal inventory.

“These fine cigars are special to me, and I’m proud to finally offer them to the cigar market,” added Patel. “They’re silky, complex, medium-bodied. But they won’t last. Grab them while you can!”

At a glance, here is a look at the Rocky Patel ALR: