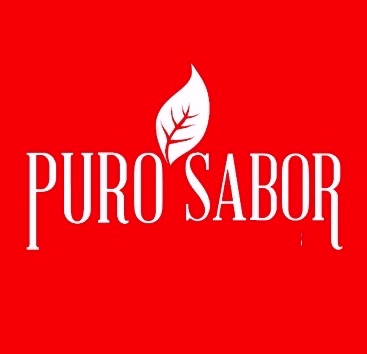 Cámara Nicaraguense De Tabaceleros stopped short of saying it is canceling the festival. The organization says new dates for the festival will be announced in due time. In the interim, it was announced that a special event will be held in Miami, Florida on January 26, 2019. Details of what that event entails have not been disclosed.

The civil unrest began with a series of protests erupted against President Daniel Ortega’s administration when the government announced it was mandating an increase in contributions by both employees and employers to the country’s social security system while reducing overall benefits. At the time, Ortega’s administration was under scrutiny for widespread corruption. The government had a heavy-handed, often violent response to the protests. Though President Ortega announced the government was backing off the plan, protests calling for Ortega to step down have continued. Some protesters have taken to some of the country’s key roads to create blockades, putting a squeeze on the transportation system and affecting businesses. While the roadblocks have subsided, the violence has continued.

Several industry people had speculated the situation in Nicaragua would have a serious impact on the festival. The festival consists of a mix of entertainment, cigar factory visits, and tobacco farm visits. Even though the roadblocks are not as prevalent, there are still overall safety concerns as the festival involves a large amount of transport during the week of the festival to attend many of the activities. In addition, there are safety concerns in and around Augusto C. Sandino International Airport, Managua’s main airport.

It might be very hard to put on the festival in 2019. Postponing the festival into later in the year presents a series of challenges. Once late May comes around, Nicaragua enters a heavy rainy season. Once June and July comes, the industry is consumed with the annual IPCPR Trade Show. The rainy season usually extends into October and by then it may be approaching the January dates for the 2020 festival.

The 2019 Puro Sabor festival was scheduled to be the 8th edition of the event.