Feature Story: Spotlight on Jeremy Jack Cigars at the 2018 IPCPR 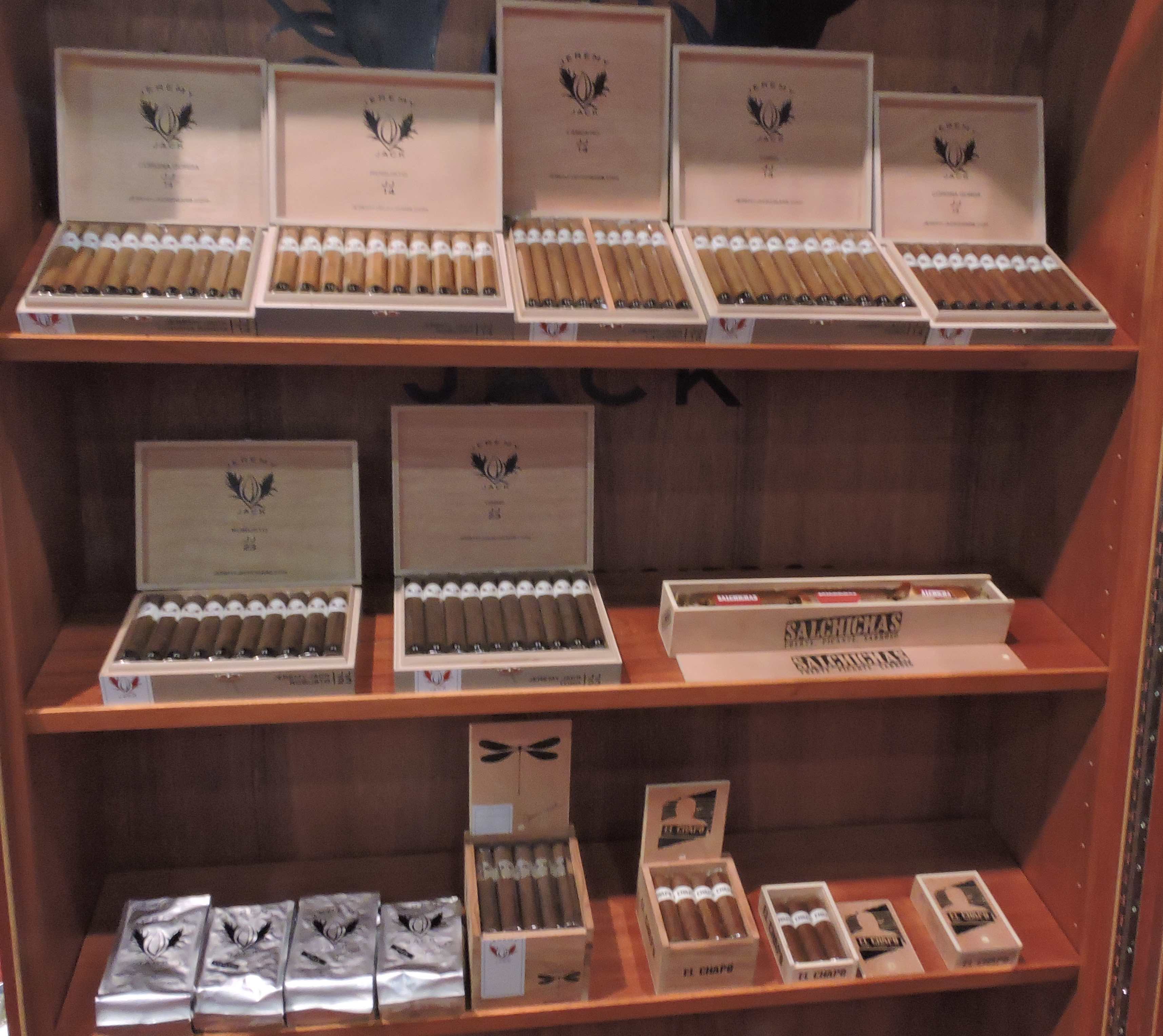 Jeremy Jack Cigars is a brand founded by Wyoming retailer Brady Hayek. Hayek named the company as a tribute to his father who was named Jeremy Jack Hayek. To handle production, Hayek works with Aganorsa Leaf’s Tabacos de Valle Jalapa S.A. (TABSA) factory in Estelí, Nicaragua. Last year the company came into its first IPCPR Trade Show and launched seven lines – making a big impression. In fact, we identified Jeremy Jack as one of the revelations of the 2017 Trade Show when it came to new companies. This year it was more about continuing to develop those brands. 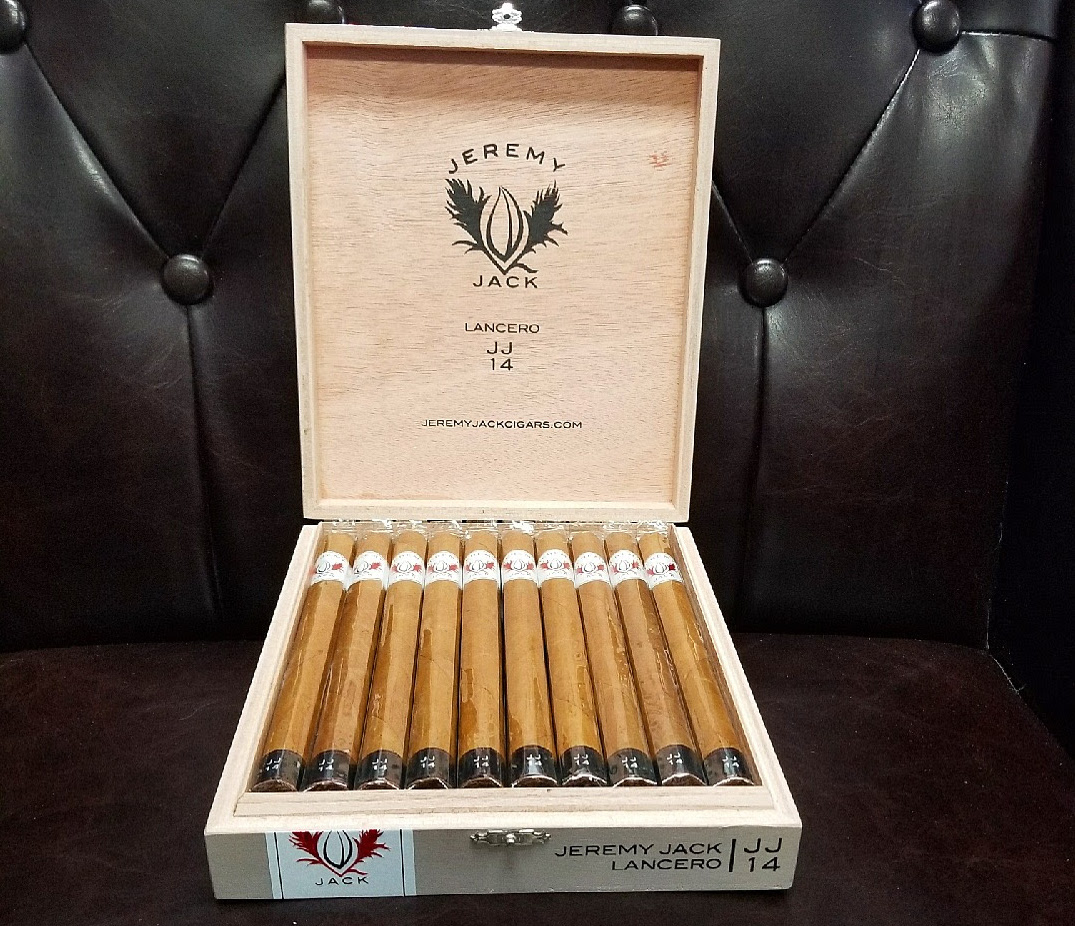 While not on display, Hayek says the El Chapo line, the full-bodied Nicaraguan puro currently available in a 4 x 60 size will soon see a 6 x 60 size.