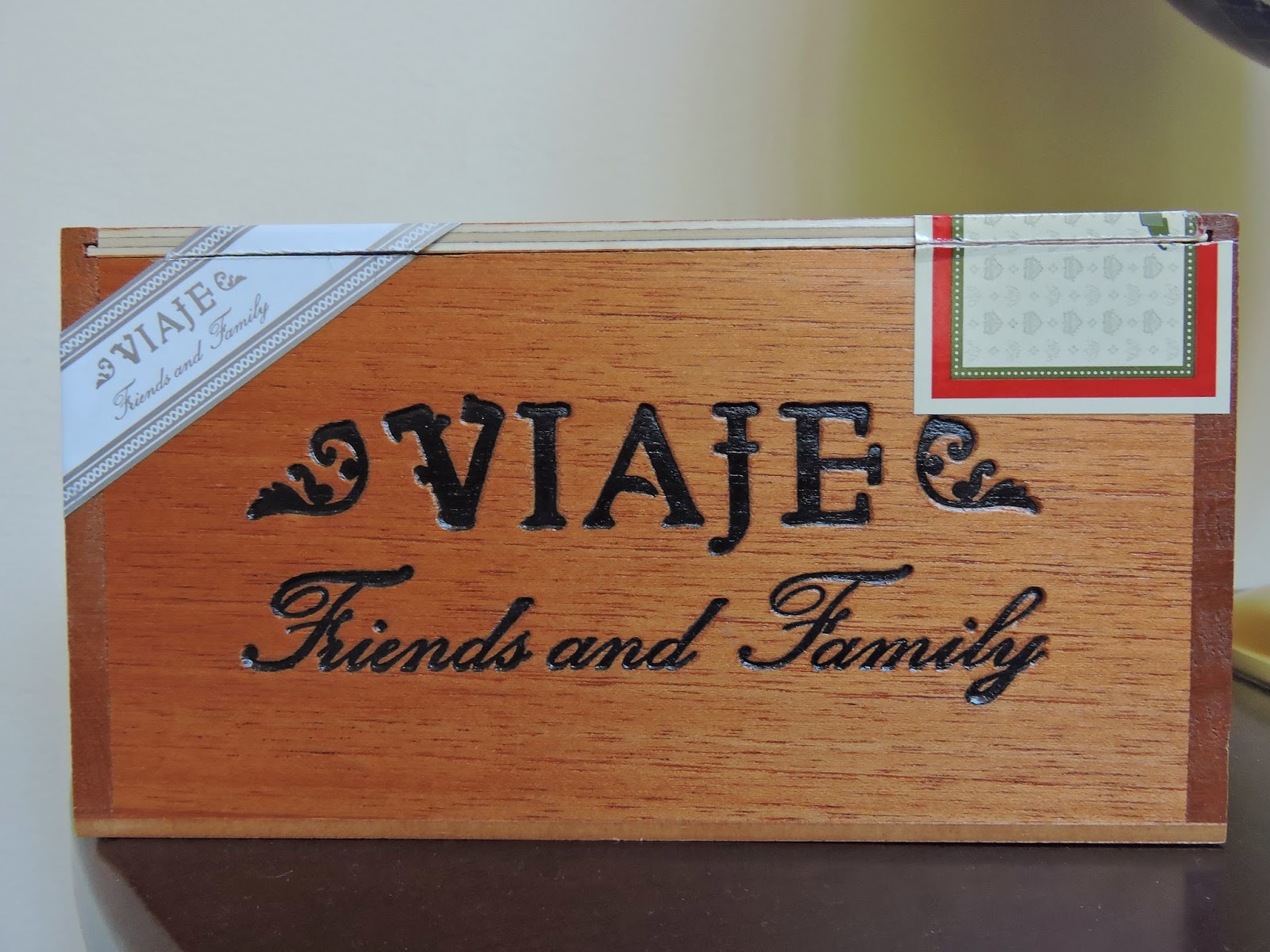 The Viaje Friends and Family, one of Viaje Cigars’ most limited lines, is returning. This past week, the Bel Air, a vitola that has not been released since 2014, has shipped to select retailers.

Viaje has not discussed details about the Friends and Family blend.