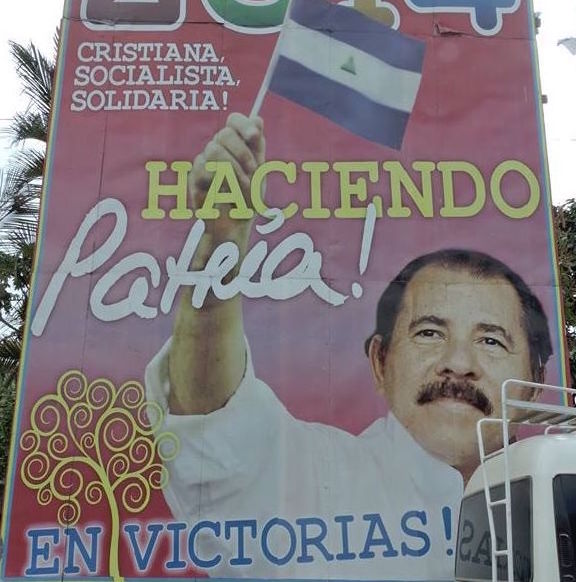 On Monday November 27th, 2018 U.S. President Donald J. Trump an Executive Order permitting the Treasury Department to prevent individuals contributing to the violence and civil rights abuses in Nicaragua from conducting business with the United States. While this indicates the United States government is now putting a more watchful eye on Nicaragua, the measure is not expected to affect the cigar industry.

The Treasury Department identified Vice President Rosario Maria Murillo De Ortega (wife of Nicaraguan President Daniel Ortega) and Nestor Moncada Lau, who has served as a national security adviser under the Ortega regime as people subject to the sanctions. Under the sanctions, not only are the individuals prevented from doing business in the U.S., but also will have any of their assets in the U.S. frozen.

Civil unrest and violence has erupted in Nicaragua against the Ortega regime back in April. At the time the government had announced plans to overhaul the country’s social security system. This triggered protests throughout the country, which in turn resulted in a heavy-handed response by the Ortega government. In late May, highway blockades surfaced in Nicaragua as a result of the unrest bringing much commerce transport within and in and out of Nicaragua to a near stand-still. During this time, the cigar industry began experiencing shipping delays and day-long strikes by factory workers. While the blockades have subsided, much of the violence remains.

While the move by the Trump Administration doesn’t have a direct impact on the cigar industry, some concerns could surface if a more stringent road toward sanctions occurs. The most extreme U.S. sanctions in recent years was the Nicaraguan Embargo in 1985 signed by President Ronald Reagan that banned all U.S. trade and travel with Nicaragua. It was directed against the Sandinistas (at the time run by Daniel Ortega) who came to power in 1979 during the Nicaraguan revolution. During this period, the Nicaraguan Cigar industry could not do business with the United States forcing many companies to develop brands in Honduras and elsewhere. That embargo was lifted in 1990.