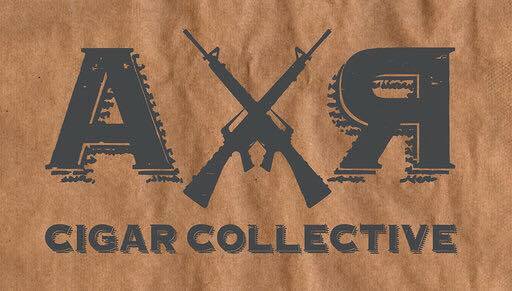 PDR Cigars has announced the release of a new small batch cigar series known as the AR Cigar Collective. It is a series that is a project that gets its name from the principals involved with it: PDR Cigars owner Abe Flores and PDR National Sales Manager Richie “Riot” Otero.

According to Otero, over the years, the PDR Cigar factory has amassed many excellent blends that for one reason or another did not get released. Recently the duo went through some of the blends that have been aging for several years and decided to release some of them as small batches to select accounts.

The first release is called ““Bullet with a Name Volume 1”. It has two frontmarks – a 5 x 54 Robusto and a 6 x 54 Gran Toro. The company isn’t releasing details of the blend other than the two frontmarks utilize an Ecuadorian DesFlorado wrapper. 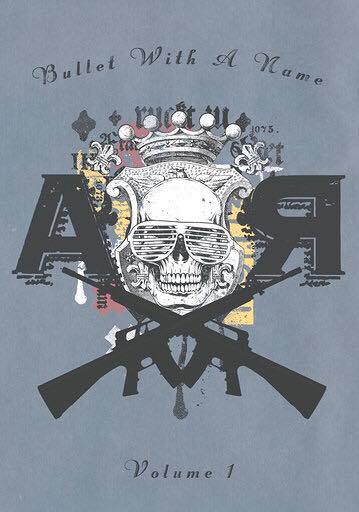 The cigars are packaged in ten-count paper bundles with pricing starting at $6.00 per cigar. The company is not disclosing the number being made available.

“Volume 2”, featuring a different blend is slated to be released in the future.