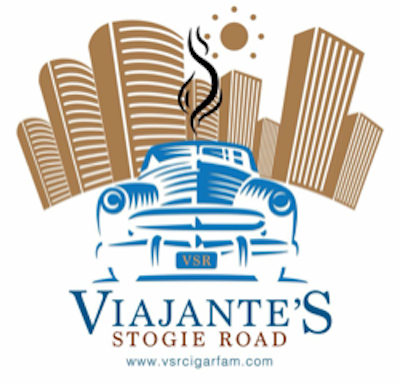 Horney’s El Viajante vlog is seen on Facebook weekly where he partakes in visiting and reviewing cigars in shops and lounges across the United States. 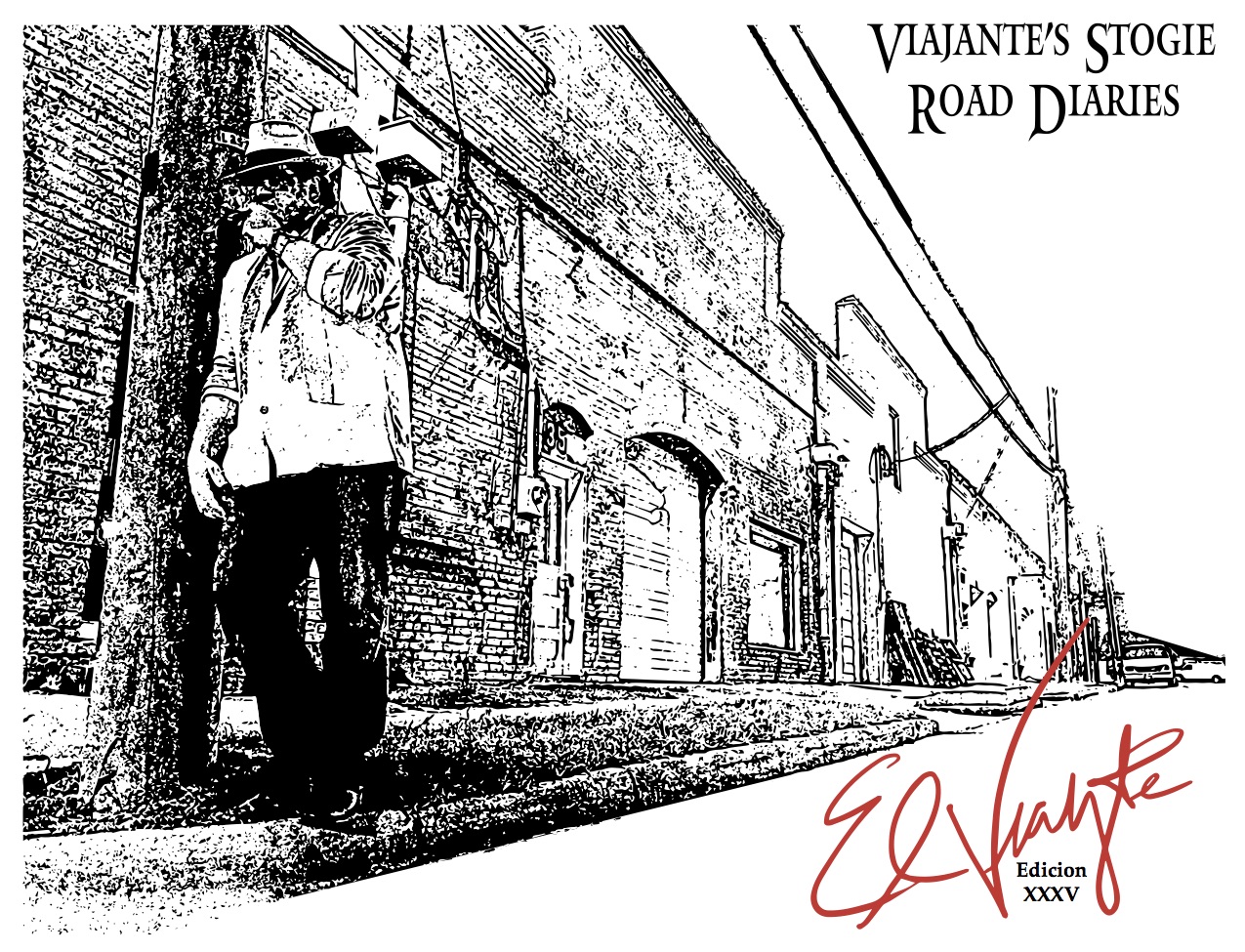 “It’s been a dream to release a cigar that embodies the Viajante’s Stogie Road travels. I am blessed to partner with Dr. Gaby Kafie and the talented people at his Honduras factory to bring this dream to reality. The quality of tobacco and the blend can only be appreciated and realized if the cigar has impeccable construction. Tabacalera G. Kafie y Cia factory delivers in these details.”

“He (Kerr) enjoys working with people in the industry that are truly passionate about the leaf, and bring purpose and diversity to an already very colorful industry. Every cigar tells a story, this first blend will tell the story of Kerr’s travels throughout America in search of the next great cigar. I truly feel this blend will be representative of his quest,” added Dr. Gaby Kafie.