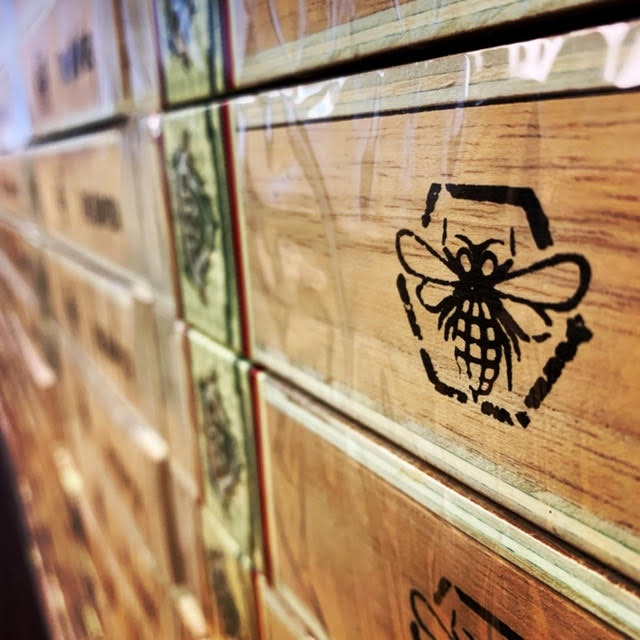 Honey & Hand Grenades is small batch release. The Nicaraguan puro utilizes Aganorsa tobacco and features a Nicaraguan Criollo wrapper. The cigar features an inverse torpedo with a pointed footer and rounded cap. The three sizes include: Rapier (6 1/2 x 44), Shank (5 1/4 x 52), and Shiv (6 1/4 x 50). Each is packaged in 25-count boxes.

Viaje anticipates shipping the Honey and Hand Grenades to start on February 18, 2018.