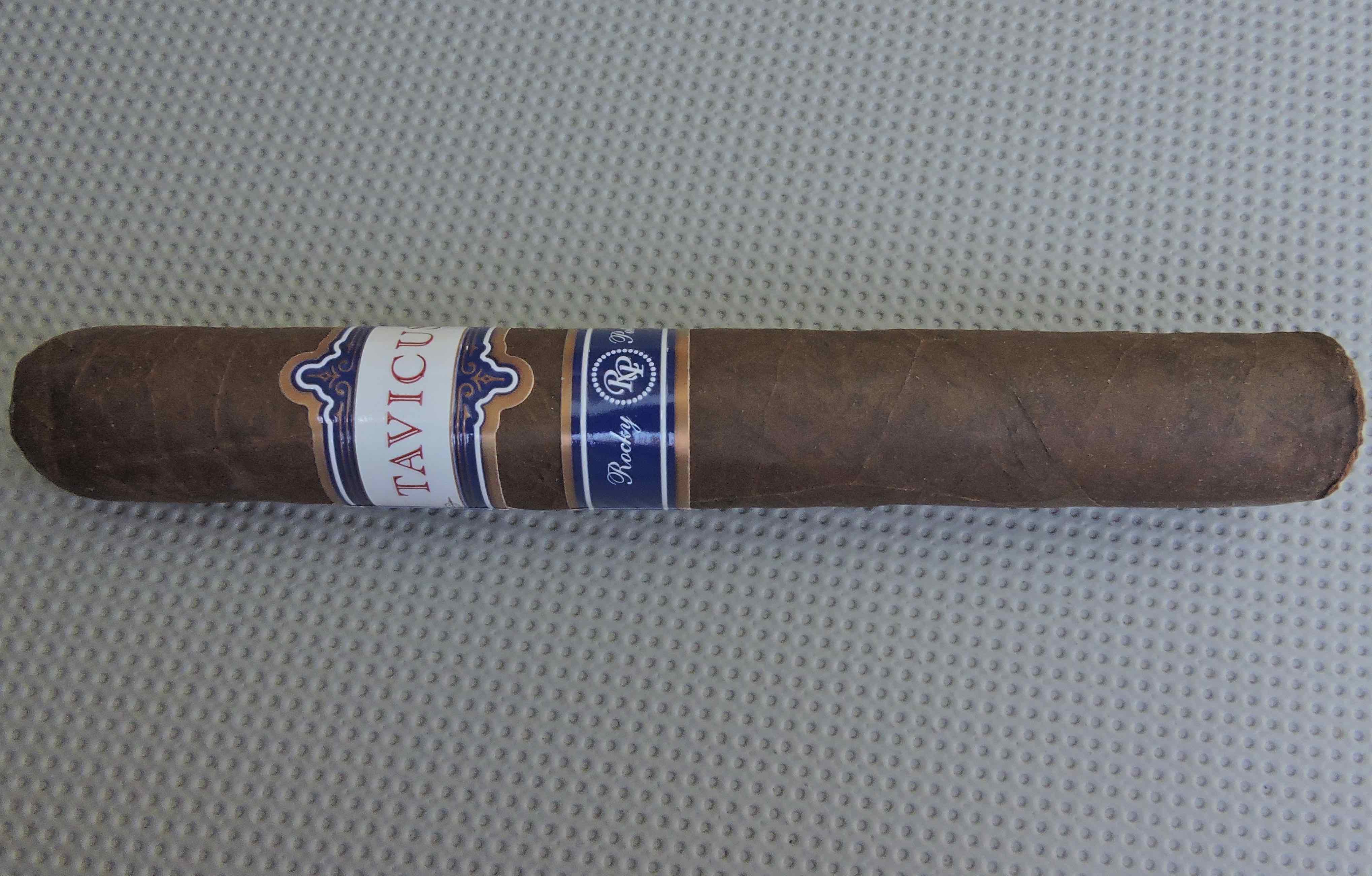 Prior to the 2018 IPCPR Trade Show, Rocky Patel Premium Cigars announced a series of releases it would be showcasing once the trade show opened. There was one new line which was not pre-announced that made its debut at the Trade Show, and that was TAVICUSA. If the name TAVICUSA sounds familiar, it is because it is an acronym for Tabacalera Villa Cuba S.A., the boutique factory in Estelí, Nicaragua owned by company founder Rocky Patel. 2018 would mark the tenth anniversary of TAVICUSA, thus the company decided to commemorate the occasion with a cigar that would carry the factory’s name. Today we take a closer look at the Rocky Patel TAVICUSA Robusto. 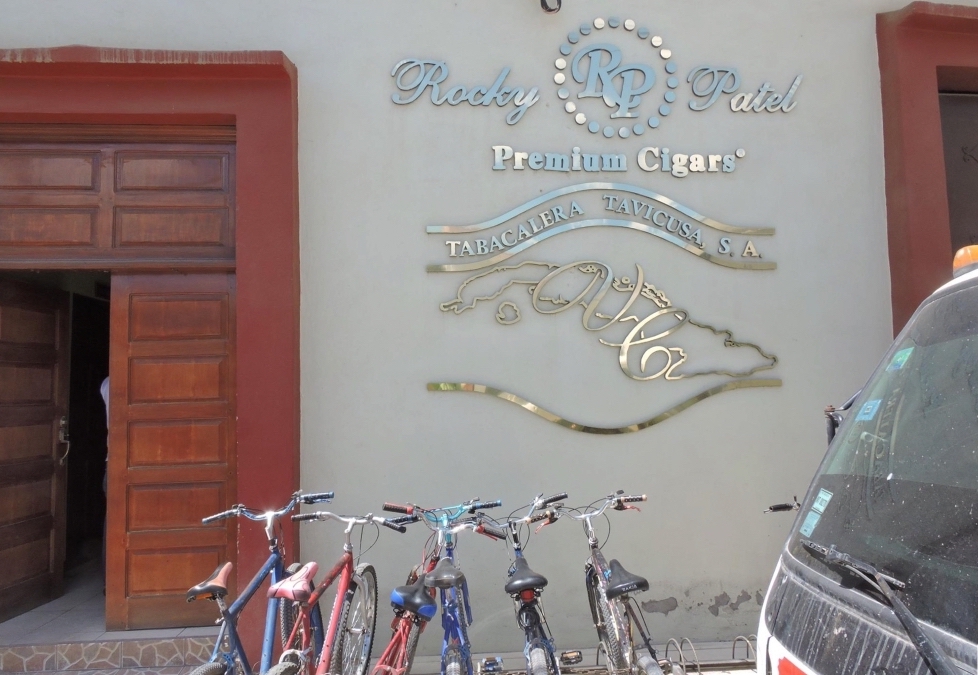 Rocky Patel Premium Cigars currently handles production in two countries. It works with the Plasencia factory in Honduras at the El Paraiso. A large amount of the company’s production comes out of that factory. The TAVICUSA operation is a smaller one based in Estelí, Nicaragua. TAVICUSA is one component of Rocky Patel Premium Cigars moving toward a full vertically integrated operation. This includes owning a factory, owning farms, and controlling its own distribution. 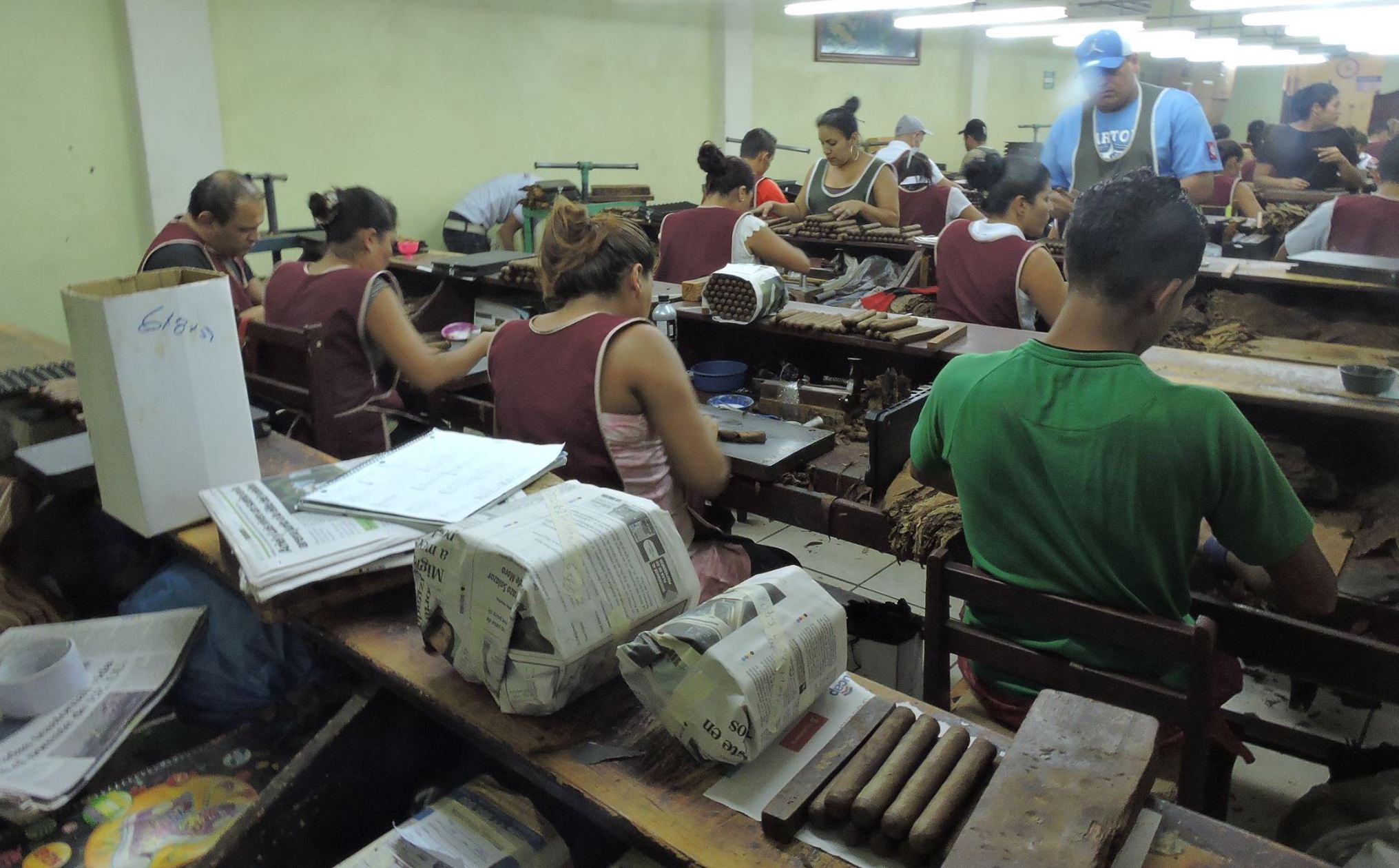 Without further ado, let’s break down the Rocky Patel TAVICUSA Robusto and see what this cigar brings to the table.

The TAVICUSA consists of a San Andres wrapper over Nicaragua binder and fillers.

TAVICUSA is offered in three sizes. Each size is presented in 20-count boxes.

The TAVICUSA Robusto’s San Andres wrapper had a classic chocolate brown color to it. Upon closer examination, there was some darker mottling on the wrapper present. The wrapper also had a very light sheen of oil. There were some thin visible veins and the dark color of the wrapper did a nice job at hiding any visible wrapper seams.

There are two bands on the TAVICUSA. The primary band has the design of an elongated antique frame. This frame has copper, blue and white trim and adornments. The center of the band is white with the text “TAVICUSA” in a thin red stencil font.

There is a secondary band that rests just below the primary band.  This band is blue with copper and white trim. The center of the band contains the text “Rocky Patel” in white cursive font with the circular “RP” logo in between.

A straight cut was used to commence the cigar experience of the TAVICUSA Robusto. Once the cap was removed, it was on to the pre-light draw stage. The dry draw delivered notes of mocha (which I consider to be a fusion of coffee and chocolate notes) and earth. While it was a simple pre-light draw in terms of complexity, this had rich flavors and made the pre-light experience an excellent one. At this point, it was time to light up the TAVICUSA Robusto and see what the smoking experience would have in store.

The start of the Rocky Patel TAVICUSA Robusto kicked off with notes of mocha, black cherry sweetness, mixed pepper, and some cedar. Early on the mocha notes moved into the forefront. The mocha maintained the fusion coffee and chocolate notes. The cherry sweetness became a close second note with the cedar and pepper further back. Concurrently the cedar was prominent on the retro-hale.

The second third of the TAVICUSA Robusto saw the mocha notes remain grounded in the forefront. The cherry notes started to diminish. Concurrently there was an increase in the pepper notes. During this stage, some earth notes also emerged in the forefront with the mocha.

By the last third, the mocha notes remained in the forefront. The increase in the intensity of the pepper leveled off and it remained a close secondary note. In the background remained subtle notes of cedar and black cherry. As the TAVICUSA Robusto came to a close, the resulting nub was slightly soft to the touch and cool in temperature.

While there was a slight curvature to the burn line of the TAVICUSA Robusto, the cigar had no problem keeping on a straight burn path. The resulting ash was near white in color. This ash for the most part was skewered toward the firmer side. Throughout the smoking experience, the TAVICUSA Robusto maintained an ideal burn rate and ideal burn temperature. 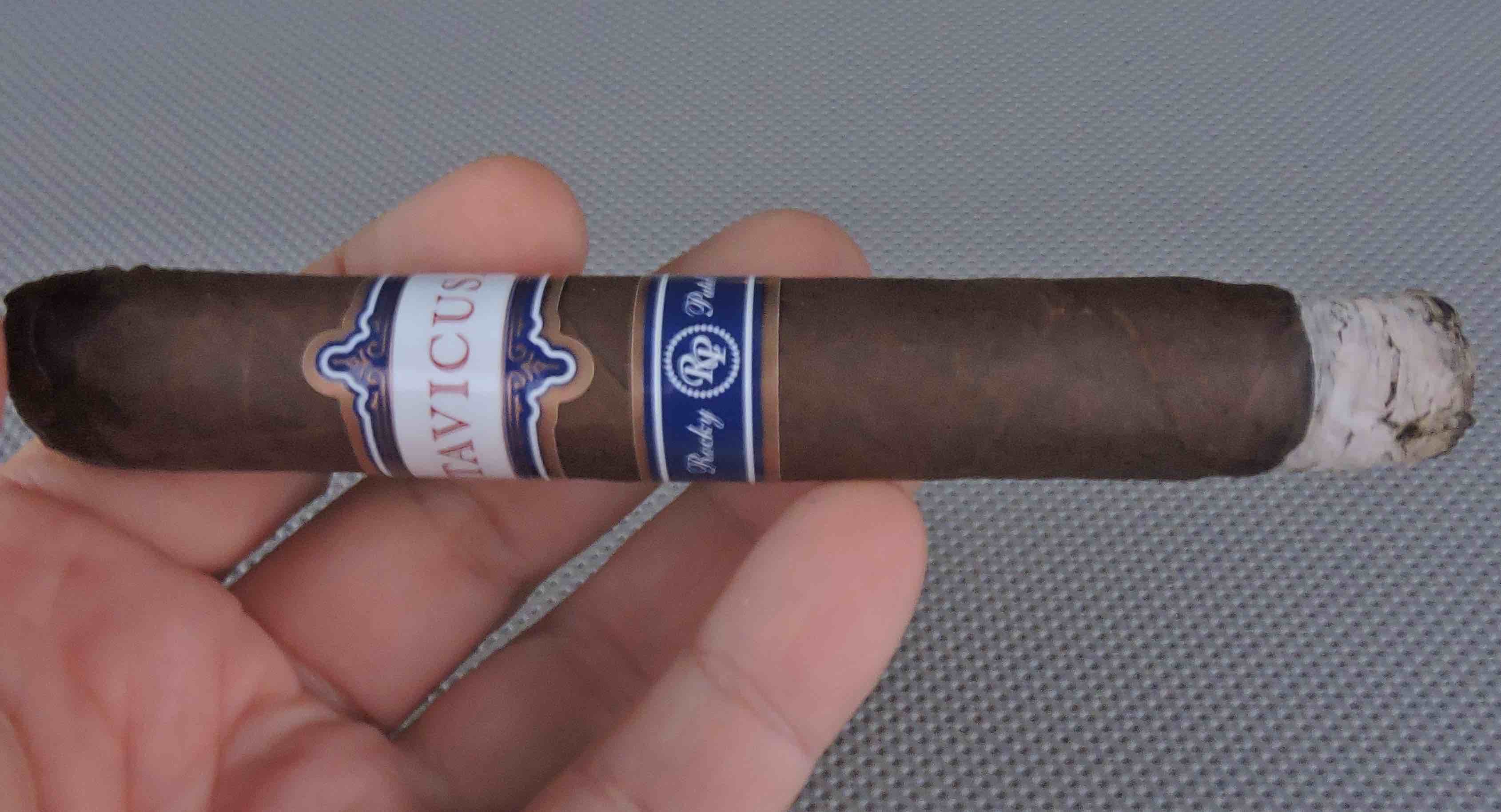 The draw to the TAVICUSA Robusto performed very well. It had a touch of resistance to it – which made for an ideal smoking experience. At the same time, it was a low maintenance cigar to derive flavor from.

As for strength versus body, the body had the edge – particularly in the second half.

While I didn’t find the TAVICUSA Robusto to be the most complex of cigars, I really appreciated the flavors it did deliver. This is a cigar that had a nice richness to the flavors and the flavors get bolder as the cigar experience progresses. Sometimes when it comes to a San Andres wrapper, it can produce a pungent flavor profile at times – leading to an unbalanced flavor profile. Again while it’s not the most complex, the blend was still well-balanced. This is a cigar that I would recommend to an experienced cigar enthusiast or to a novice looking to “graduate” to something bolder. As for myself, this is a cigar I’d smoke again – and it’s one I would pick up multiples for.