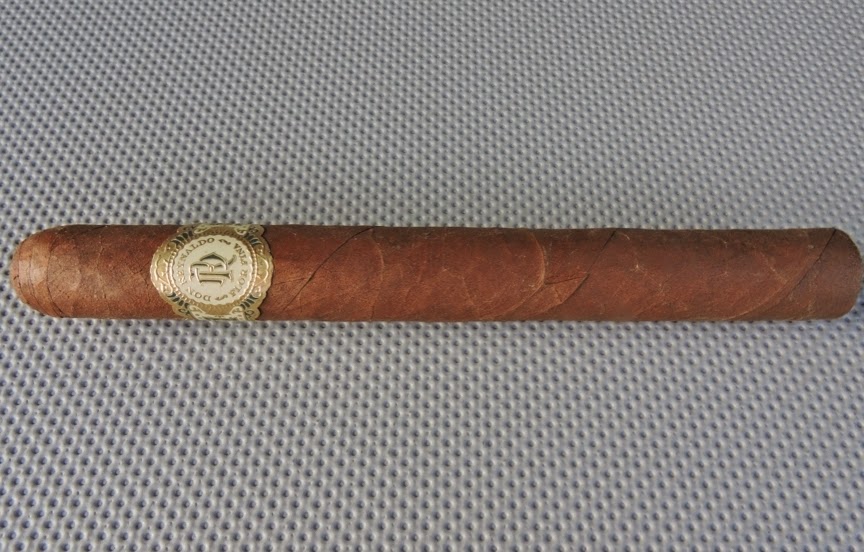 For the first time since 2014, Warped Cigars is bringing back the original size of its Don Reynaldo blend –  5 1/2 x 42 Coronas De Luxe.

“Growing up he taught me about cigars and the lifestyle that accompanied them. From construction issues, flavor profiles, proper way to cut and light, to the art itself, my passion would not have been ignited if it wasn’t for him. I wanted to thank and honor him for all the support he has given me and blend a cigar that combined the flavor profiles he loved.“

The Don Reynaldo line comes from the El Titan de Bronze factory in Miami, Florida. It consists of a Dominican Corojo wrapper, Nicaraguan binder, and a combination of Nicaraguan and Dominican fillers.

The Don Reynaldo Coronas de Luxe was the #9: Cigar of the Year for 2015. For more details of our assessment of this cigar, see our review below: