Cigar News: La Aurora 107 Zeppelin to be Released Worldwide in 2019 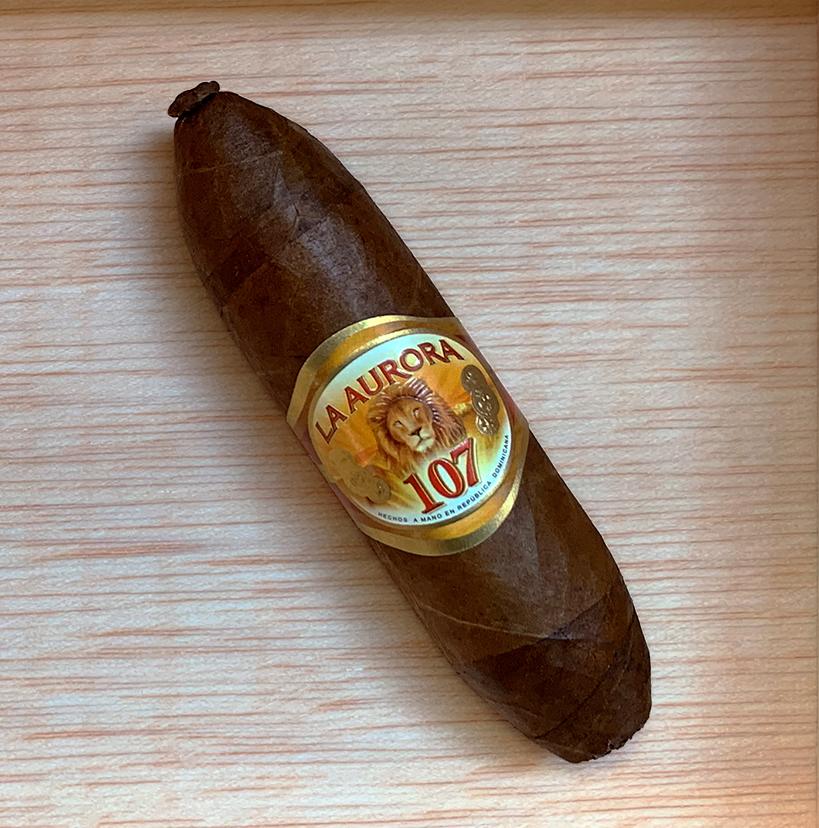 La Aurora Cigars is a company that loves to commemorate a milestone. The company owns the oldest cigar factory in the Dominican Republic. In 2010, the company celebrated its 107th anniversary of the factory’s operation by releasing a line called the La Aurora 107. This year, the company will begin a worldwide distribution of a 4 x 58 figurado to its La Aurora 107 line known as the Zeppelin.

The La Aurora 107 Zeppelin actually made its debut in China last year, but now the company will expand the distribution. Plans are for the Zeppelin to be released to the Spanish cigar market in June, with other locations in the future.

The Zeppelin brings the total number of regular production cigars available worldwide up to 12. It’s the first new addition to the La Aurora 107 line since the 15 Minute Break size was added in 2016.

Here are the regular offerings available in the 107 blend: