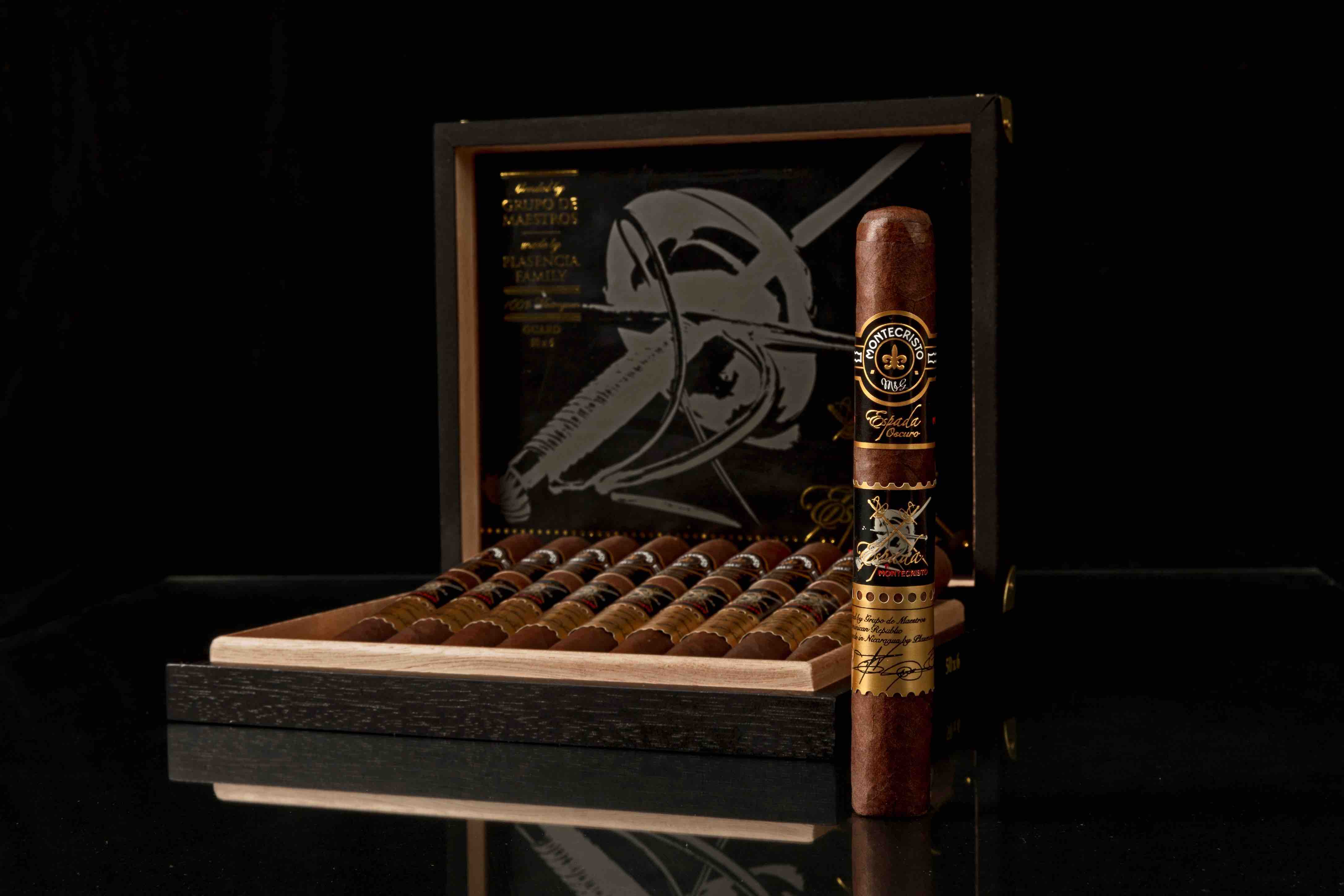 It was back in 2014 when the Montecristo Espada first was introduced. Produced at the Plasencia factory in Estelí, Nicaragua, it not only marked the first time a Montecristo was produced in Nicaragua, but it would be the first Montecristo to feature all Nicaraguan tobacco.  Like the original Espada, the Montecristo Espada is also a Nicaraguan puro produced at Plasencia, but it uses a special Habano Rosado Oscuro wrapper that was uncovered at the Plasencia factory. Altadis U.S.A. Head of Product Capability Rafael Nodal worked with Pedro Ventura of Altadis’ Grupo de Maestros team and the Plasencias to develop the final blend. 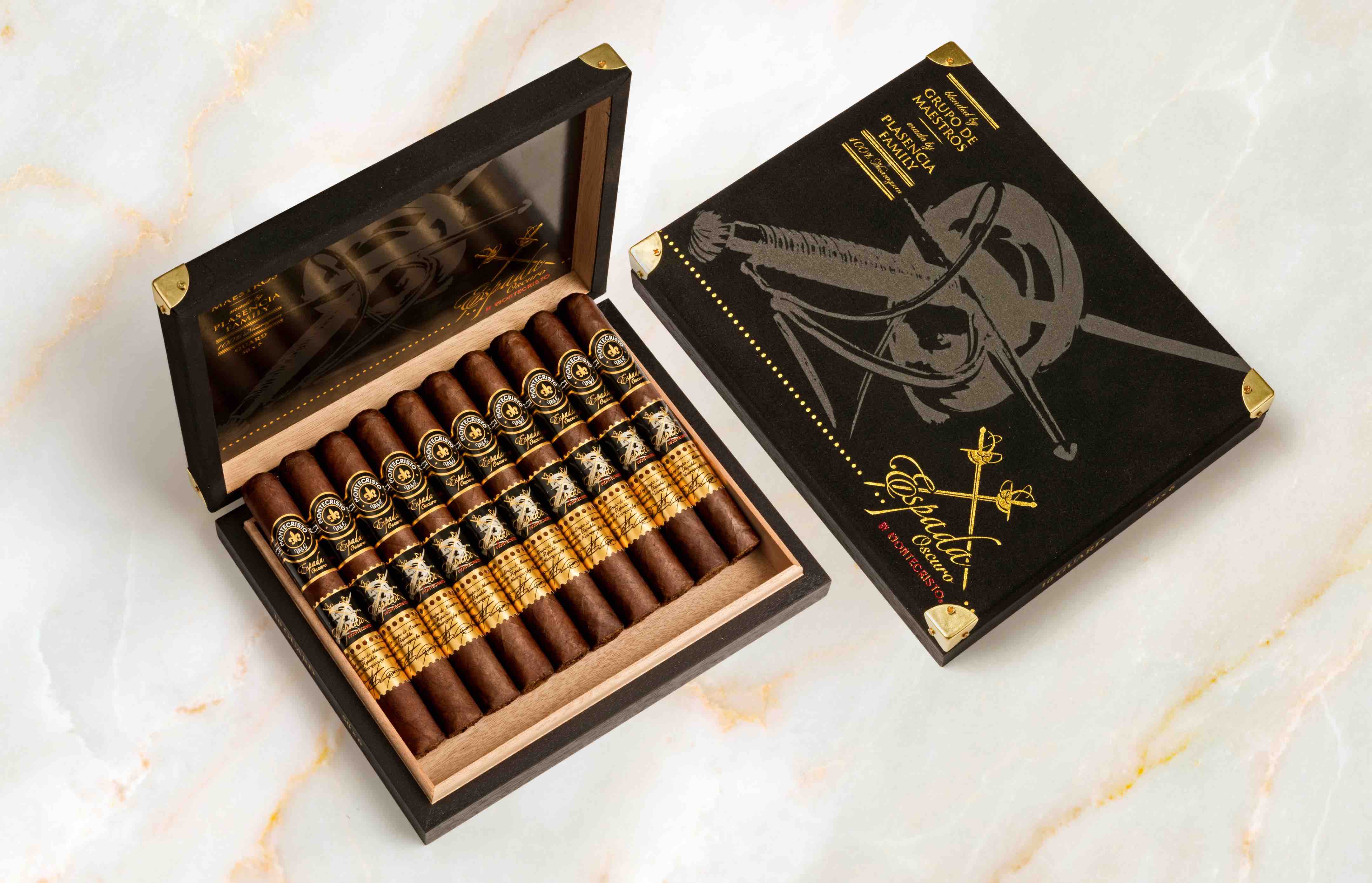 “I am honored to have worked together with the Grupo de Maestros and the Plasencia family on this project. I not only feel that we created a blend that is worthy of the Montecristo Espada name, but also added a new dimension to the smoking experience, with the addition of this special Habano Rosado Oscuro Wrapper,” commented Nodal in a press release.

Eddy Guerra, Sr. Brand Manager of Altadis U.S.A., added, “We are extremely excited about the Montecristo Espada Oscuro. The success of the original Espada we felt, gave us mandate to push the envelope, to give our customers another great blend that can proudly sport the Montecristo Espada band. This cigar will give the Espada adult smokers a nuanced smoking experience that will deliver on flavor and richness.”

At a glance here is a look at the Montecristo Espada Oscuro: