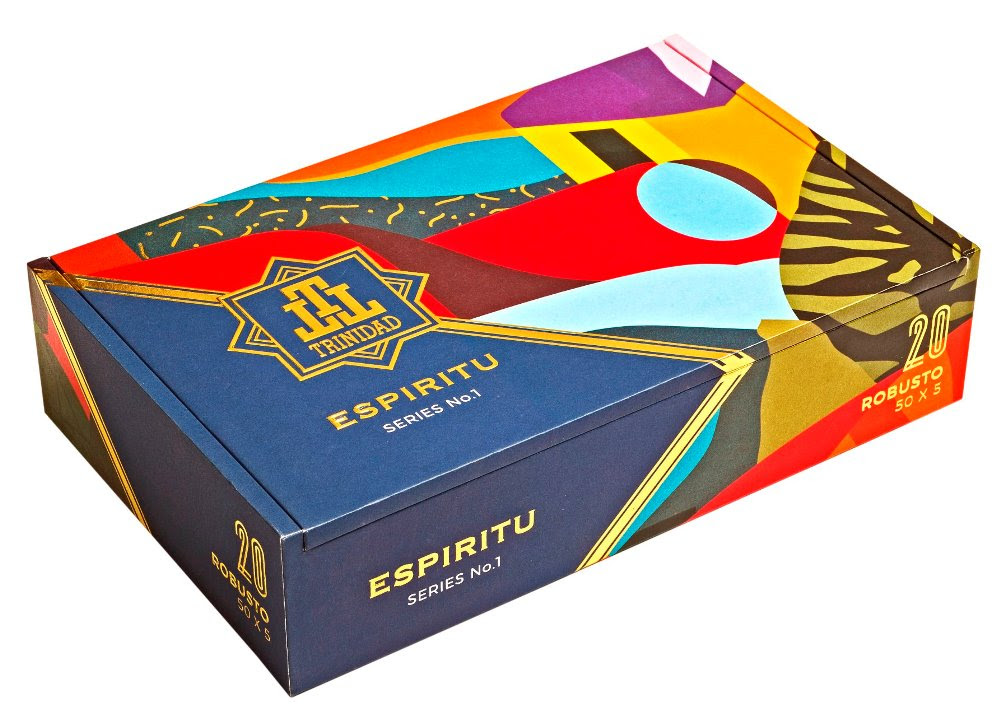 Add Trinidad to the list of classic brands AJ Fernandez has developed blends for. Today Altadis U.S.A. announced it is once again partnering with Fernandez, this time on the Trinidad Espiritu. It’s a release that coincides with the 50th anniversary of the Trinidad brand and also celebrates vintage Caribbean culture.

“The original Trinidad cigar brand was used exclusively for dignitaries and diplomats as gifts,” explains Brad Winstead, Altadis’ head of consumer marketing in a press release. “Fifty years later, we’re celebrating the venerable brand’s half-century anniversary by taking adult smokers back to the late 60s-early 70s era — which many consider the “Golden Years” of cigars.” 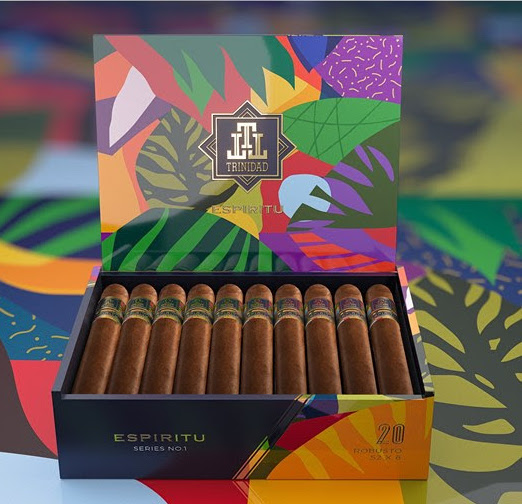 The cigar itself is a Nicaraguan puro. It is available in four sizes (Robusto, Toro, Belicoso, and Magnum) plus one event-only size (a Fundador Lancero). The event-only size will be a part of a series of nationwide events with a retro-Latin Caribbean theme. 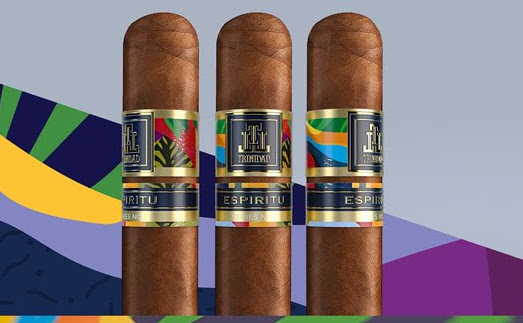 “The Trinidad Espiritu,” added Eddy Guerra, brand manager, “is an amazingly complex, yet balanced cigar that embodies vintage Caribbean culture. This release will be an experience, as we will hold a nationwide tour of events, featuring vintage Latin Caribbean music, classic cocktails, domino tournaments and much more. This will be an all-encompassing experience that will go hand in hand with a cigar we are so very proud of. Our kick-off event will be in Miami in June. Details of this and other upcoming events will be out soon.”

The vintage Latin Caribbean music used for the events is available on Spotify at www.TrinidadEspirituMusic.com.

“It has been an honor pay tribute to our Latin Caribbean heritage and to work closely with Master Blender AJ Fernandez on this project,” said Rafael Nodal, head of product capability for Tabacalera USA. “The Trinidad Espiritu is a cigar to please the palate and speak to your soul. This is a celebration of tobacco, music and all things Latin Caribbean.” 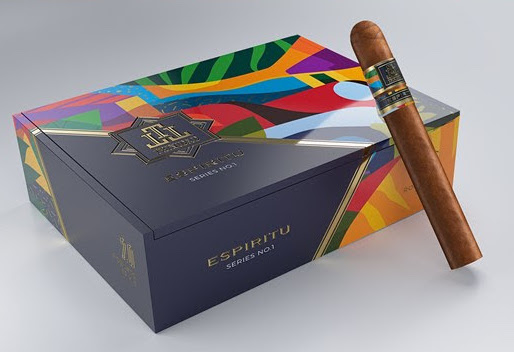 Trinidad joins Montecristo, Romeo y Julieta, H. Upmann, and Gispert as brands Altadis U.S.A. has teamed up with Fernandez on.

The cigars are packaged in 20-count boxes reflecting a vintage Latin Caribbean theme. The cigar is officially called Series No. 1. Cigar Aficionado is reporting the No. 1 represents that the Espiritu will be part of a three-part series.

Trinidad Espiritu is targeted for a late June release, just before the 2019 IPCPR Trade Show.

At a glance, here is a look at the Trinidad Espiritu: