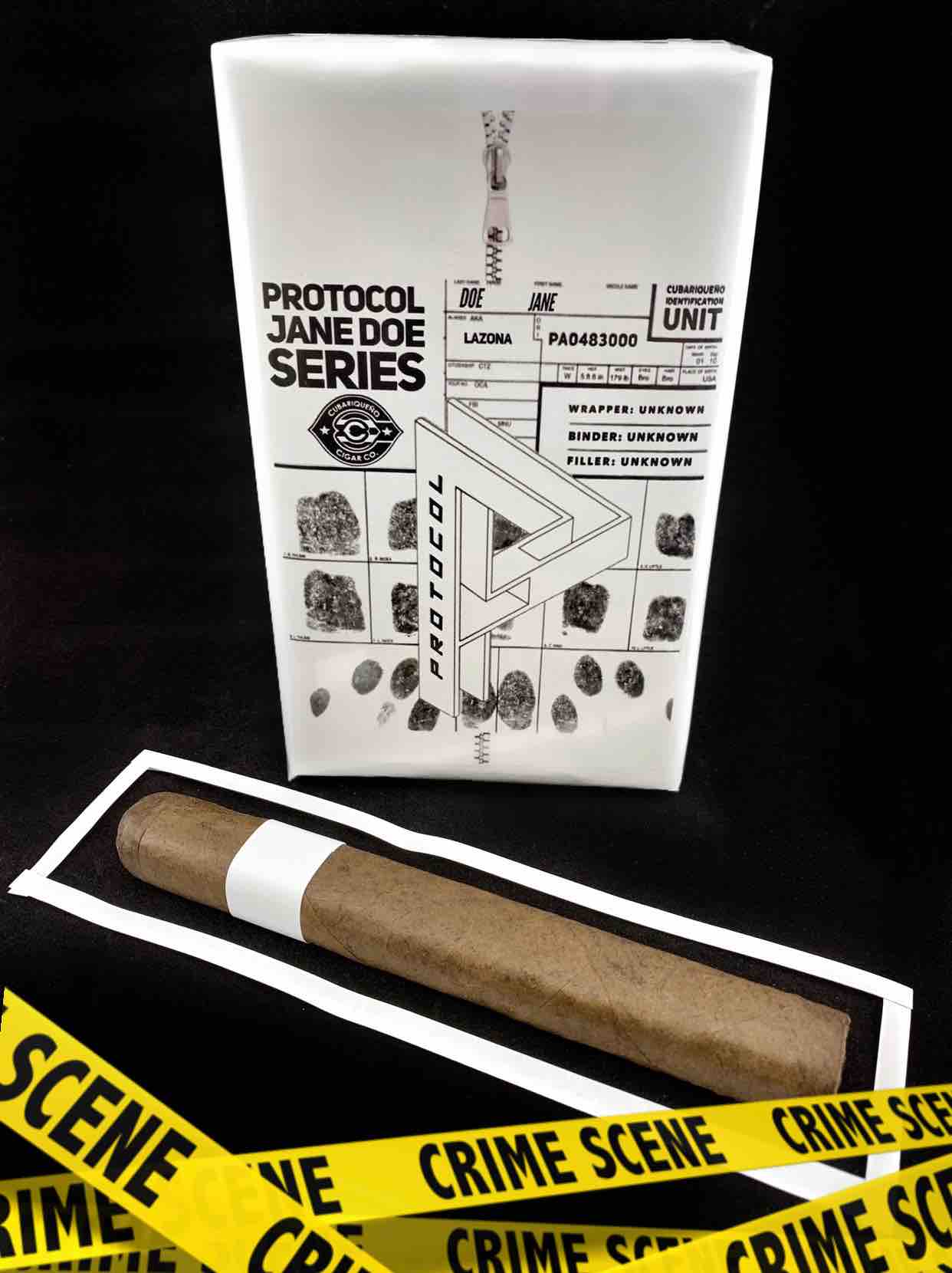 The Protocol Jane Doe is a 6 x 52 box-pressed Toro. Cubariqueño is not disclosing information about the blend other than that the cigar comes from La Zona. The cigars will be packaged in 10-count bundles priced at $99.00. Protocol Jane Doe will first be made available to those attending the Cubariqueño  Fourth Anniversary party being held at the Holiday Inn in Clinton NJ at a special discounted rate. Any remaining bundles will be made available to the general public. 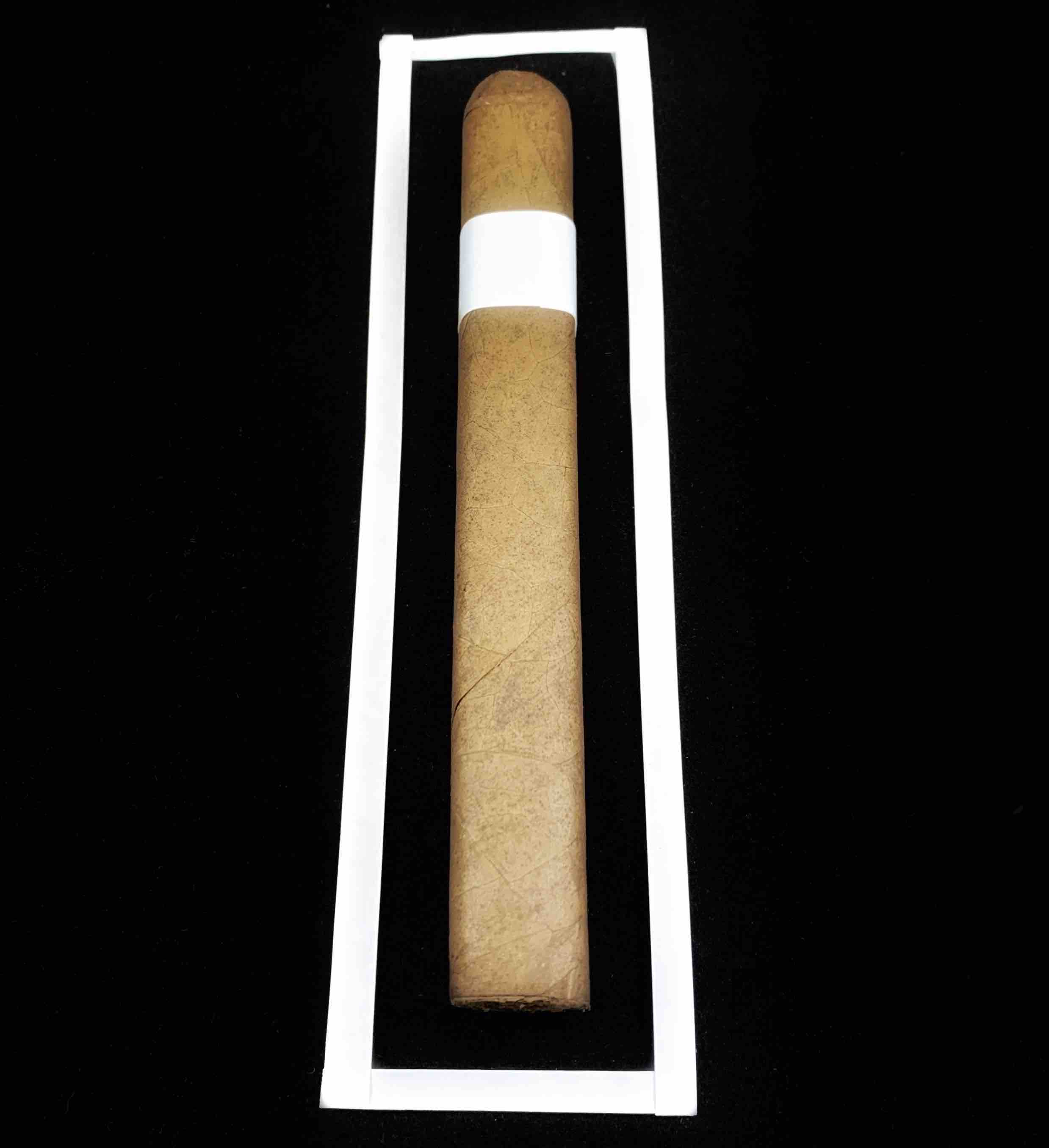 Cubariqueño is not disclosing the production numbers of the Protocol Jane Doe.

In the crowded world of theme-based premium bundle-wrapped cigars, Protocol John Doe was an unexpectedly huge hit as the company sold out in a matter of hours following the January 3rd announcement.