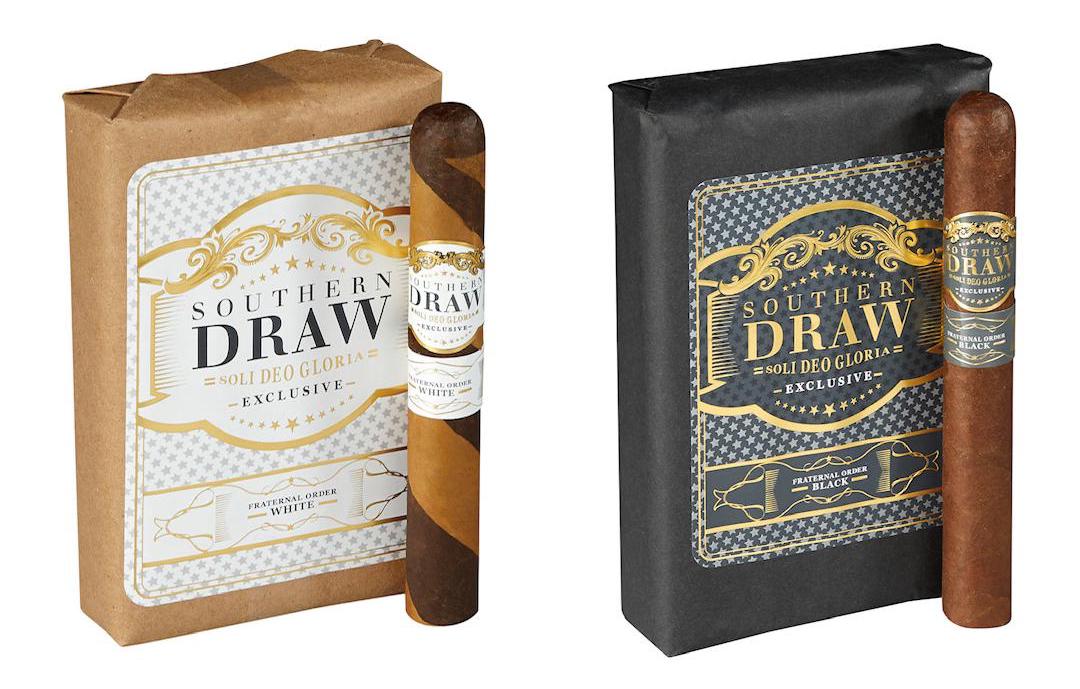 “Cigars International is a great partner for Southern Draw Cigars and these retail exclusive releases exemplify their dedication to our growing partnership with their retail stores, hard-working staff and loyal consumers. Private label products are becoming increasingly popular among cigar smokers and allow Southern Draw Cigars to fulfill the high-demand retail consumers “needs and wants” for new and innovative products outside of our regularly scheduled releases. We offer a BIG thanks to the retail staff and managers for the months of blind tasting and their feedback that led to selecting the two blends we are offering today,” said Robert Holt – Founder of Southern Draw Cigars in a press release.

Jeff Kocher, Vice President of Merchandising added, “Cigars International is proud to collaborate once again with Southern Draw Cigars on these two new exciting projects for CI Nation. Both Fraternal Order blends are crafted at AJ Fernandez’s factory and are must-tries for fans of Robert Holt’s previous releases. We believe they’ll be a great addition to the CI retail stores, and to the humidors of those who love complex, Nicaraguan blends.”

Last year, Southern Draw released the Kudzu and Firethorn Round Perfectos as part of the IGNITE series to Cigars International.

At a glance, here is a look at Southern Draw’s Fraternal Order