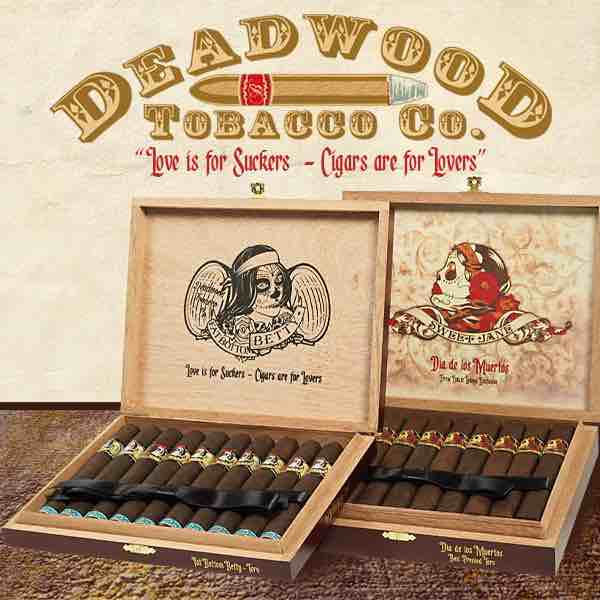 In a press release announcing the cigars, Jonathan Drew President and Founder of Drew Estate adds, “Sweet Jane and Fat Bottom Betty have set the cigar world on fire both for our retailers and consumers alike. With the national release of these larger vitolas, everyone will get to spend more time enjoying Fat Bottom Betty and Sweet Jane.”

Deadwood Tobacco was originally a line of shop exclusive cigars for Deadwood Tobacco, a retailer based in South Dakota. In 2016, Drew Estate announced it was taking the brand national.