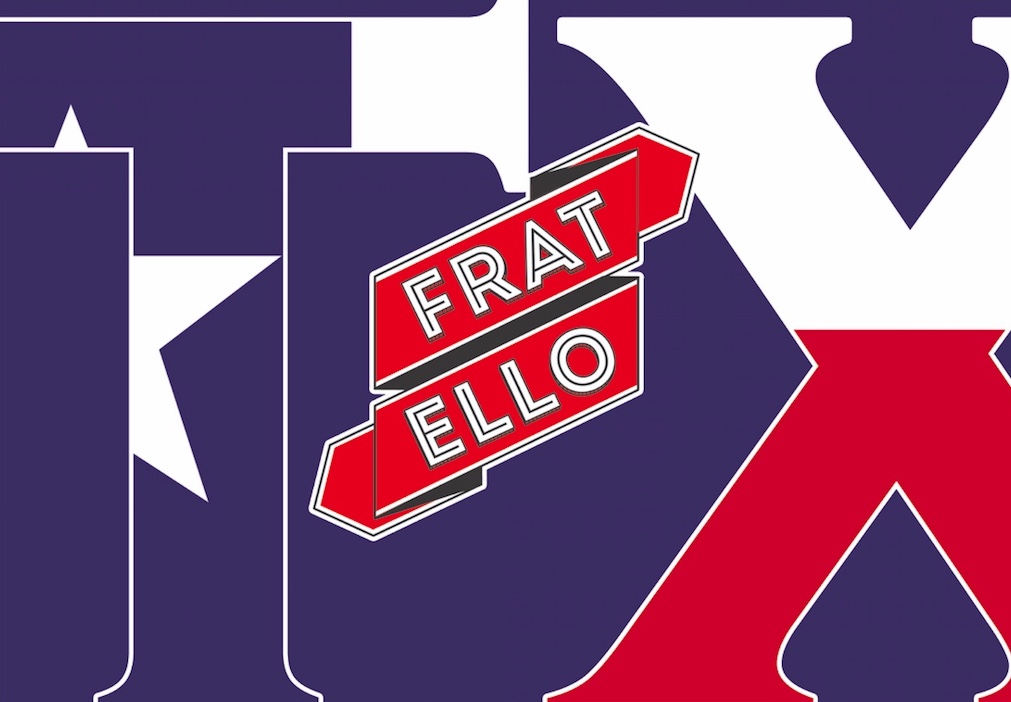 Fratello Cigars has announced the release of The Texan. As the name indicates it is an exclusive cigar for retailers in the State of Texas.

Positioned as a full-bodied smoke, the blend features an HVA Ecuador wrapper over a Sumatra binder and Piloto Cubano Ligero, Andullo, Estelí Ligero and Pennsylvania Ligero filler tobacco. Produced at the La Aurora factory in the Dominican Republic, the cigar is a large 7 1/8 x 58 Cigar. The cigars are presented in 20-count boxes. Pricing will be $11.00 SRP per cigar.

“We went full body and our largest cigar format to date. The balance of The Texan, with as much ligero as it has, is simply incredible,” said owner Omar de Frias in a press release.

This is the second regional release for Fratello Cigars. Last year Fratello released the Fratello DMV as an exclusive to D.C., Maryland, Virginia, and Delaware retailers. Like the DMV, Fratello will donate a portion of the proceeds to the Texas Cigar Merchant Association.

The launch of scheduled for November 2019. De Frias plans to support the launch with a series of events in Texas.

At a glance, here is a look at the Fratello Texan: