Cigar News: Gurkha Treinta to Debut at the 2019 IPCPR 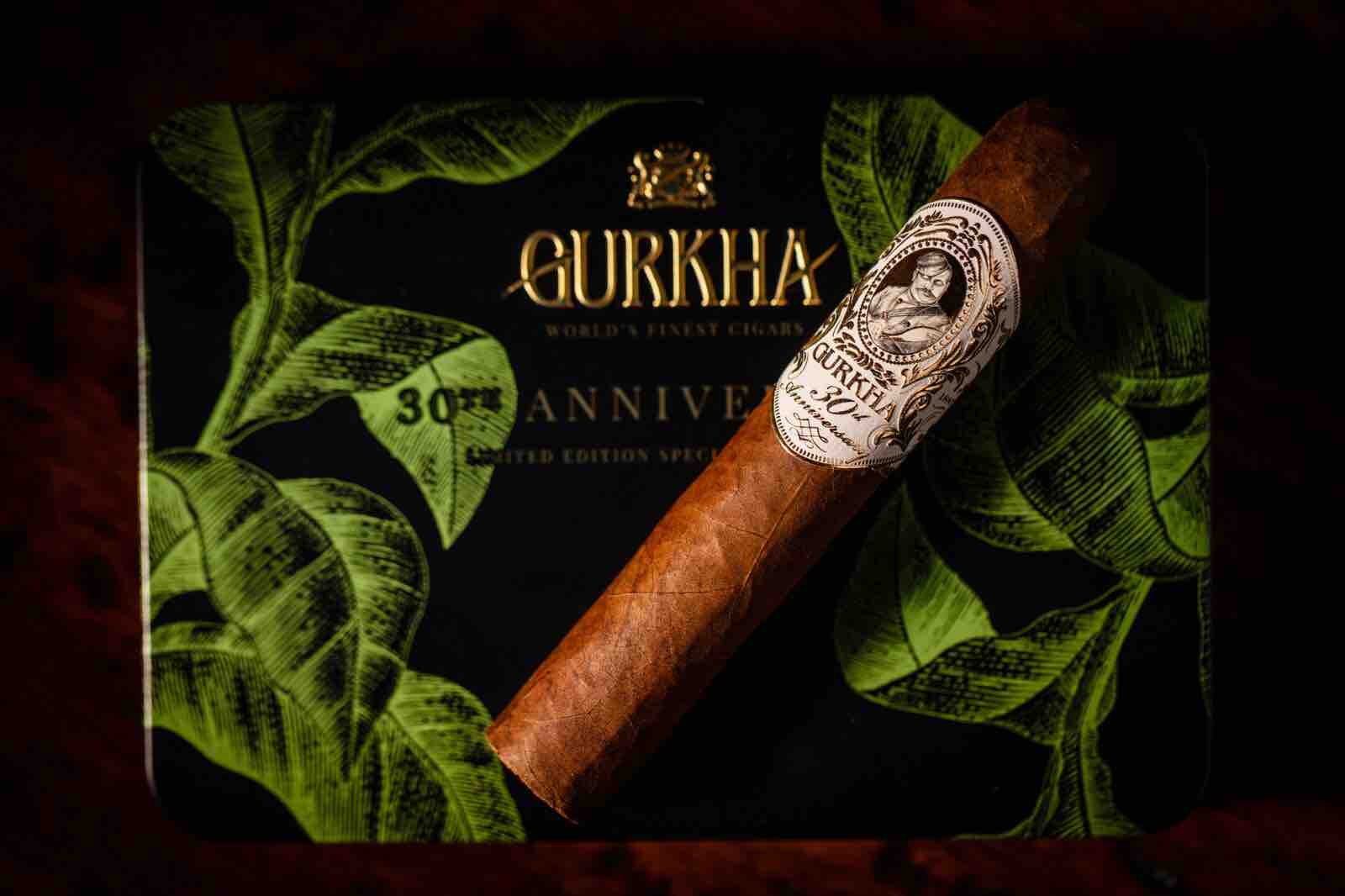 The year 2019 marks the 30th anniversary of the Gurkha brand being purchased by Kaizod Hansotia, and to commemorate the occasion a new anniversary cigar known as the Gurkha Treinta will be released. The cigar is being made at Tabacos de Valle Jalapa S.A. (TABSA) in Estelí, Nicaragua marking the first time Gurkha has worked with that factory. The Gurkha Treinta will make its debut at the 2019 IPCPR Trade Show in Las Vegas scheduled to open June 29, 2019, in Las Vegas.

The blend to the Gurkha Treinta consists of an Ecuadorian Habano Rosado wrapper over a Nicaraguan Corojo ’99 binder and a combination of Nicaragua Corojo ’99 and Nicaraguan Criollo ’98 filler. The Nicaraguan tobaccos in the blend come from the Aganorsa Leaf farms of Eduardo Fernandez who also owns TABSA. 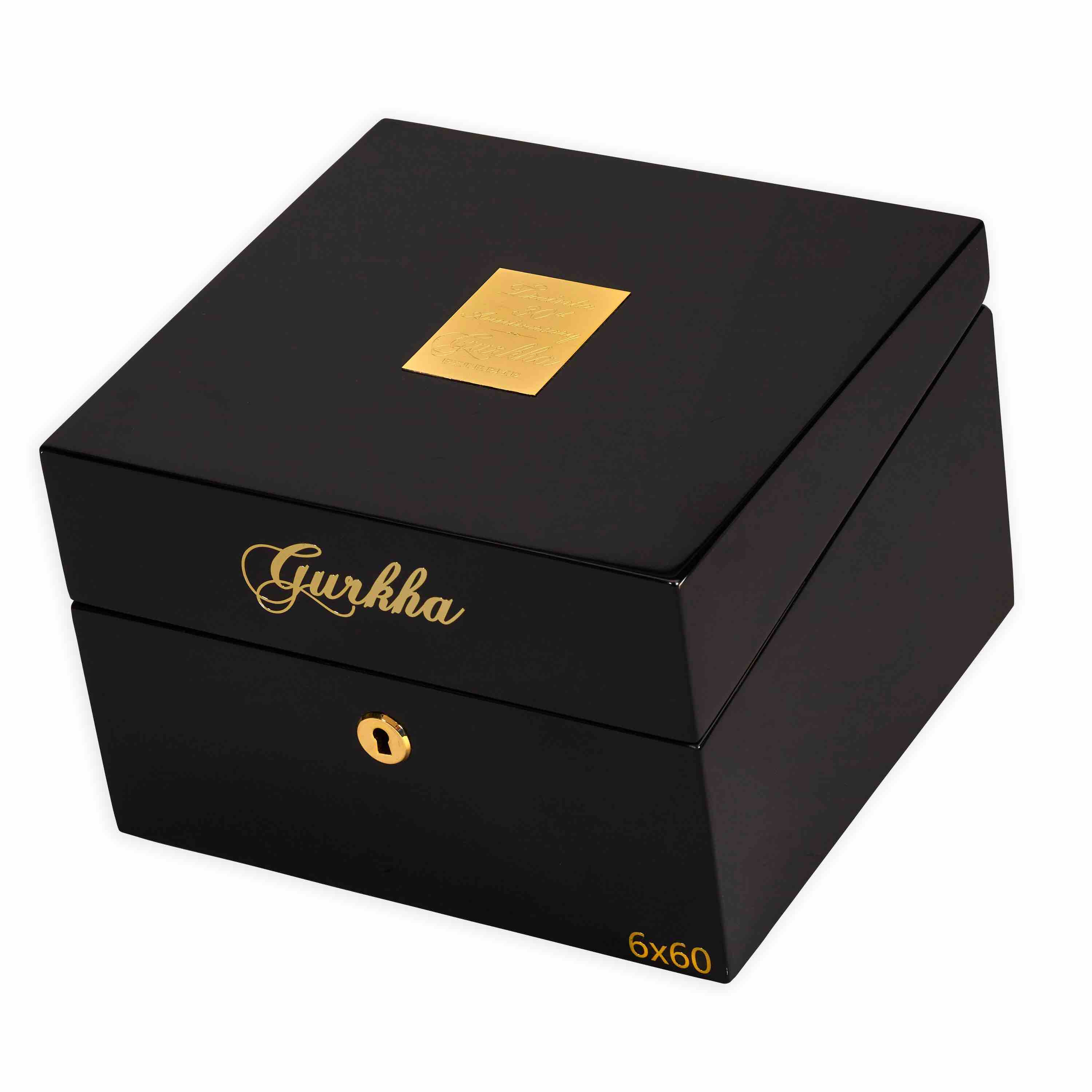 The regular production line will come in three sizes: Robusto, Toro, and Magnum (6 x 60). Each will be packaged in 21-count boxes. Gurkha has also said the first 1,000 boxes per size will come in limited commemorative edition boxes. The Toro size will also be available in 5-count tins. 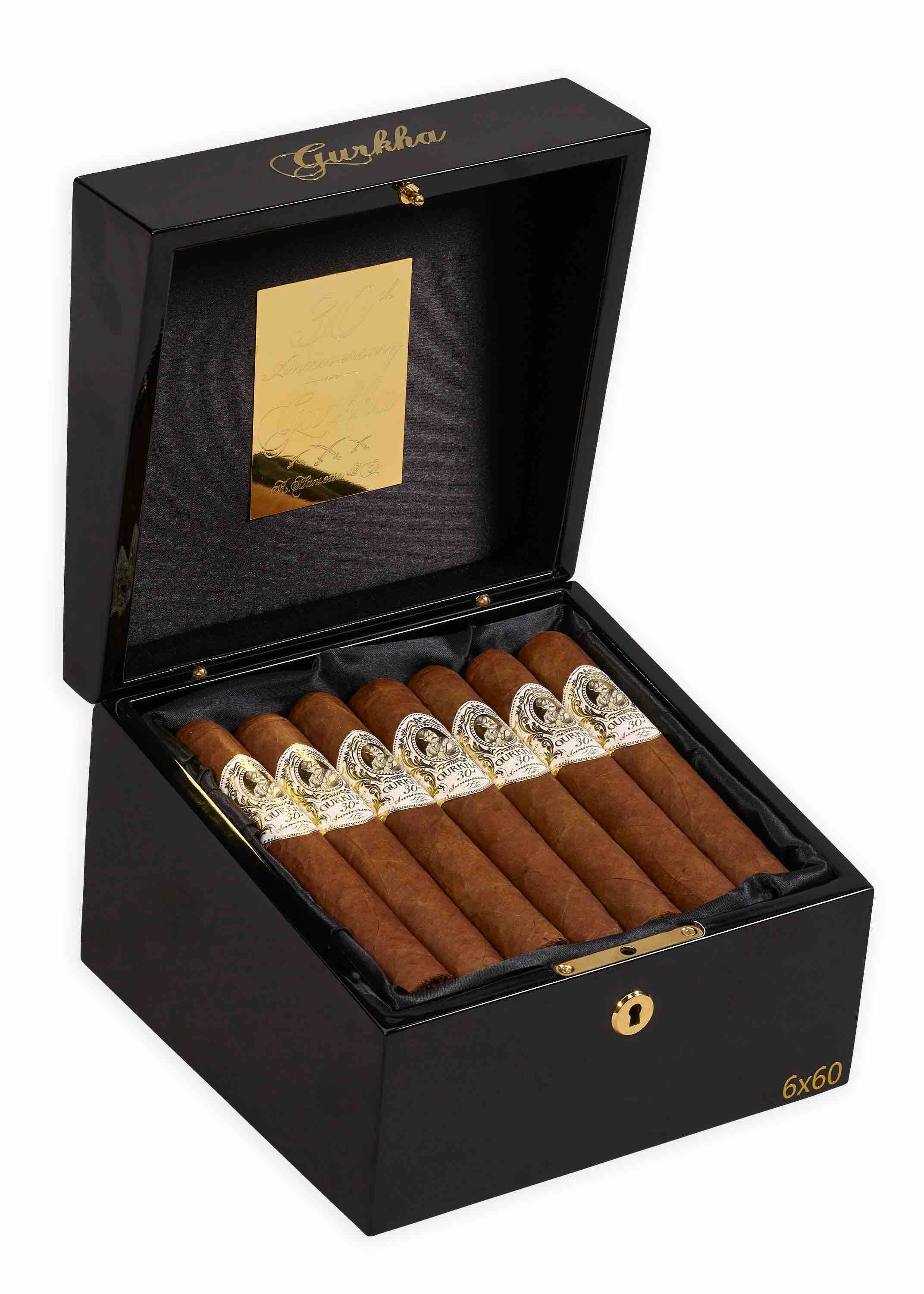 Cigar Aficionado has also reported there will be two additional sizes: Belicosos (6 1/4 x 52) and Figuardos (6 3/4 x 52) made available in a special limited edition humidor. Each humidor will contain 50 cigars (25 Belicosos and 25 Figuardos). A total of 1,000 humidors will be released with pricing set at $800.00 per unit.

Gurkha released the Gurkha 125th Anniversary in 2012. That cigar paid homage to what is said to be the anniversary of the Gurkha brand from its inception back in 1887.

The Gurkha Treinta is expected to ship this September.