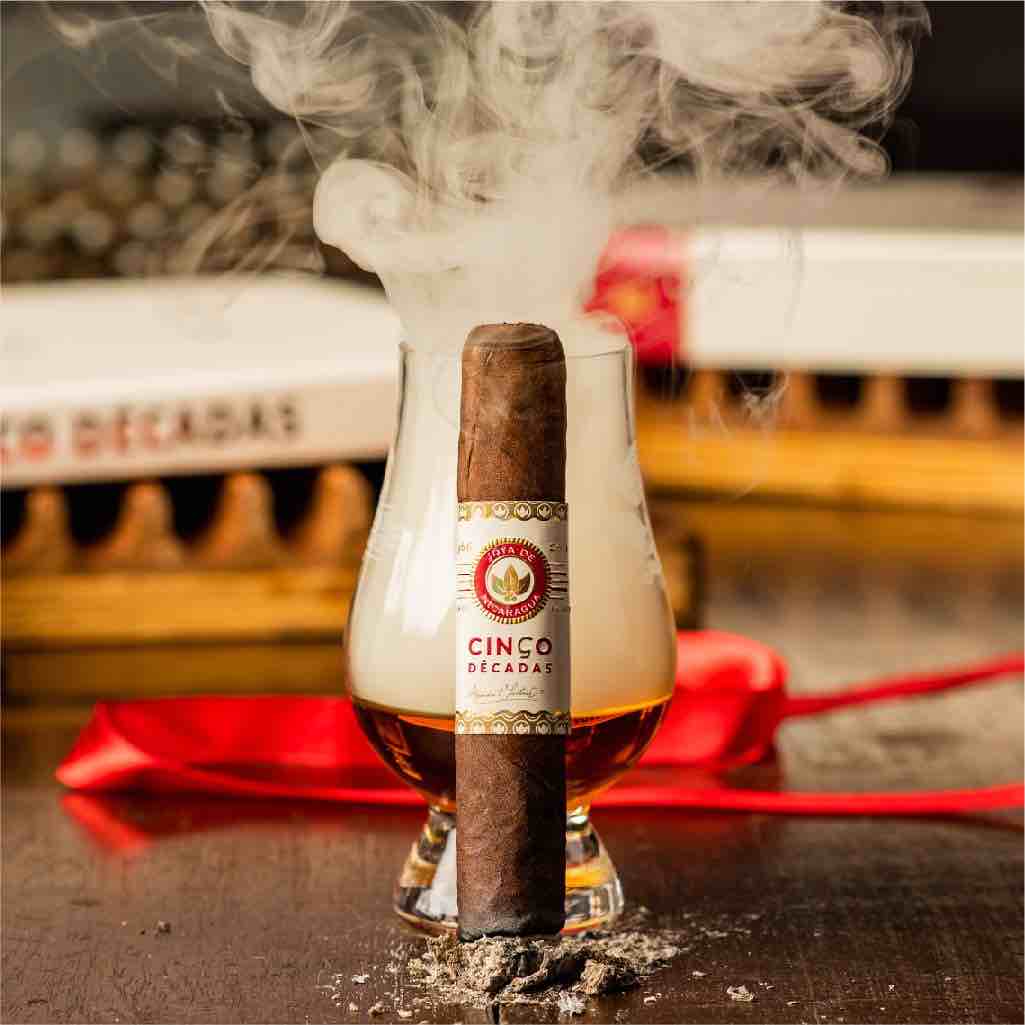 At the 2019 IPCPR Trade Show in Las Vegas, Nevada, Joya de Nicaragua will introduce a third size to its Cinco Décadas line with the Fundador. It’s a 6 x 54 soft-pressed Gran Toro that is meant to be a tribute to two icons in the Nicaraguan cigar industry – Simón Camacho and Juan Francisco Bermejo.

“When we conceived the concept of the brand, we decided that every year until the next big anniversary, we would nationally release a size that would pay tribute to key characters that shaped the story of our company, and thus, today we commemorate the vision of two immigrant businessmen that transformed our country” said Dr. Alejandro Martinez Cuenca, Chairman and Owner of Joya de Nicaragua, in a press release.

Simón Camacho and Juan Francisco Bermejo were the founders of Nicaragua Cigar Company, which today is known as Joya de Nicaragua. Both had fled Cuba following the revolution. Camacho is also the founder of Camacho Cigars. 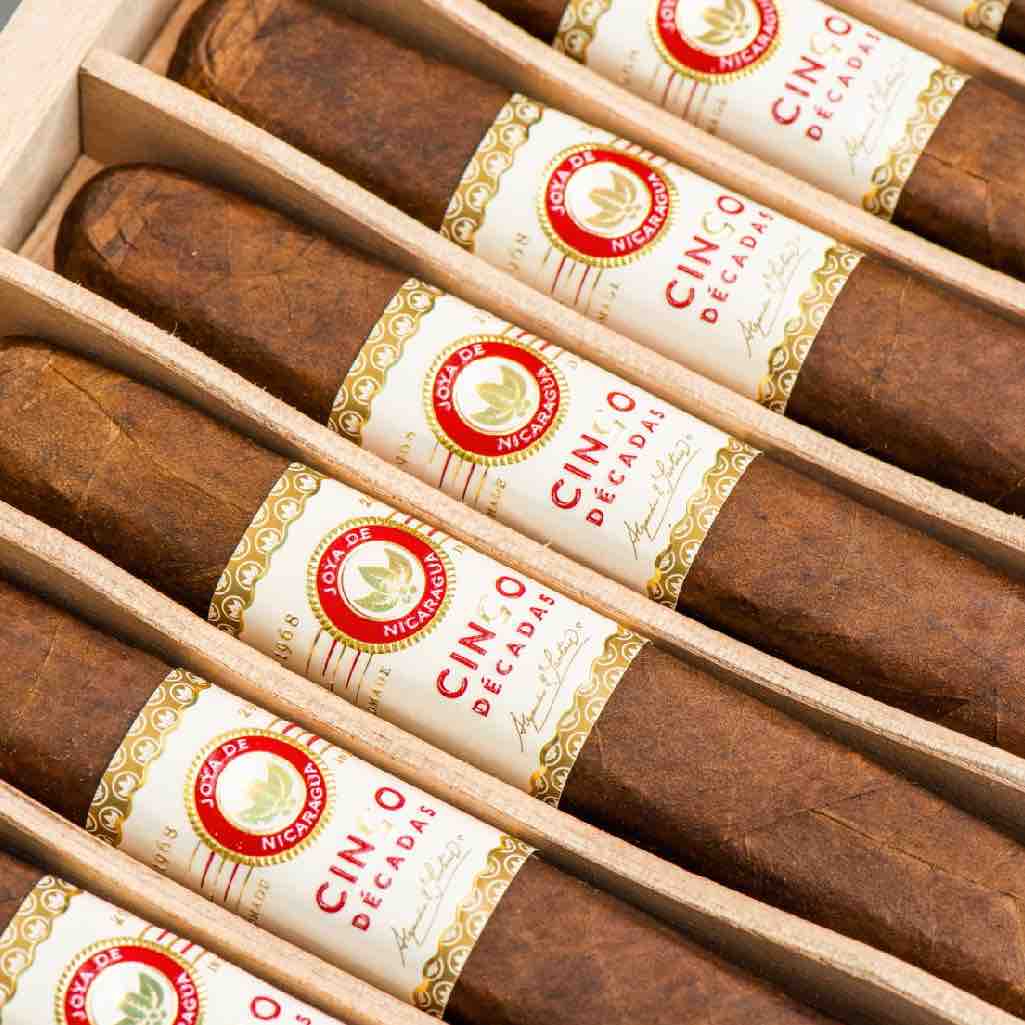 “This stunning cigar comes in a 6 x 54 soft pressed format that will captivate you the moment you light it” added Dr. Martínez Cuenca.

The Joya de Nicaragua Cinco Décadas Fundador will be presented in ten-count boxes and distributed exclusively to Drew Diplomat retailers. Pricing for the Fundador is set at $20.00 SRP per cigar. Plans are for the Fundador to ship in July.

In addition, the Joya de Nicaragua Cinco Décadas Fundador will be showcased at Intertabac 2019 in Dortmund, Germany this September.