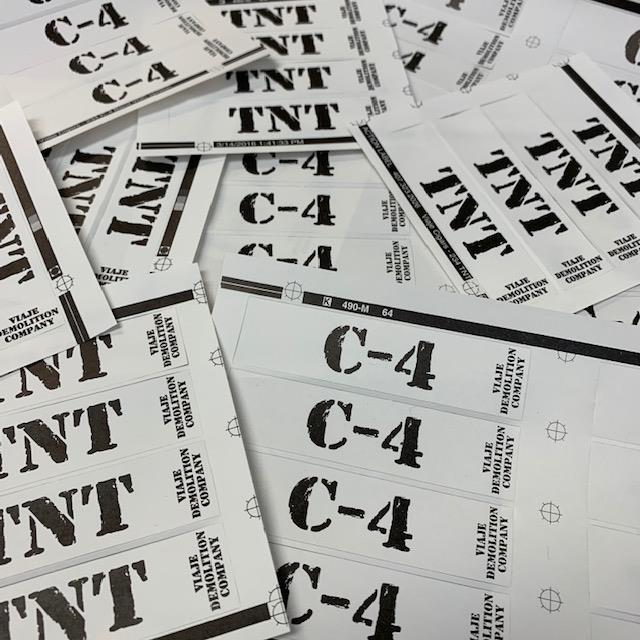 For the first time since 2016, the Viaje TNT and Viaje C-4 seasonal releases are returning, and this year production is moving to Nicaragua.

The Viaje TNT made its debut in 2010, and the Viaje C-4 made its debut in 2011. Both cigars were originally Nicaraguan puros produced at Fabrica de Tabacos Raíces Cubanas S. de R.L (Raices Cubanas) in Honduras. In 2015 and 2016, production of both blends was moved to the PDR Cigars factory in the Dominican Republic. This time, production goes to Casa Fernandez in Estelí, Nicaragua.

While both the Viaje TNT and C-4 are once again Nicaraguan puros, both will feature what Viaje calls a Nicaraguan Corojo Maduro wrapper. The Viaje TNT is a 6 1/4 x 54 Toro while the C-4 is a 5 x 56 box-pressed Robusto. Both cigars are packaged in 75-count boxes resembling fireworks crates.

Shortly after announcing this release, Viaje reported it had sold out of its available inventory.

At a glance, here is a look at the Viaje TNT and Viaje C-4 lines: