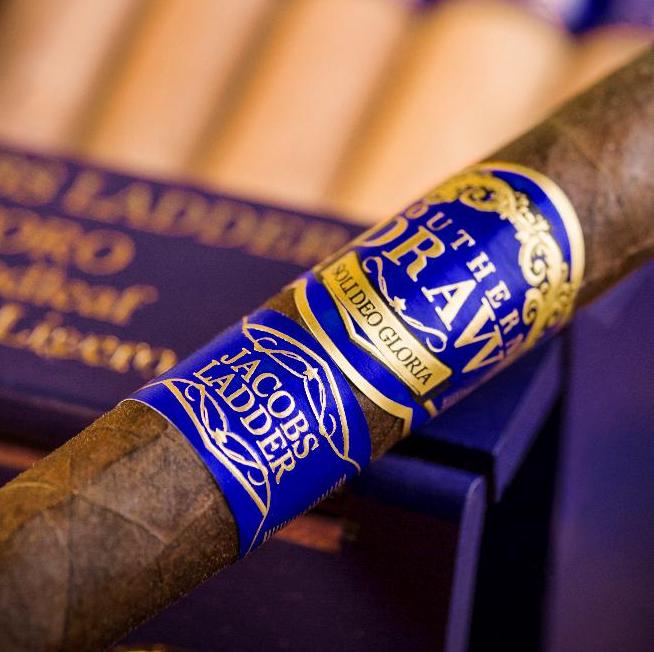 According to Southern Draw Cigars, Brimstone is a moniker referencing the Bible’s’passages about fiery torment. The blend for the Brimstone is meant to be “bold but approachable” delivering a full-flavored, full-bodied experience. The cigar consists of a Pennsylvania Broadleaf wrapper, a US binder, and three different Nicaraguan ligeros.

Brimstone is available in one size – a 6 x 56 perfecto. The cigars will be presented in 20-count boxes with 20-count refills still available. The company has produced 75,000 cigars for this release and will be released in equal amounts in July, September, and November shipments. Pricing is set at $11.99 per cigar.

And in terms of “formally unveiling” the cigar, that’s exactly what the company will do at IPCPR. The packaging (which will be slightly modified) and presentation of the blend will happen on Sunday, June 30th at Southern Draw Cigars’ booth at the IPCPR. Present will be Ethan Jacob Holt, son of Southern Draw Cigars’ founders Robert and Sharon Holt.

At a glance, here is a look at the Southern Draw Jacobs Ladder Brimstone:

The blend for the Brimstone will be offered in one size.