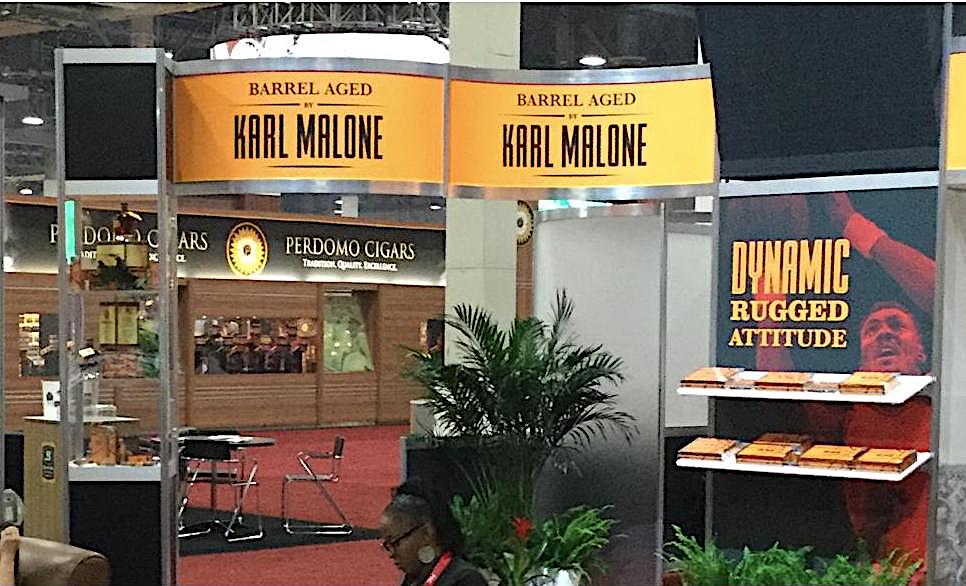 NBA Hall of Famer Karl Malone returned to the IPCPR for the second year in a row. Malone had been at the 2018 IPCPR announcing his cigar and company, Barrel Aged by Karl Malone. However there were delays in delivering the cigar to market, and going into the 2019 IPCPR Trade Show it still had not gotten a release. This year is a different story as the cigar is heading to market after the Trade Show.

When Barrel Aged by Karl Malone launched in 2018, the company was planning on doing its own distribution. That has since changed. Earlier this year, it was announced that Miami Cigar and Company would be handling distribution. There already is a connection with the companies in that Malone is making his cigar at the La Aurora factory, and the La Aurora brand is already distributed by Miami Cigar and Company.

The Barrel Aged by Karl Malone features the same blend as last year. This includes a wrapper and binder from Ecuador and filler tobaccos from Peru, Nicaragua, and the Dominican Republic. The cigar utilizes six year aged tobacco, including binder and filler leaves aged in rum barrels. After the cigars are rolled, they remain in the aging room for an additional six months. 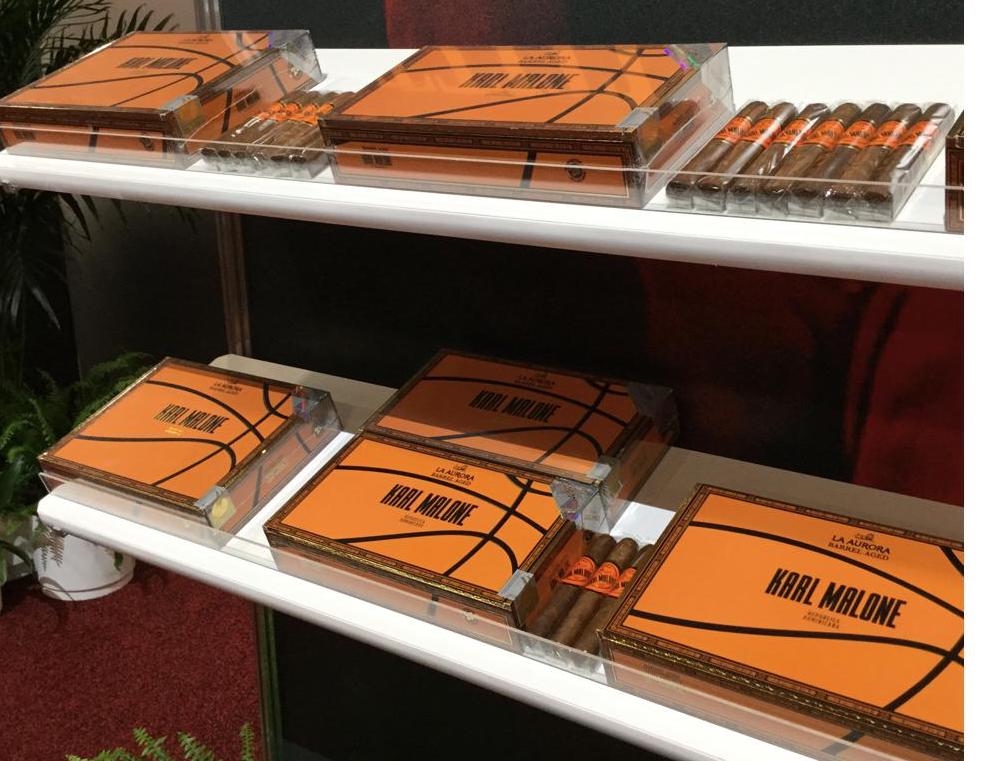 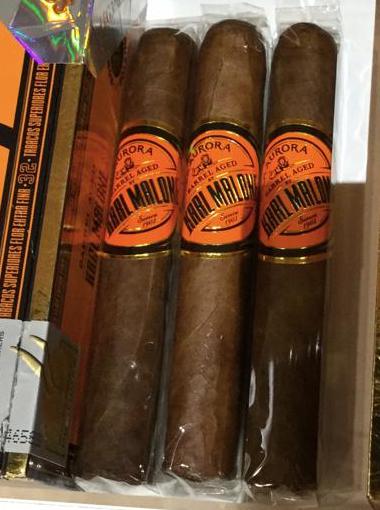 Like last year, Malone was present at the Trade Show and was meeting with customers throughout the show. Malone wasn’t the only NBA star in the Trade Show as this year A.C.E. Prime had Dominique Wilkens and Tiago Splitter present.