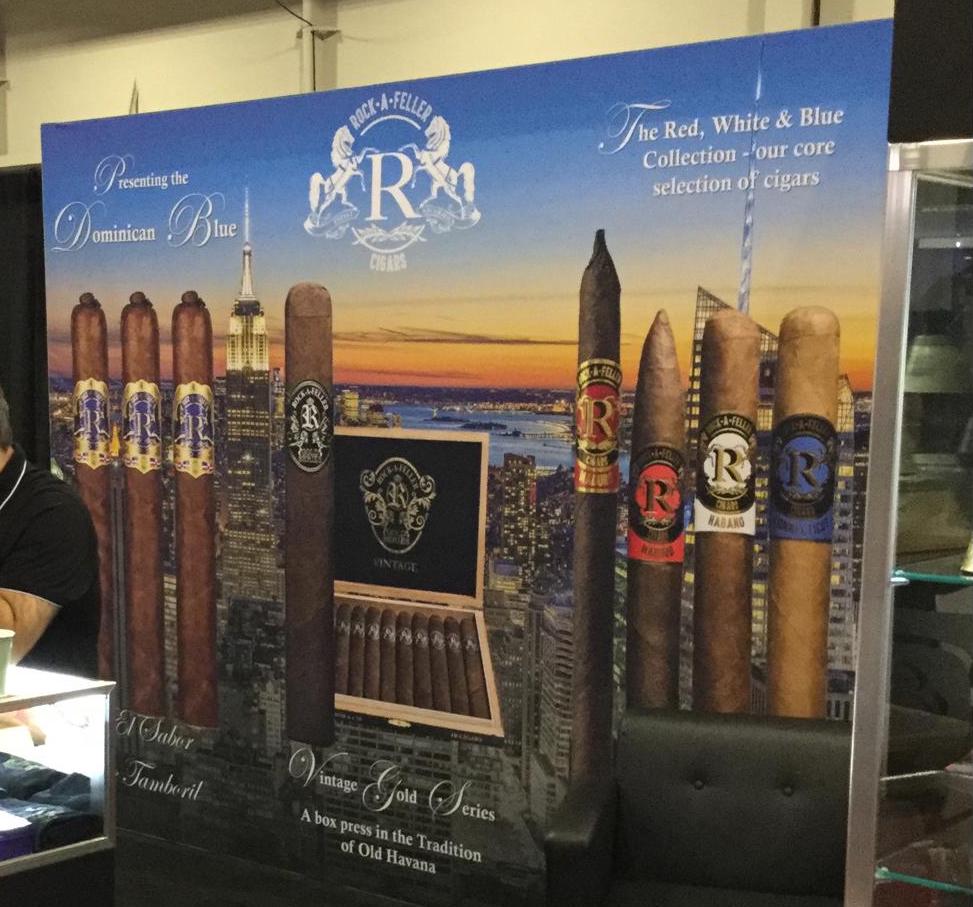 2019 was the third IPCPR for Kevin Schweitzer and Vintage Rock-A-Feller Cigar Group. Last year the company was a part of American Caribbean Cigars booth, but this year Schweitzer was back in his own booth.

Since Schweitzer acquired Vintage Rockefeller Cigar Group in 2017, he has focused on the company’s Nicaraguan blends. While the Nicaraguan blends were still very much center stage as a part of his portfolio offerings, this year he turned his attention to his Dominican-made cigars and brought the Rock-A-Feller Dominican Blue to the Trade Show.

Schweitzer was quite busy on the days leading up to the trade show. On Thursday, June 27th in Las Vegas, he was at En Fuego Cigars in Las Vegas doing an event and soft-launching the Rock-A-Feller Dominican Blue – two days before the trade show opened.

Dominican Blue is a project done between Schweitzer and Victor De la Cruz at his Tabacalera L&V S.R.L factory. It’s an operation Schweitzer is quite proud to be associated with. This factory might be known to some cigar enthusiasts as the one that produced Nomad Cigar Company’s Dominican blends. 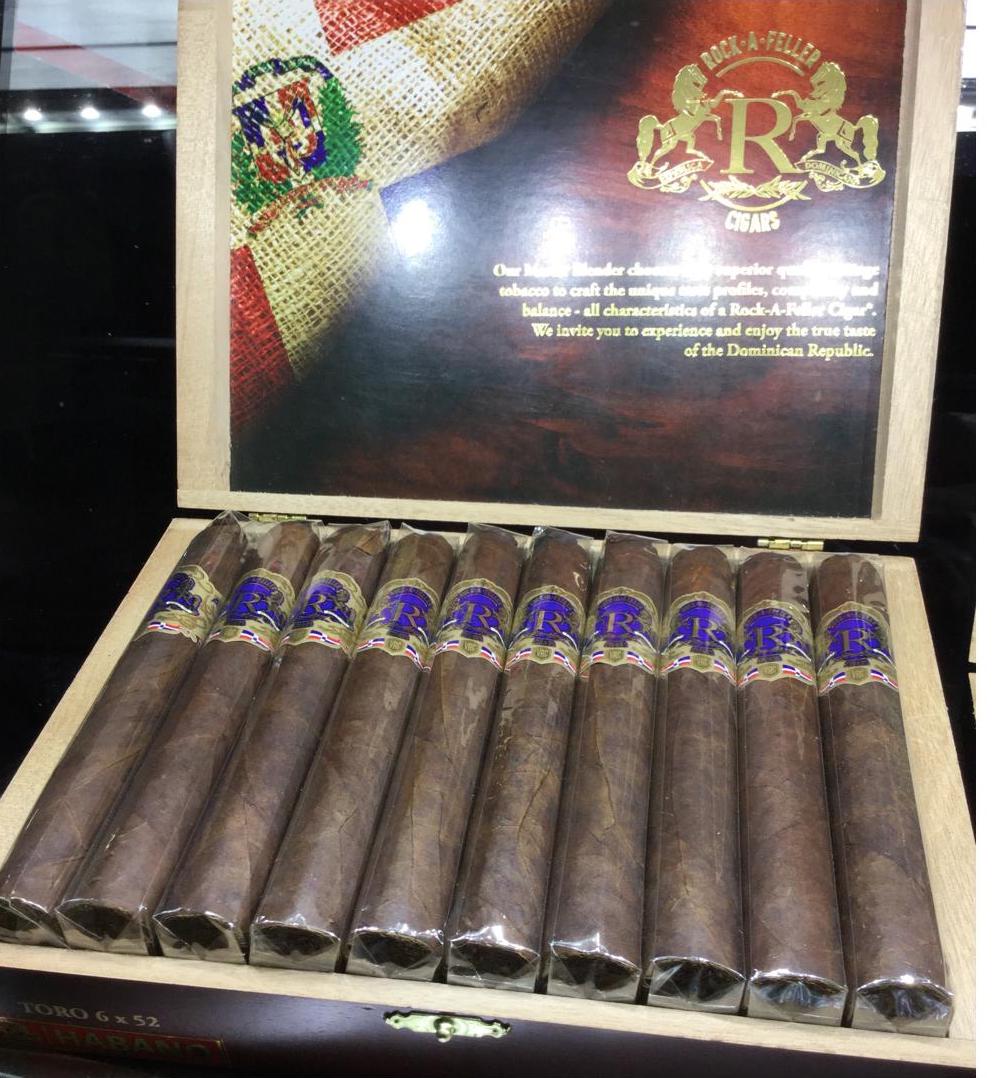 Dominican Blue consists of an Ecuadorian Habano wrapper, Sumatra binder, and a combination of Dominican Piloto and HVA Seco.  The cigars come in two sizes: Short Pyramid and a Pigtail Finished Toro.