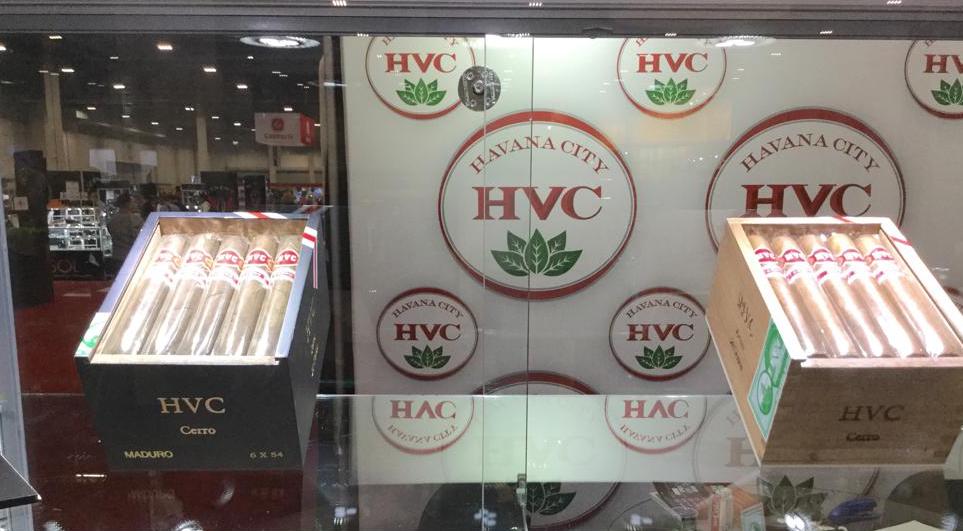 For the past few years, Reiner Lorenzo and HVC Cigars had been one of the best-kept secrets in the cigar industry. However, following the 2018 IPCPR Trade Show, the secret seemed to get out and HVC began to make much more of a national presence. Coming into the 2019 IPCPR Trade Show, Lorenzo and HVC had two launches and brought back a third product that was previously a limited release.

It’s also worth noting that production for HVC Cigars is handled exclusively out of the Tabacos de Valle Jalapa S.A. (TABSA), the operation in Estelí, Nicaragua owned and operated by Aganorsa Leaf. HVC also utilizes Aganorsa-grown Nicaraguan tobaccos in the blend. Original HVC Serie A was soft-launched in Hawaii at R. Field Wine Co. in a Robusto, but at this year’s trade show it was being offered in two other sizes – highlighted by a Corojo 1999 wrapper over Nicaraguan binder and filler. The cigars are available in two sizes: Perlas (5 5/8 x 46) and Cañones (5 1/2 x 54). 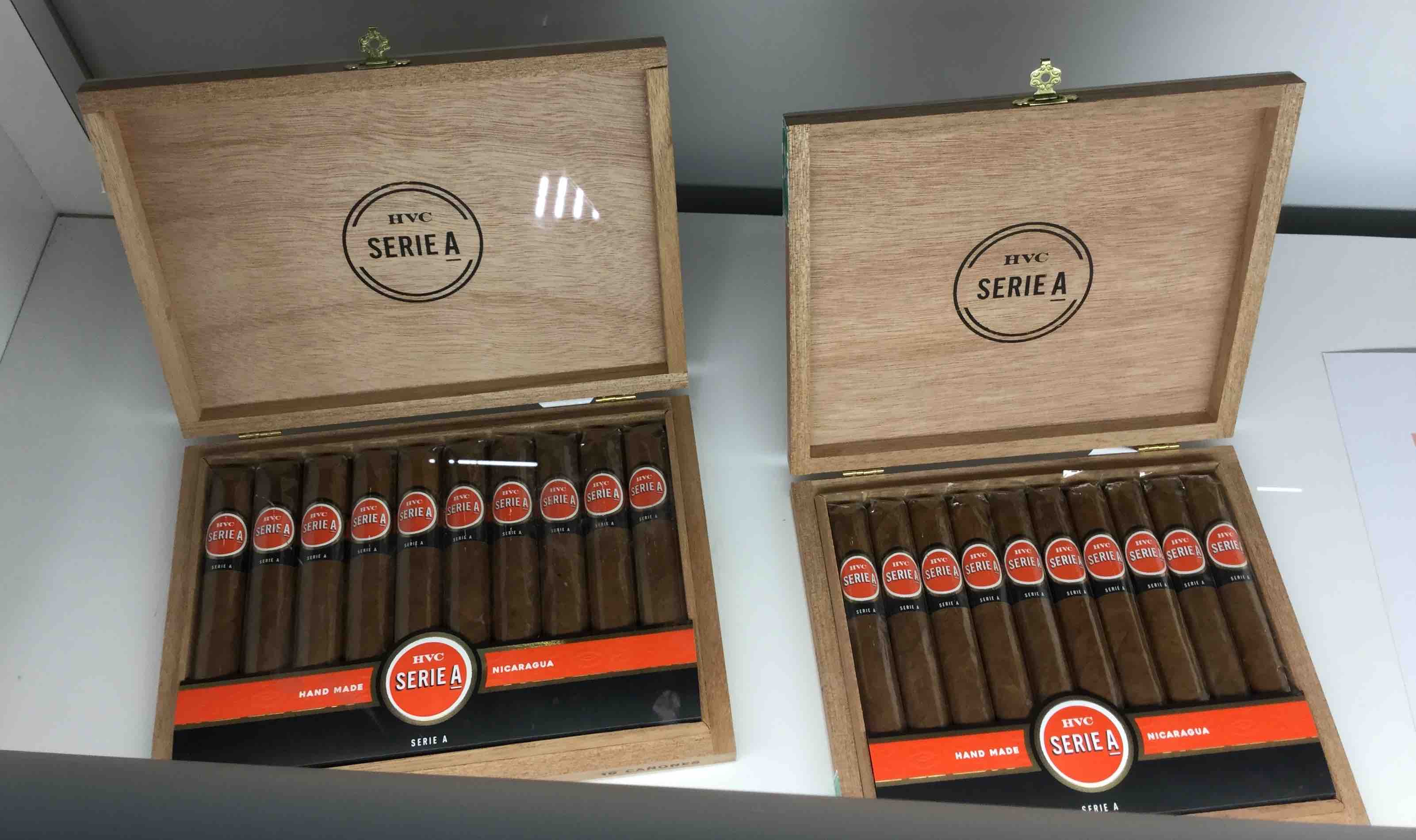 The HVC La Rosa 520 now received a maduro counterpart with the HVC La Rosa 520. This cigar utilizes a San Andres Mexican wrapper, a wrapper TABSA is known to put on most of the maduro blends coming out of the factory. 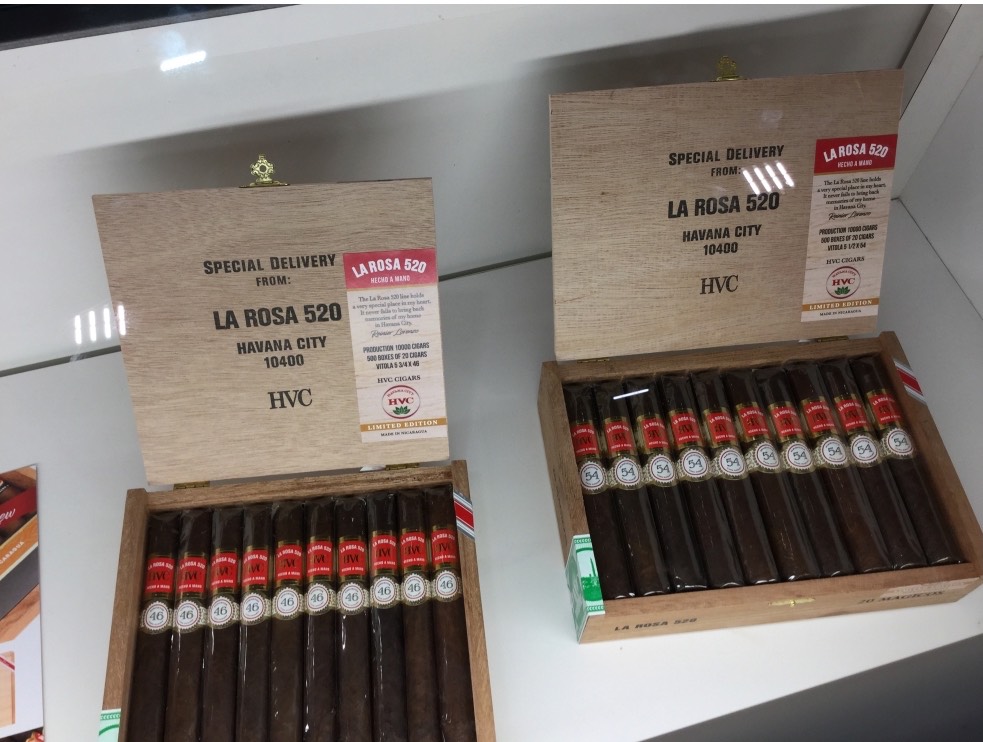 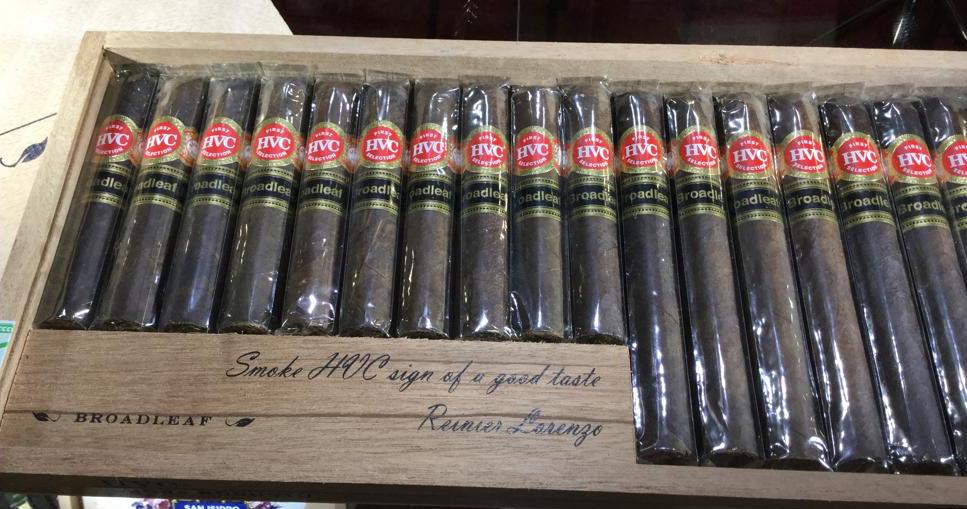 HVC also did a nice job showcasing many of its current portfolio offerings as well. 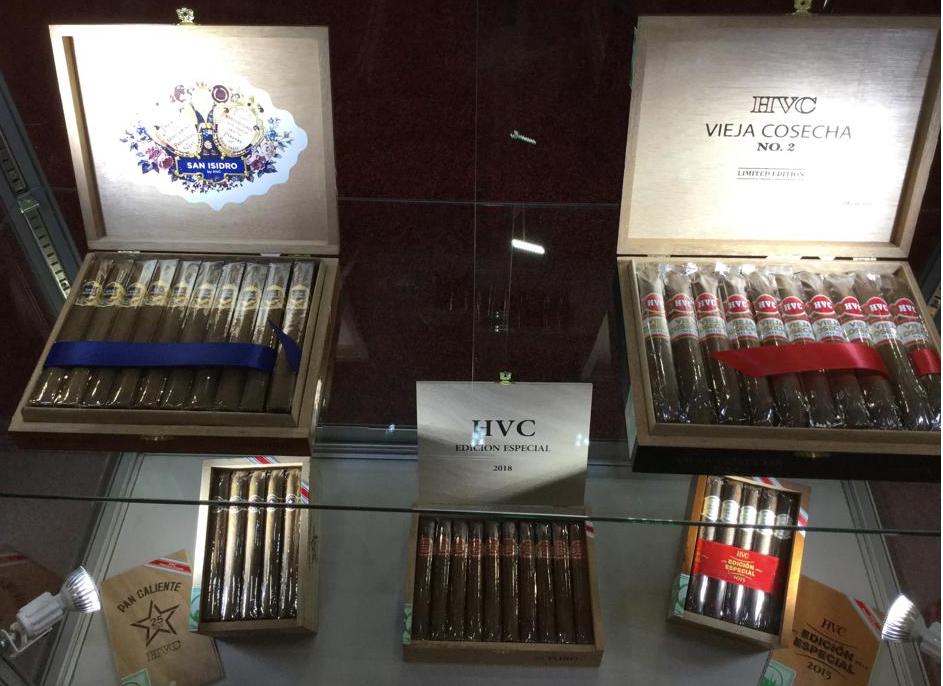