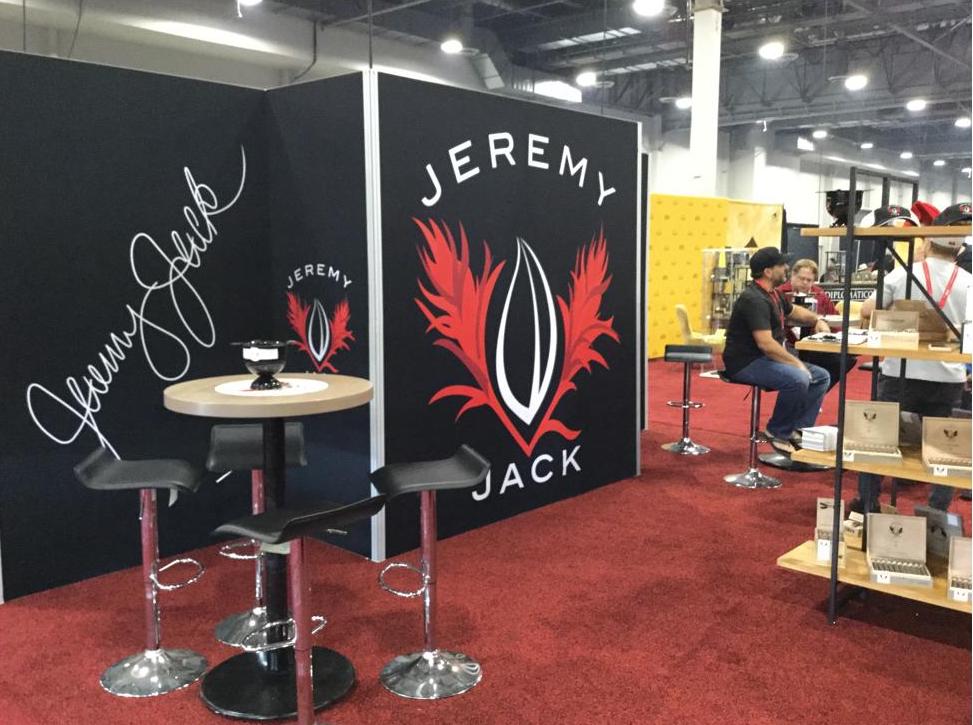 Two years ago, a new company that made a big splash at the IPCPR Trade Show was Jeremy Jack Cigars. Jeremy Jack Cigars is a brand founded by retailer Brady Hayek. Hayek named the company as a tribute to his father who was named Jeremy Jack Hayek. To handle production, Hayek works with Aganorsa Leaf’s Tabacos de Valle Jalapa S.A. (TABSA) factory in Estelí, Nicaragua. In 2019, Hayek would unveil four new lines of cigars out of the Dominican Republic to complement his Nicaraguan offerings. 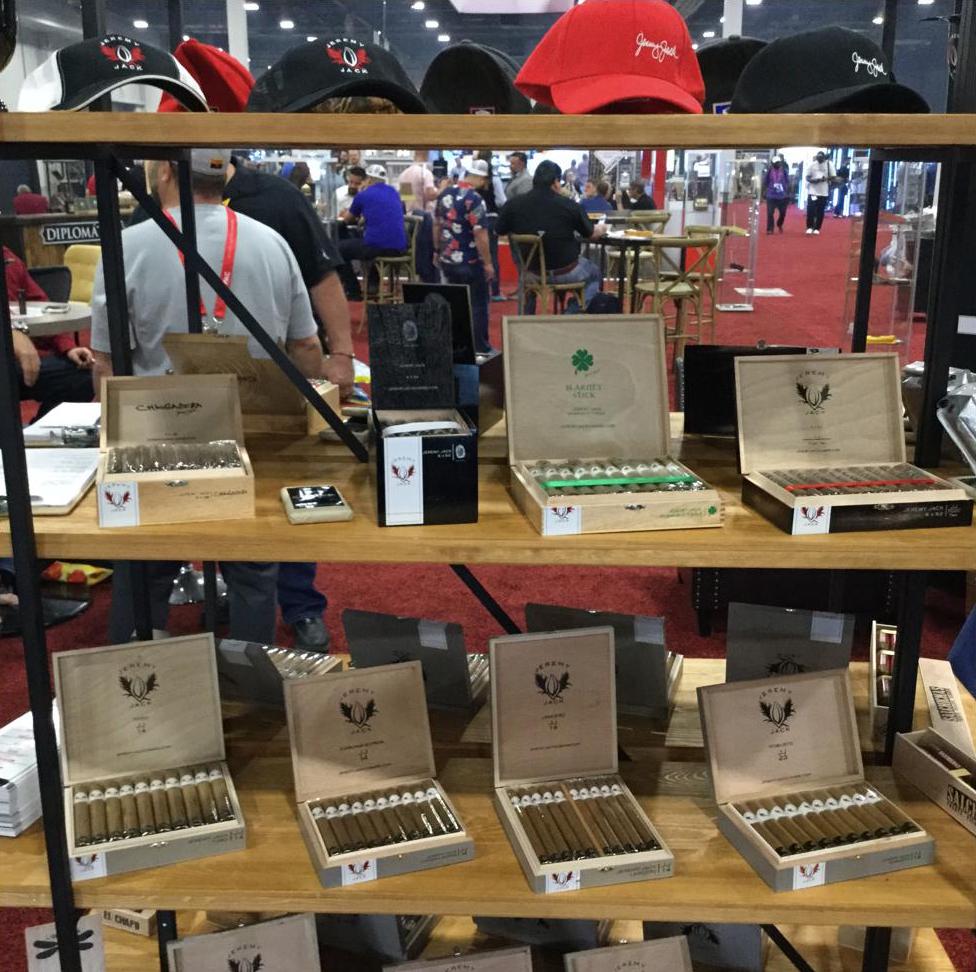 To produce his cigars, Hayek is teaming up with Phillip Wynne, of Felipe Gregorio Cigars. In addition, Hayek is leveraging some of Wynne’s Costa Rican tobacco he is growing in the Dominican Republic. One of the cigars produced is a 100% Costa Rican puro called Prints. It’s available in a 5 x 52 Robusto. 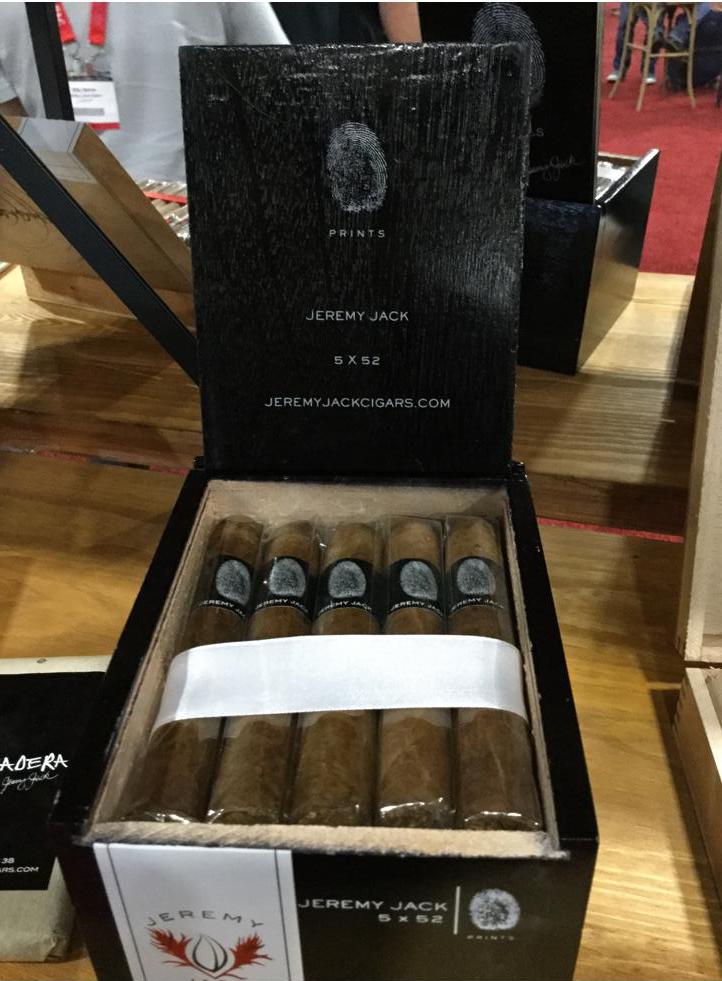 Another new offering coming from Jeremy Jack out of the Dominican Republic is Jeremy Jack’s first candela offering known as the Blarney Stick. It’s available in one size – a 7 x 48 Churchill. 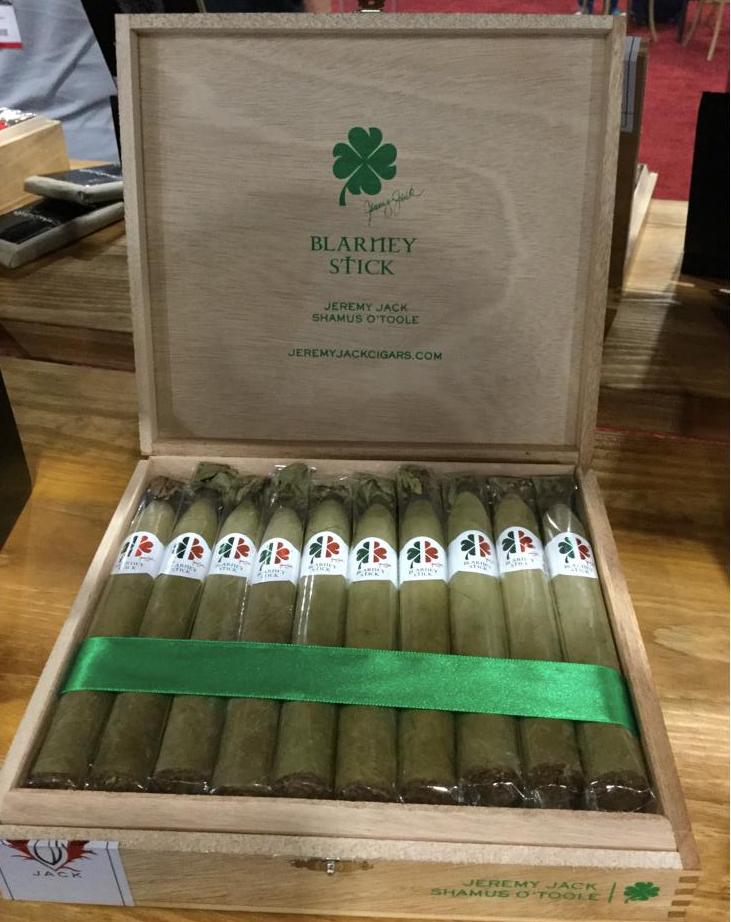 The Jeremy Jack JJ42 is a more traditional blend featuring a Habano Criollo over Dominican tobaccos. It’s available in a 5 x 52 Robusto. 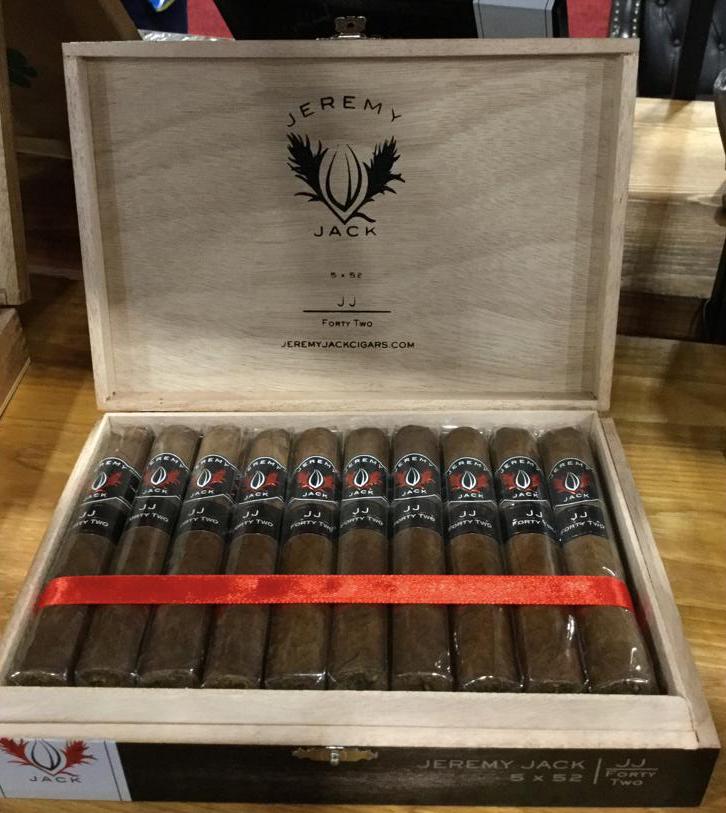 Finally, there was a 5 x 38 short panatela known as Chingadera. This features a Habano Ecuador wrapper over Dominican tobaccos. The cigars are presented in 40-count boxes or available in five-packs. 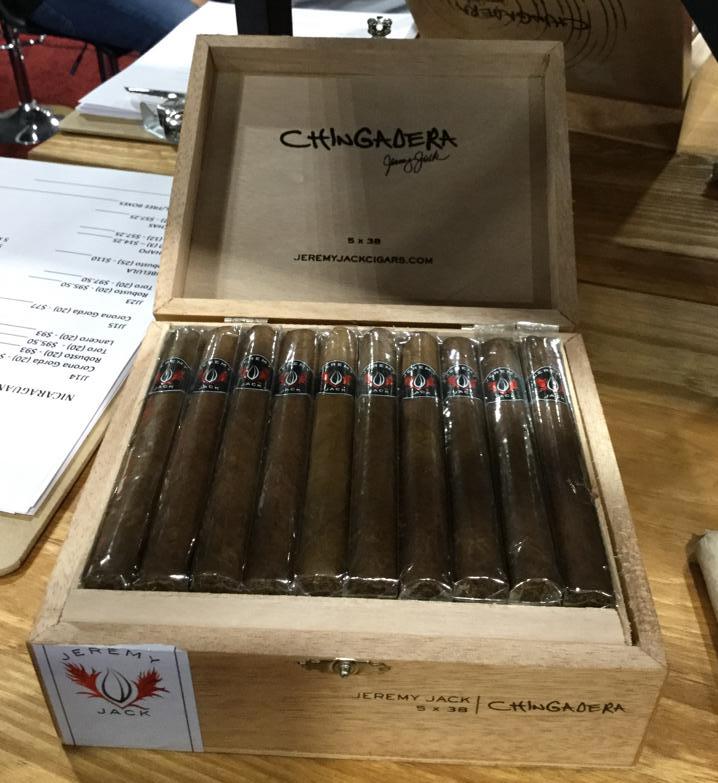