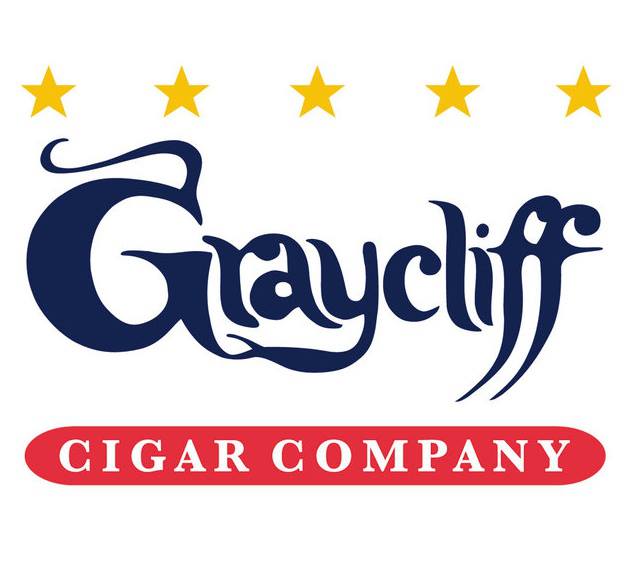 Last week Hurricane Dorian, a deadly category five hurricane, smashed through the Bahamas. Graycliff Cigar Company, the most prominent cigar maker in the Bahamas, issued a statement reporting there was no significant damage to its facilities as well as any associated properties.

Graycliff issued the following statement on its website and social media channels:

THANK YOU from the bottom of our hearts to all of you that called, messaged, emailed etc. to see if we are all ok!

The Hurricane passed north of us and severely hurt our friends and families in Abaco and Grand Bahama. Thankfully all of us in Nassau, New Providence Island have had minimal impact and are fully operational.

We’re going to be doing some fundraising activities shortly to support our friends and families in Grand Bahama and Abaco and will make an announcement, but in the meantime feel free to donate to these charitable organizations which we are supporting.

Graycliff Cigar Company was founded by Enrico Garzaroli who developed an affinity for cigars and wanted to find his own cigar to complement the cuisine, fine wine, and luxurious accommodations that Graycliff is known for. In 1997 Graycliff began production of its lines out of its factory.