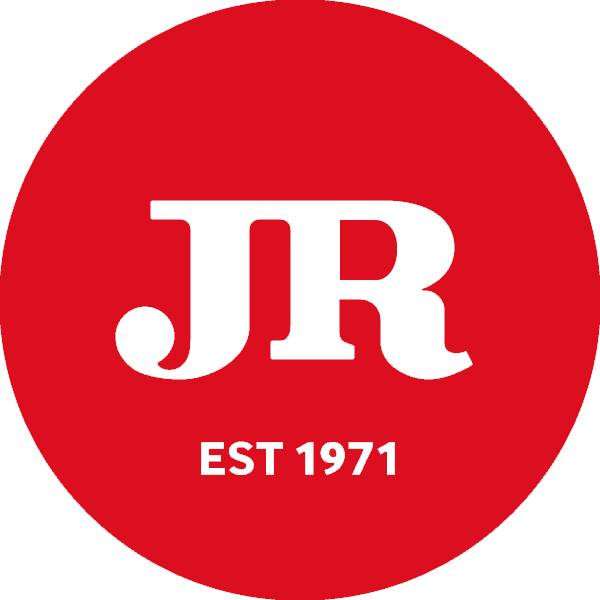 One of the oldest brands that originated in Cuba, Cabañas is making a comeback. Today JR Cigars announced that later this month it is bringing back the brand – with the help of the Garcia family at My Father Cigars in Nicaragua. The cigar will be an exclusive to JR Cigar and also sold on www.JRcigars.com. 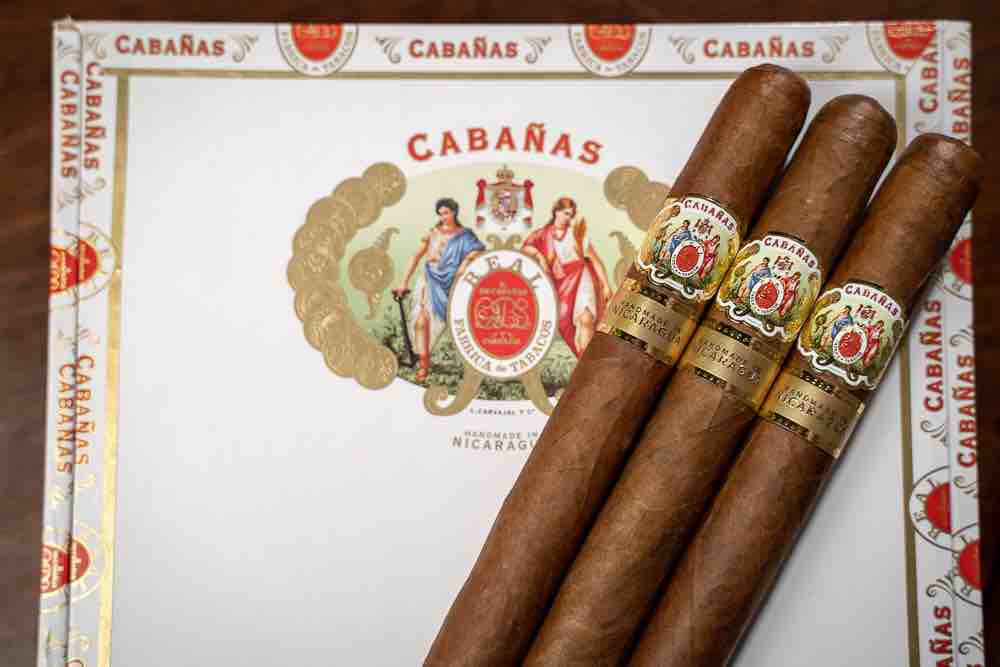 The cigar features a Habano Rosado wrapper over Jalapa and Estelí binders and an all-Nicaraguan filler. The cigar was worked on by Don Pepin Garcia and his son Jaime. The cigar is available in four sizes: Robusto, Torpedo, Toro Gordo, and Churchill. Each is available in 20-count boxes.

“Jaime and I wanted to pay tribute to the oldest Cuban brand, Cabañas, by interpreting our vision of the traditional Cuban flavors and aromas, using interesting tobaccos grown in Nicaragua from selected original Cuban seeds,” said Maestro Pepin Garcia. 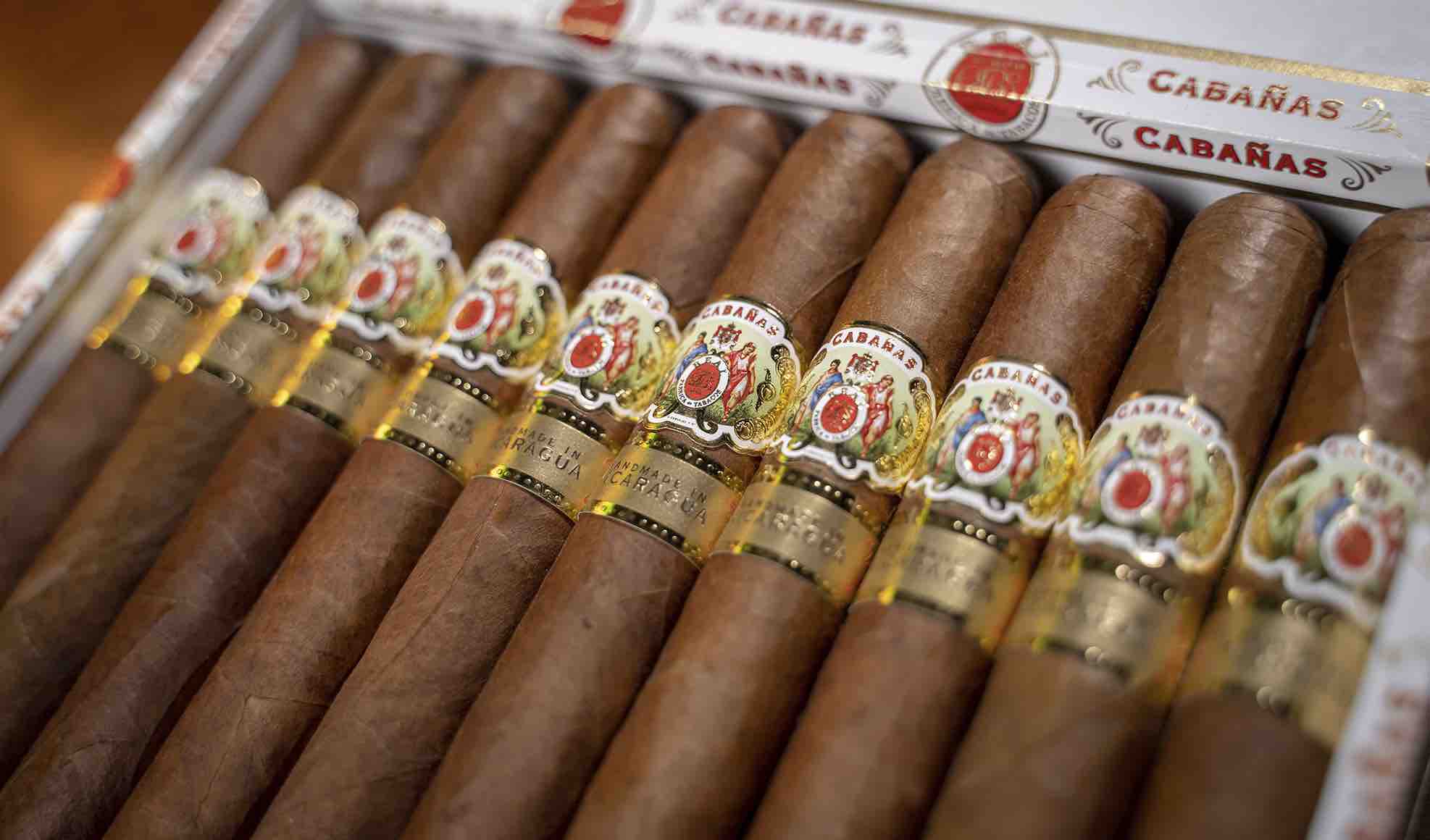 Cabañas was a brand in Cuba that could be traced back to 1810. Following the Cuban Revolution, the brand was discontinued in 1962. Habanos S.A. re-introduced the brand in 1989 but would discontinue it in 2006.

At a glance here is a look at the Cabañas line: