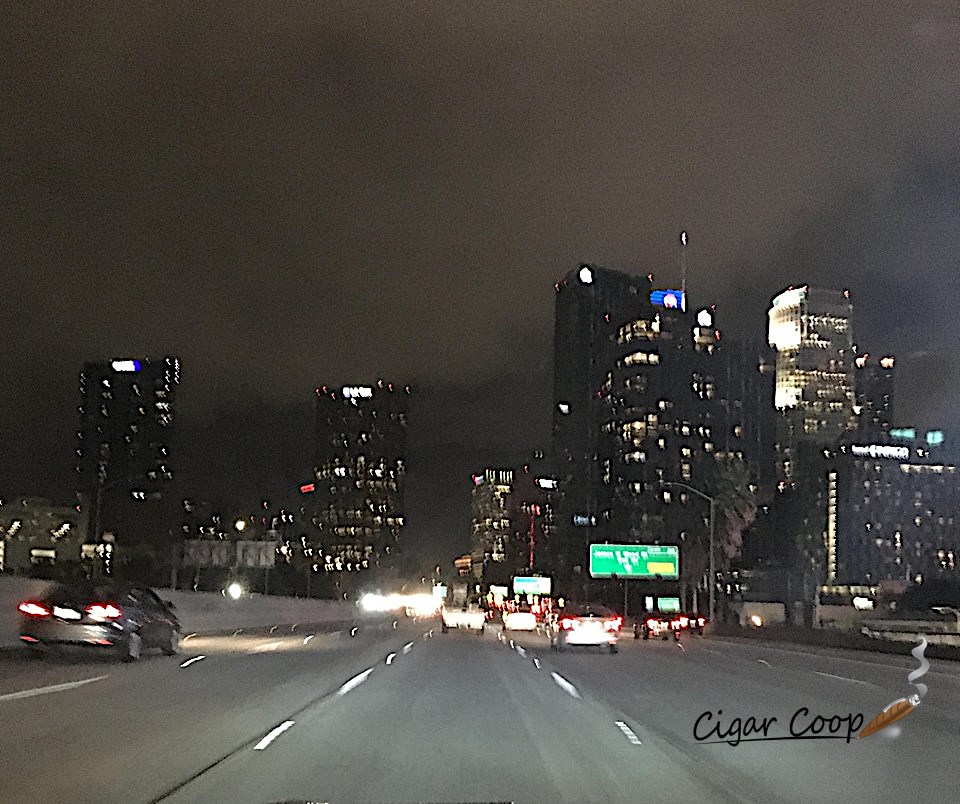 On October 1st, the Los Angeles County Board of Supervisors voted unanimously Tuesday to ban flavored tobacco products. As a part of the decision, there was an appeal made to Governor Gavin Newsom to issue a statewide ban on vaping.

The vaping ban comes after the Centers for Disease Control linked multiple deaths to vaping.

Both Cigar Rights of America and the Premium Cigar Association have not publicly commented on the Los Angeles Country Board of Supervisors’ decision.