“This is a company making some excellent cigars, and without a doubt, the HVC First Selection Broadleaf Toro is one of the best the company has done. This is a case where the HVC not only ventured out of its comfort zone, but hits a grand slam home run in the process” 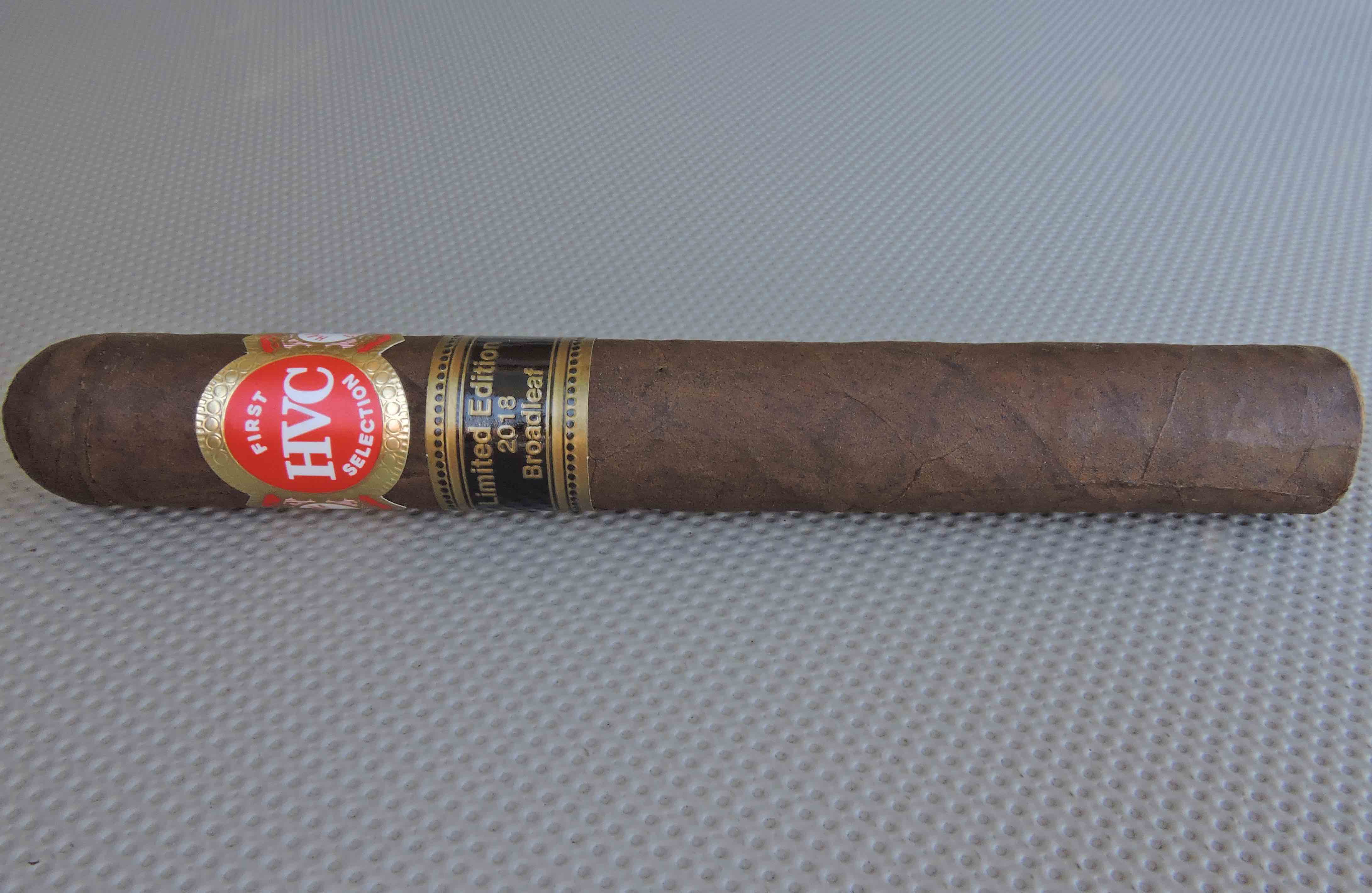 Coming in at #11 is the HVC First Selection Broadleaf Toro. HVC is a smaller company founded by Reinier Lorenzo. Lorenzo works with Aganorsa Leaf to produce his blends – mostly out of the Tabacos de Valle Jalapa S.A. (TABSA) in Estelí, Nicaragua. Aganorsa Leaf is well known for producing cigars for many leading brands. Aganorsa Leaf is also known for working on blends featuring its signature Nicaraguan grown tobacco and in particular its Corojo and Criollo wrapper offerings. The company also works with San Andres tobacco for its Maduros, and to a lesser extent also works with Habano and Connecticut Shade offerings. One wrapper that hadn’t been seen coming out of that factory was the Broadleaf wrapper. That changed in 2018 when the HVC First Selection Limited Edition Broadleaf was revealed. As the name indicates it’s the first offering out of TABSA to showcase the Broadleaf wrapper. Earlier this year Lorenzo took the line regular production where it became known as the HVC First Selection Broadleaf.

If the question was whether TABSA could deliver a broadleaf cigar, the answer is yes. HVC’s First Selection Broadleaf Toro is a home run, and it has earned its place on this year’s Countdown.