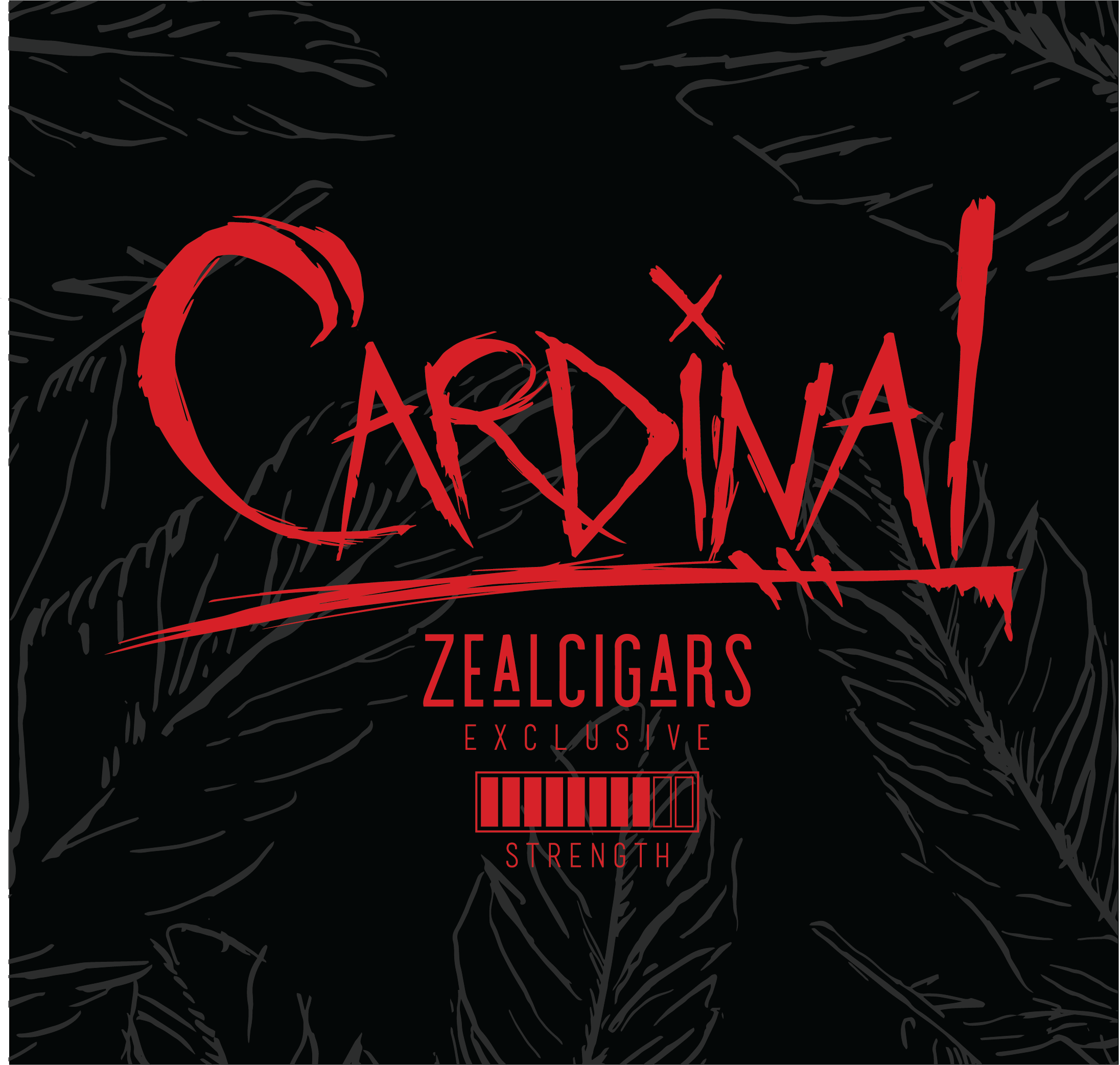 UPDATE 1/9/20: Zeal Cigars has informed Cigar Coop this project has been cancelled.

The project was worked on by Jonás Santana, owner of Blackbird Cigar Co and Bradley Reith. In a press release, Bradley explained the background of the project.

“Why I called the Blackbird colab ‘Cardinal’ is pretty simple really, it plays on two levels for me personally. The first level is that I come from the land of the Buckeyes and the great state of Ohio which has as its state bird the Cardinal. My second reason is that being a transplant to AZ and a huge football fan I fell in love with the Arizona Cardinals football team. So in my humble opinion it’s high time that a cigar be put out in the market that not only honors a great and noble bird like the Cardinal, but also a great football franchise like the Cardinals. Football and cigars go hand-in-hand and I can’t wait for aficionados to smoke this cigar while relaxing and watching a football game.”

In terms of the blend, Santana asked Bradley what he wanted to create and to Santana’s surprise he was looking for the Blackbird Crow blend with more horsepower. Bradley loved the Gran Toro size in the Crow lineup and just wanted Jonás to add a bit more ligero to it.