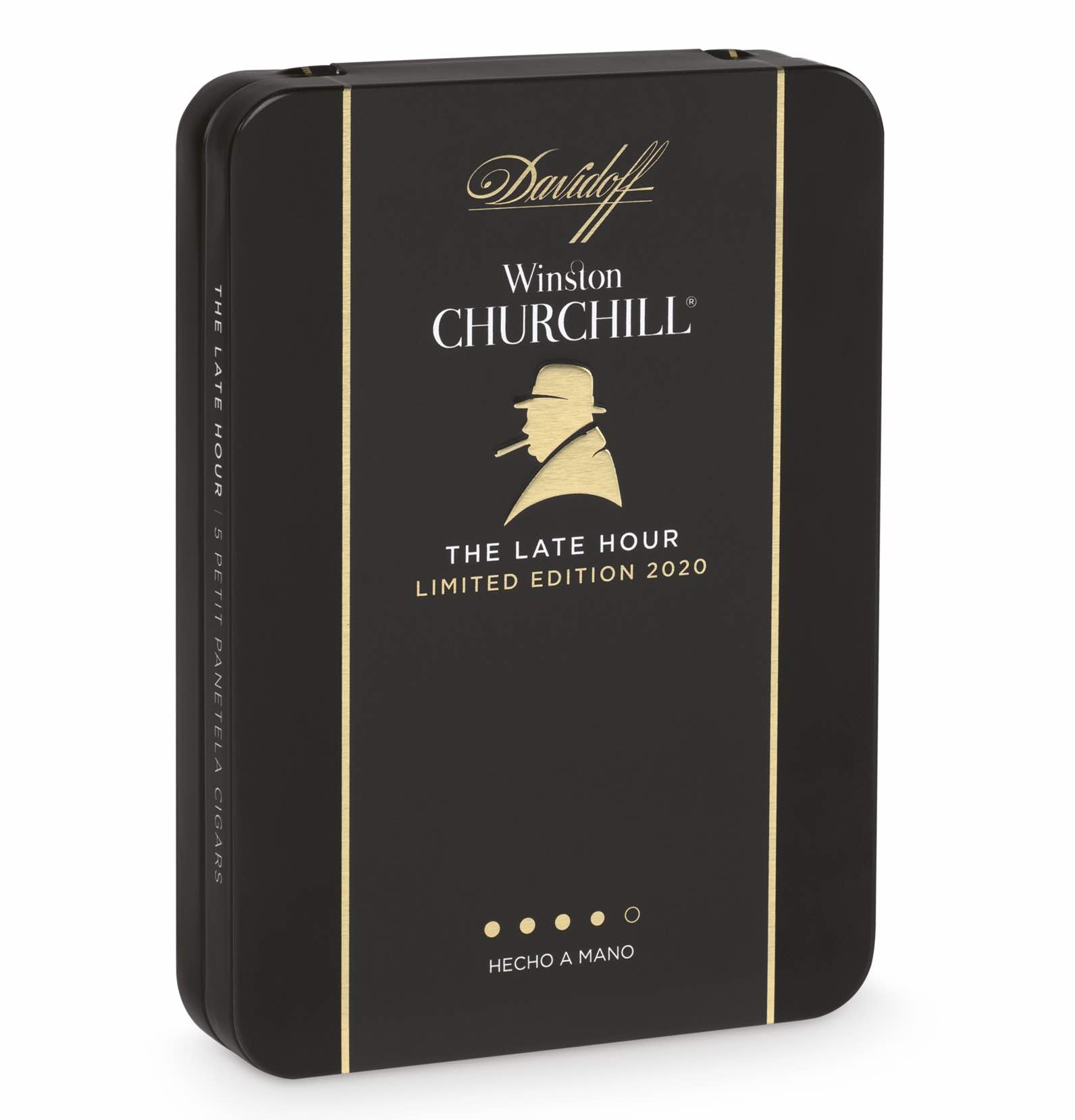 The cigar itself features a Habanos Ecuador wrapper over tobaccos from Ecuador, Sumatra, the Dominican Republic, and Condega that has been aged in Scotch Whiskey Casks. The Petit Panetela measures 4 x 38 and will be sold in five-count tins. A total of 10,000 tins have been produced. 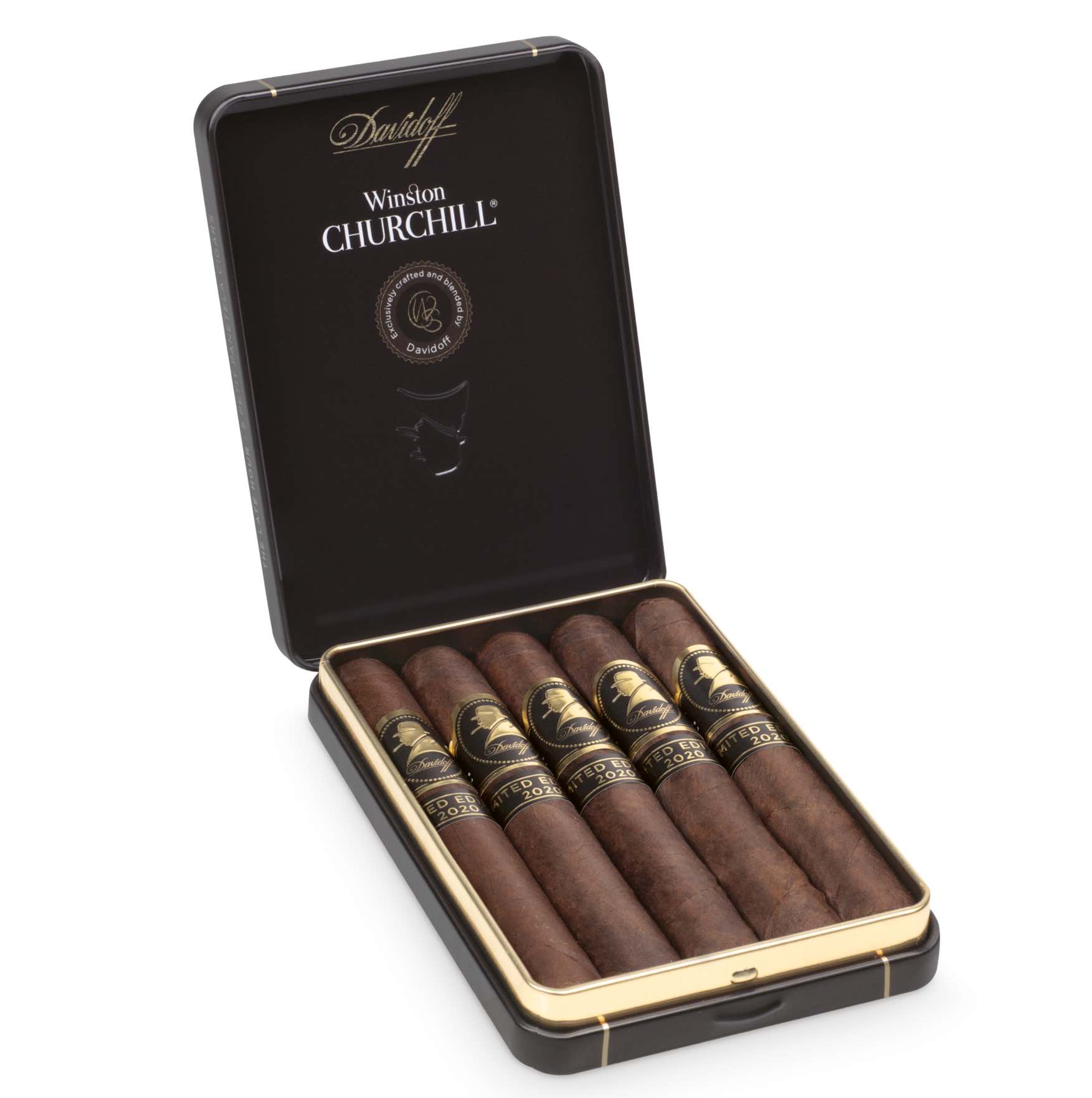 In addition, Davidoff has announced a series of limited edition spirit glasses. The glasses are made of lead-free crystal and come in septs of two. They feature facets on the rim of the glasses and a Winston Churchill silhouette at the bottom. 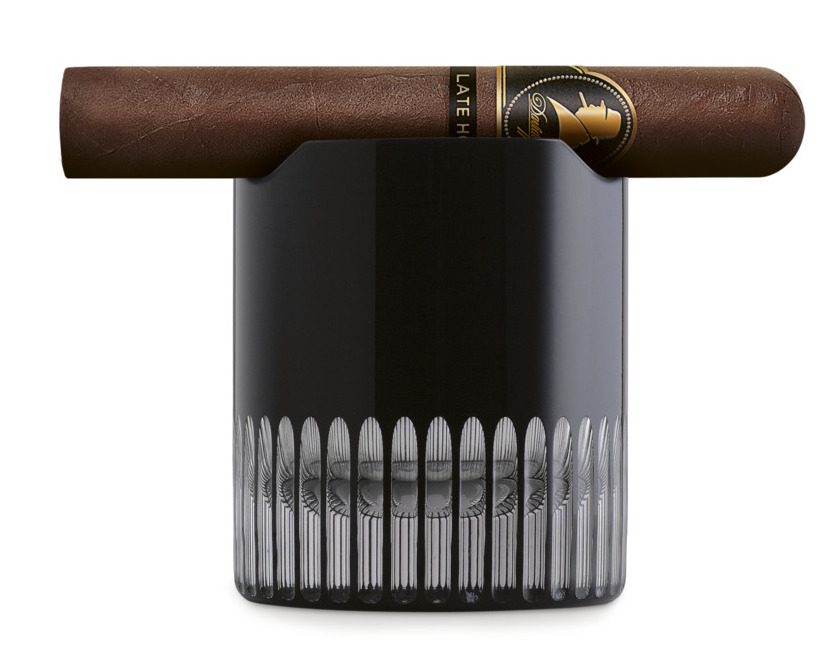