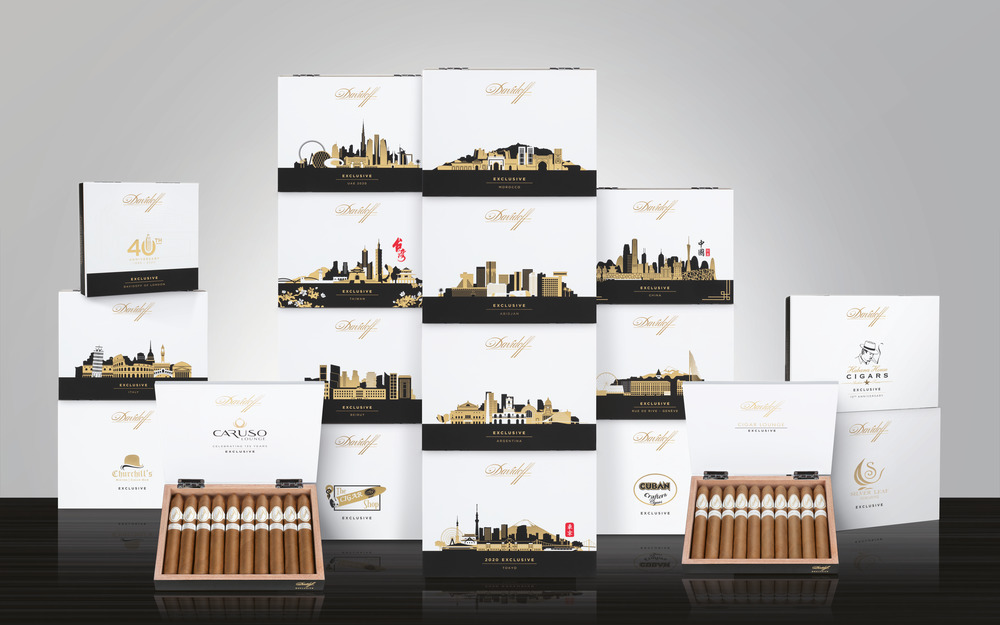 Davidoff has announced its series of 2020 Exclusive cigars for select retail and distribution partners. This includes a series of store exclusive and regional releases. The Davidoff Exclusive Series 2020 is comprised of 18 releases, including five for the U.S. market. 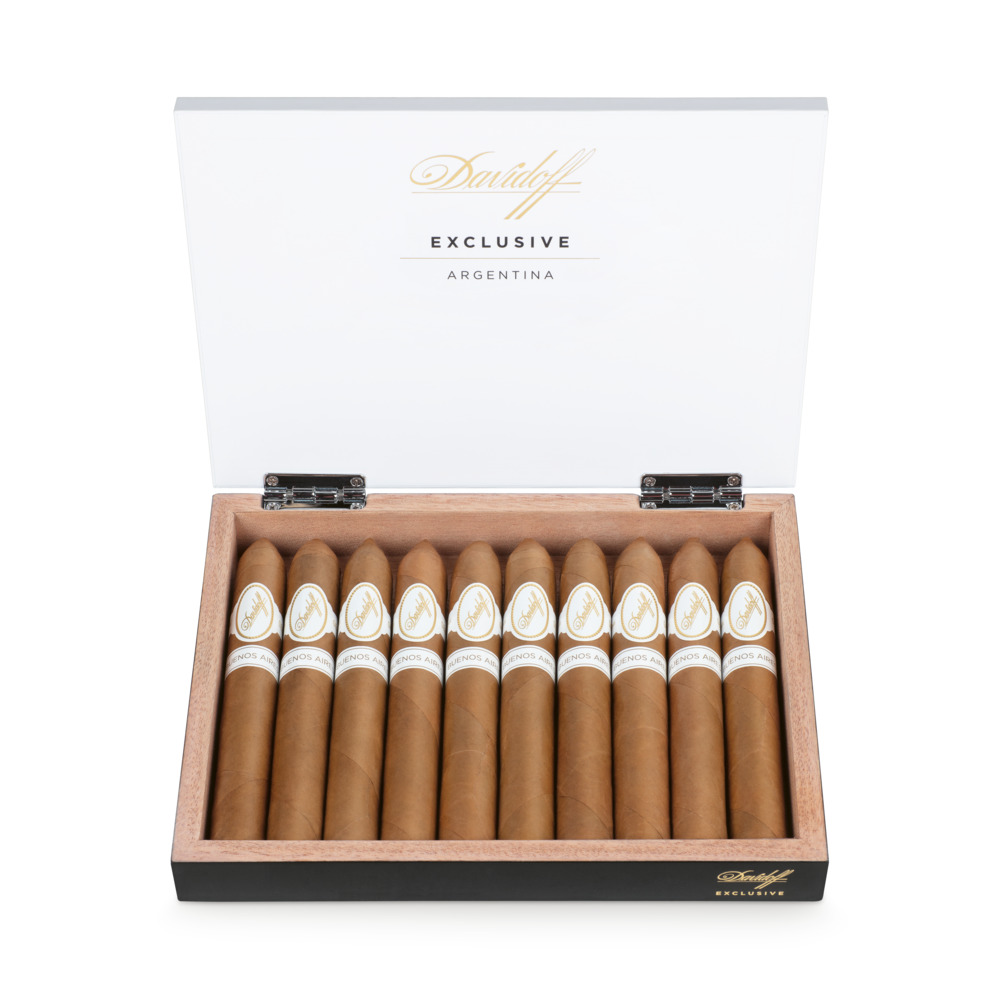 Each releasee was chosen by a trusted retailer in the region and is catered to preferences of the locale. The releasees come in one of three formats: Belicoso, Piramides, and Panetela. All are packaged in 10-count white and gold boxes featuring designs relevant to the retailer or geography of the area. Each secondary band on the cigar is customized to the release. 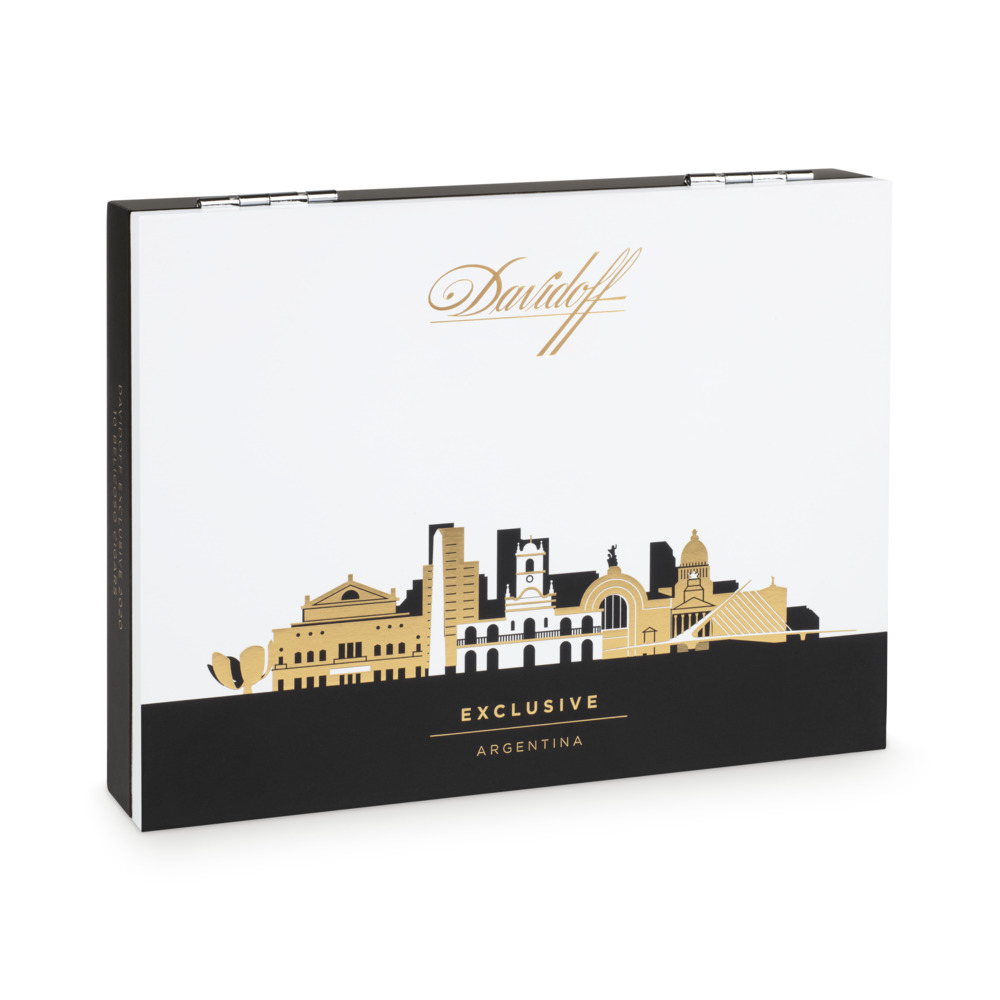 “The Davidoff Exclusive Editions are exceptional cigar creations with customized blends, each as unique as the countries, cities and anniversaries they were made to celebrate. With these personalized editions we are honouring Zino Davidoff’s unique attention to each customer and his individual demands who entered the iconic Geneva store,” commented Edward Simon, Chief Marketing Officer at Oettinger Davidoff AG in a press release.

Davidoff Exclusive Geneva: 300 boxes exclusive for the Davidoff of Geneva since 1911 store in Geneva, Switzerland.

Davidoff Exclusive Taiwan: 400 boxes exclusive for the Davidoff of Geneva since 1911 Regent store in Taipei (Taiwan) and selected wholesale outlets throughout Taiwan and Travel Retail.

Davidoff Exclusive Churchill’s:: 300 boxes exclusive for Davidoff appointed merchant Churchill’s in the US.