“I consider Todos Las Dias to be some of Saka’s finest work. The Mas Fuerte is an excellent offshoot of the original blend.” 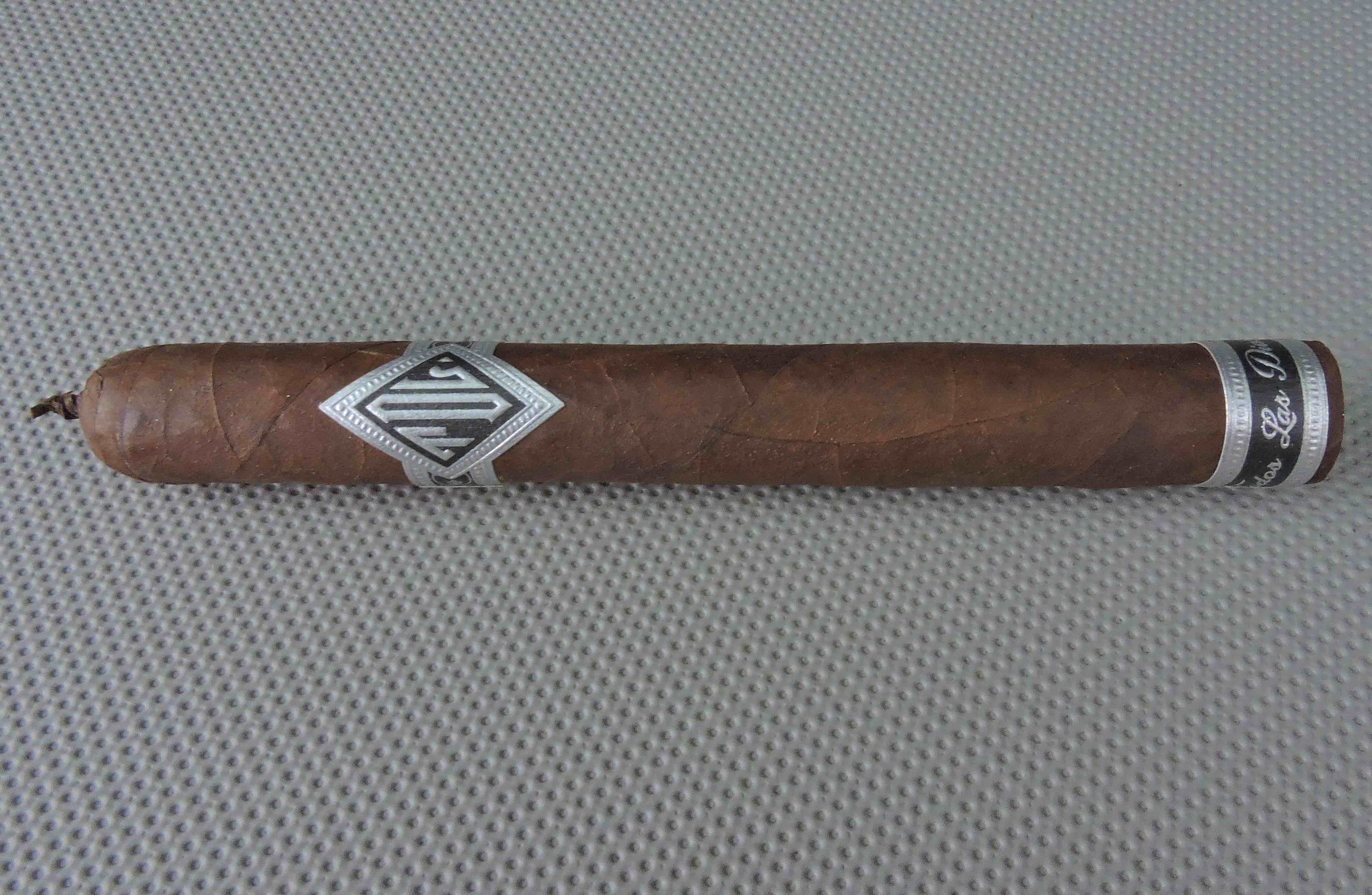 Coming in at #27 is the Todos Las Dias Thick Lonsdale Mas Fuerte by Dunbarton Tobacco & Trust. This is a classic case of making lemonade out of lemons. According to Dunbarton Tobacco & Trust owner Steve Saka, when he was developing the Todos Las Dias line, he had two blends consisting of the same core tobaccos but with different proportions. Ultimately he went with one blend. However, when it came to adding the Thick Lonsdale, Saka said he inadvertently gave the second blend to the factory. This second blend was a stronger blend than the original blend.. The cigars went into production and Saka has said he didn’t know it was the wrong blend until he smoked it. Ultimately, he went ahead and released the cigar as the Todos Las Dias Mas Fuerte Thick Lonsdale. That cigar made its debut at the 2018 IPCPR Trade Show.

The Todos Las Dias Mas Fuerte Thick Lonsdale delivers a flavor profile of natural tobacco, cocoa, citrus, dark fruit, and the signature chili pepper spice Todos Las Dias is associated with. There is a nice amount of flavor transitions and flavor nuances along the way. While the flavors of the Mas Fuerte were in the wheelhouse of the original line, this was a cigar that still told its own story. This is a cigar that starts out medium to full in strength and body becoming full strength, full-bodied in the second half. While it’s a bolder cigar, I still found the intensity levels of the Mas Fuerte Thick Lonsdale to be similar to what’s offered in the core line.