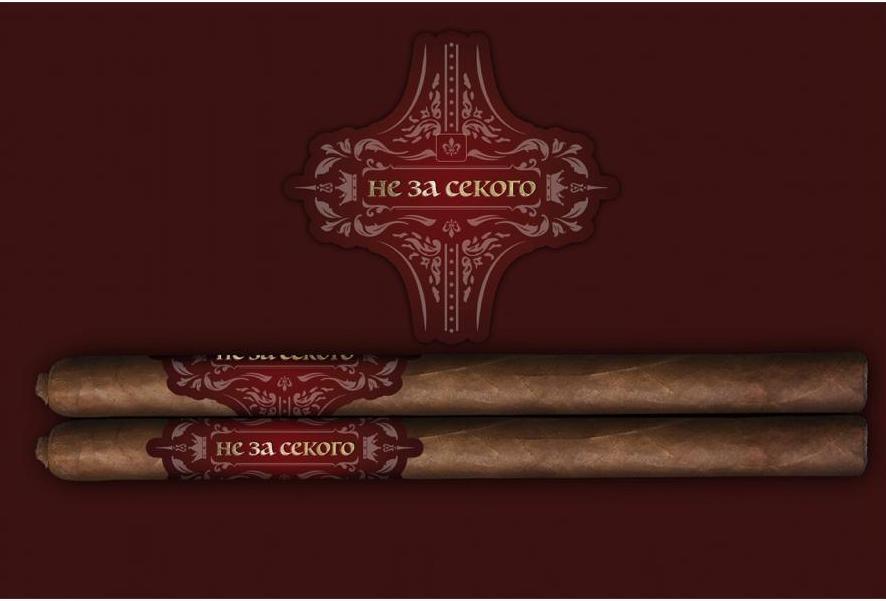 This November, Jas Sum Kral (JSK) is celebrating its five year anniversary, and the company has planned a release to commemorate the anniversary. The cigar will be called не за секого (pronounced ne za sekogo).

The name is Macedonian for “Not for Everyone” and that’s the intent of this cigar. According to company founder Riste Ristevski “This is a cigar that isn’t for everyone, this is my take on the vintage blends of Havana back in the 90s. I’m not here to try to recreate “the Nicaraguan Cuban blend” just want to show the world what blend that got me hooked to cigars.”

The release of не за секого is planned for November 2020 in a country to be announced.