Agile Cigar Reviews are cigar assessments where we use a lightweight, shorter format. These will never take the place of our comprehensive reviews. They are only used on blends we have previously assessed. This might be a blend we are re-scoring or giving a score for the first time. It might be a blend we are looking at in a different size. Today we look at the Viaje Skull & Bones Big Ivan 2019 edition. This is a cigar we have previously assessed several times – most recently n the 2016 edition in May of 2016. 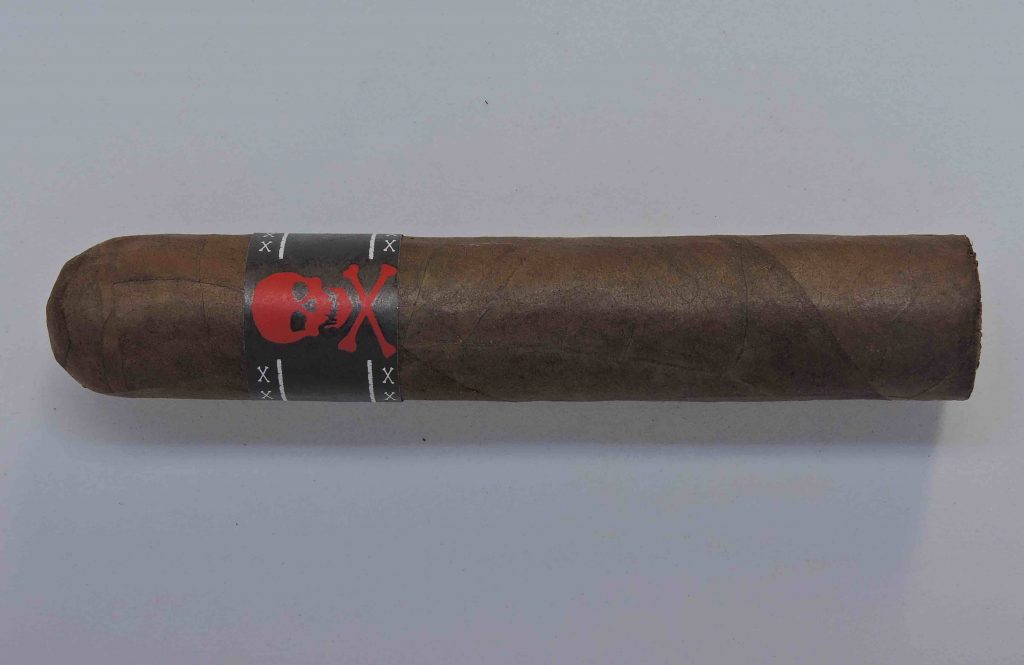 The Big Ivan is a 5 x 60 offering in Viaje’s Skull & Bones line. Skull & Bones is a small batch series by Viaje that has been out for the better part of a decade. The series consists of several permutations of blends and sizes designed to be powerful smokes. Because these are stronger smokes, a good number of the releases by Viaje have been named after bombs. The name Big Ivan refers to the name of a Hydrogen bomb tested in 1961 and is considered the most powerful weapon ever detonated. The third release of the Skull & Bones Big Ivan was in 2019 and today we take a closer look at that cigar.

Skull & Bones Big Ivan 2019 is the third release in the Big Ivan Series. The 2013 release came out of the Tabacos Valle de Jalapa S.A. (TABSA) and didn’t have much in the way of details. The 2016 release came out of the PDR Factory in the Dominican Republic and was highlighted by a San Andres Maduro wrapper over a blend of Dominican and Nicaraguan tobaccos.  When it comes to the 2019 edition, it’s very much an unknown in terms of the blend and where it’s produced. Whether this is a re-release or a different blend than the previous installments is also an unknown.

Flavorwise, the Big Ivan 2019 started out delivering a mix of floral, cocoa, citrus, and white pepper notes. Early on the cocoa notes were in play, but as the cigar experience progressed the citrus notes played more of a prominent role. The floral component was more present during the first half and would recede during the second half.

The Viaje Skull & Bones Big Ivan 2019 was simply a disappointment – especially since the previous two releases scored very well. The Big Ivan 2019 did have excellent construction and performed well when it came to burn and draw. After that, there wasn’t much to this cigar. The flavors simply didn’t have the depth than the previous releases, and frankly, the flavors weren’t as good. While not a cigar that is a complete miss, it falls short when compared to Big Ivan 2013 and 2016.  I’d recommend trying a sample to decide if this is a cigar for you.