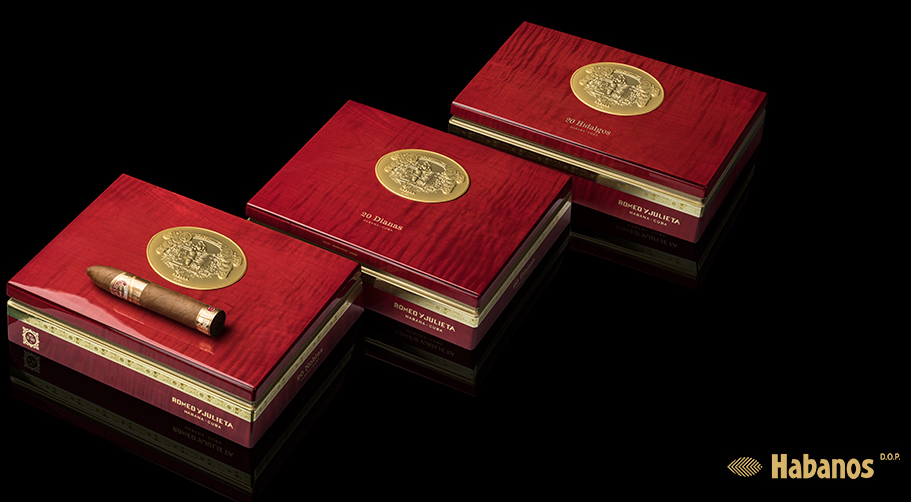 It’s a year of anniversaries for Habanos SA and this year the Romeo y Julieta brand is celebrating its 145th anniversary. To commemorate the occasion, a new line by Habans SA called Romeo y Julieta Linea de Oro is being released. The cigar had its first launch at the XXII Festival de Habanos held in Cuba from February 24 to February 28th, 2019.

The Romeo y Julieta Linea de Oro was the featured brand on the final gala night of the XXII Festival de Habano.