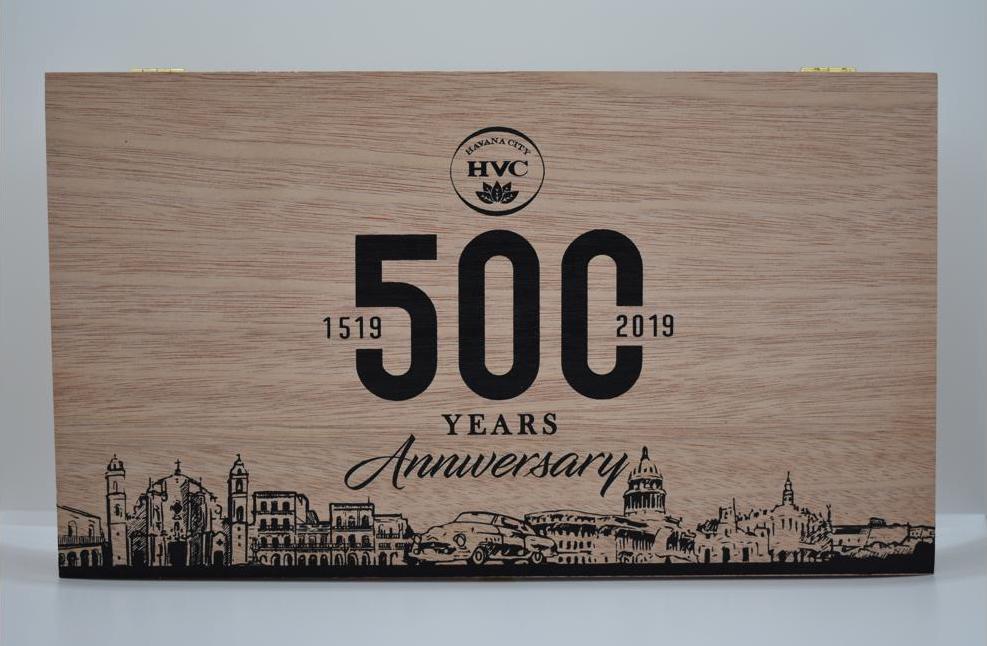 First up the HVC 500 Years Anniversary Selectos will add a 5 5/8 x 46 Corona Gorda size to the line. The cigars will be packaged in 15-count boxes and each cigar will have a selected retail price of $10.00. 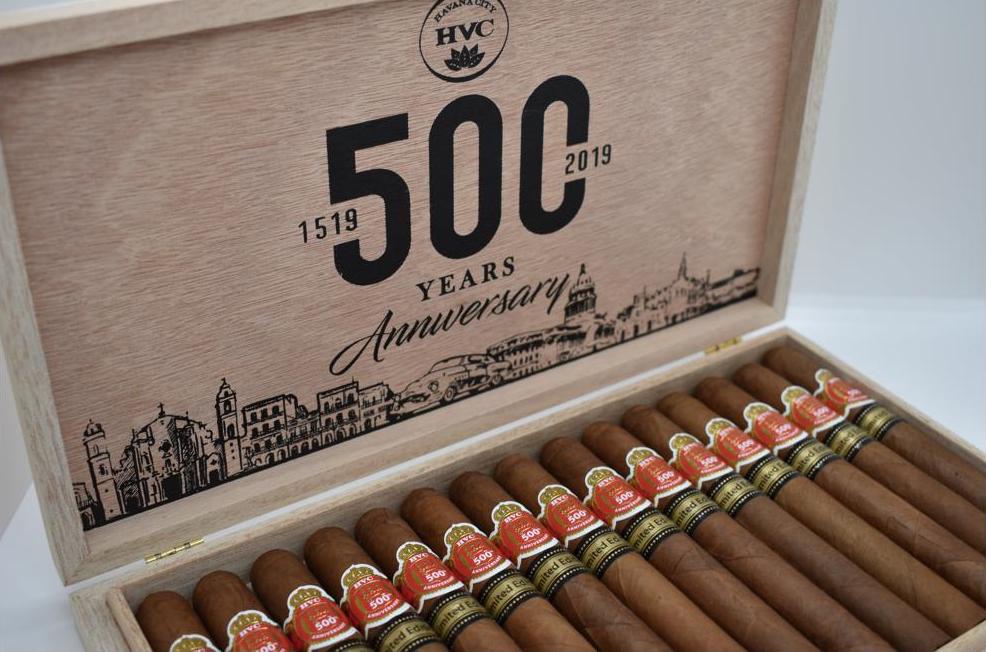 Also added will be the HVC 500 Years Anniversary Shorts. This will be a 4 1/2 x 52 offering that will be sold exclusively online.

The HVC 500 Years Anniversary made its debut in 2019. The cigar is meant to pay homage to the 500th anniversary of the city of Havana Cuba. It was originally released in the Teseros size – a Toro measuring 5 7/8 x 52. According to owner Reinier Lorenzo, the Teseros Size has sold out.

At a glance, here is a look at the HVC 500 Years Anniversary line: