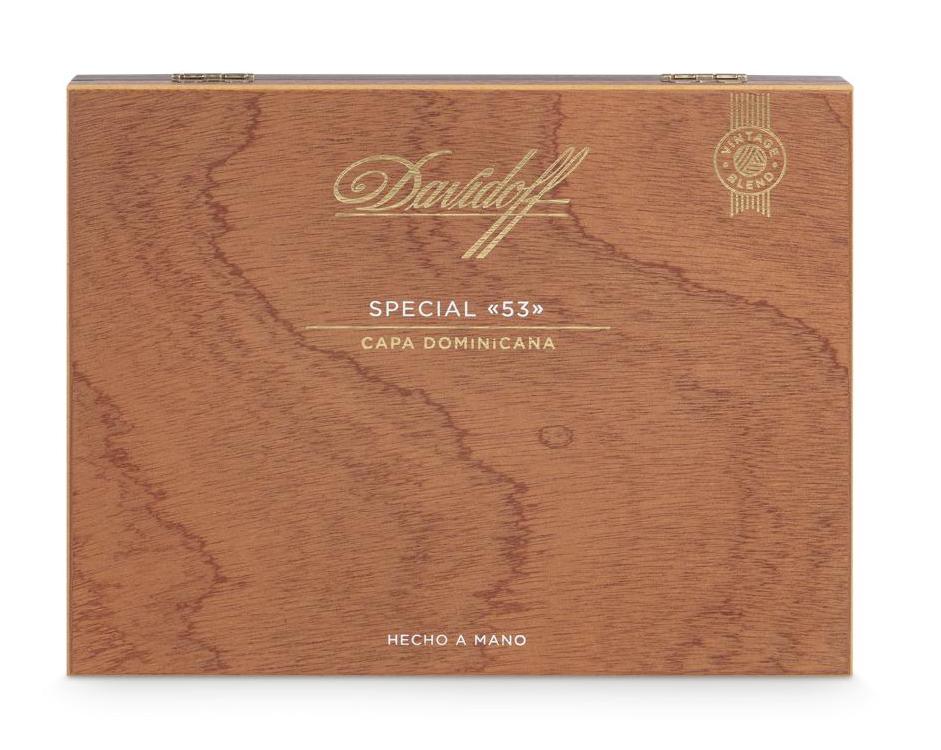 In July, Davidoff will release the Davidoff Special <<53>> Capa Dominicana. This is a cigar that was first released as a limited edition back in 2002. The cigar is positioned as a part of the company’s Vintage Blend series.

The Davidoff Special «53» Capa Dominicana is itself a Dominican puro. It was released at a time when creating an all Dominican cigar was a challenge – particularly when it came to the wrapper. The <<53>> refers to the size of the cigar. The Davidoff Special <<53>> is a 53 ring gauge perfecto that is 6 1/8 inches in length. 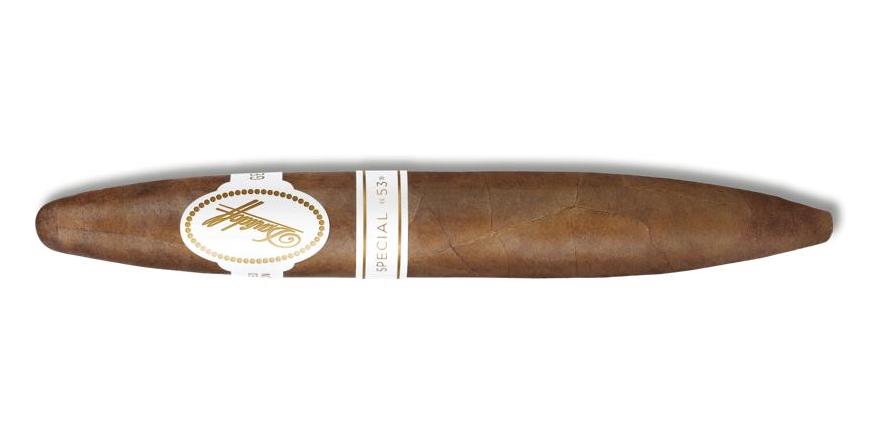 “It is the pioneering spirit of our founder Zino Davidoff that the craftsmen at Davidoff relentlessly seek to mirror in their daily achievements. When challenged with crafting a blend of 100% Dominican tobaccos back in the 1990’s they set on a journey to identify suitable areas, cultivating soils and developing hybrid seeds that would yield tobaccos fit for the challenge. After nearly 20 years that journey found its completion in 2002 when our master blenders had turned these tobaccos into the beautiful and refined Special 53 – Capa Dominicana cigar,” commented Edward Simon, Chief Marketing Officer at Oettinger Davidoff AG in a press release. “It is this achievement, of leading the way to make the cultivation of wrapper tobaccos in the Dominican a reality that we celebrate today with the re-release of this limited edition. The 53-ring gauge Perfecto format was developed especially for said wrapper leaf to deliver its taste impact optimally,” he continued.

According to Davidoff, the cigar features a Dominican wrapper that has been aged over 10 years with an 8-year-old Dominican binder, and Dominican filler tobaccos aged 6 1/2 years. 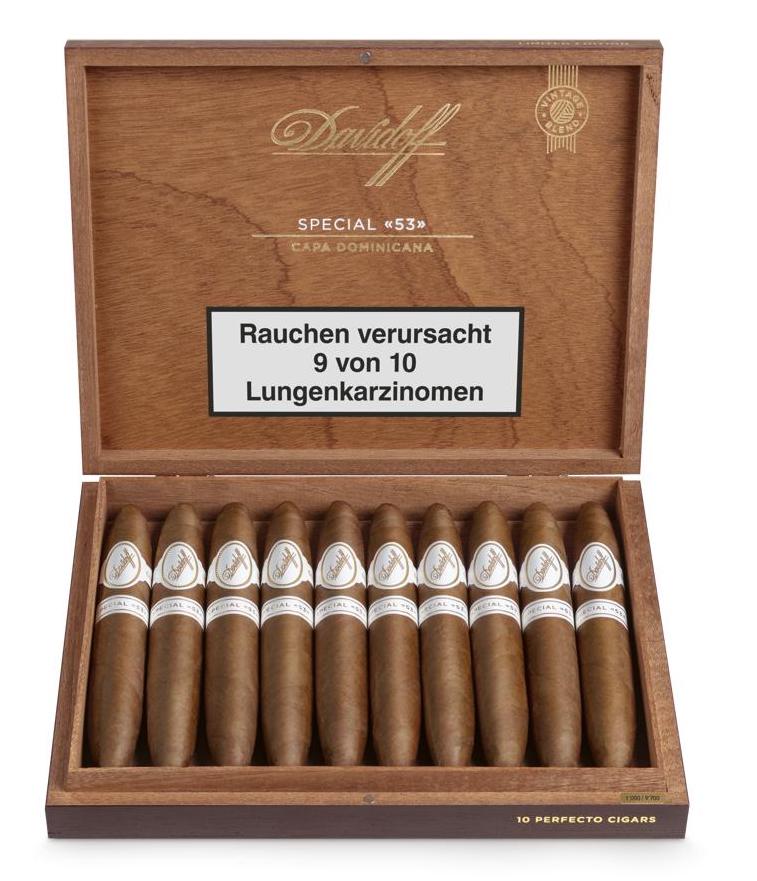 At a glance, here is a look at the Davidoff Special <<53>> Capa Dominicana: