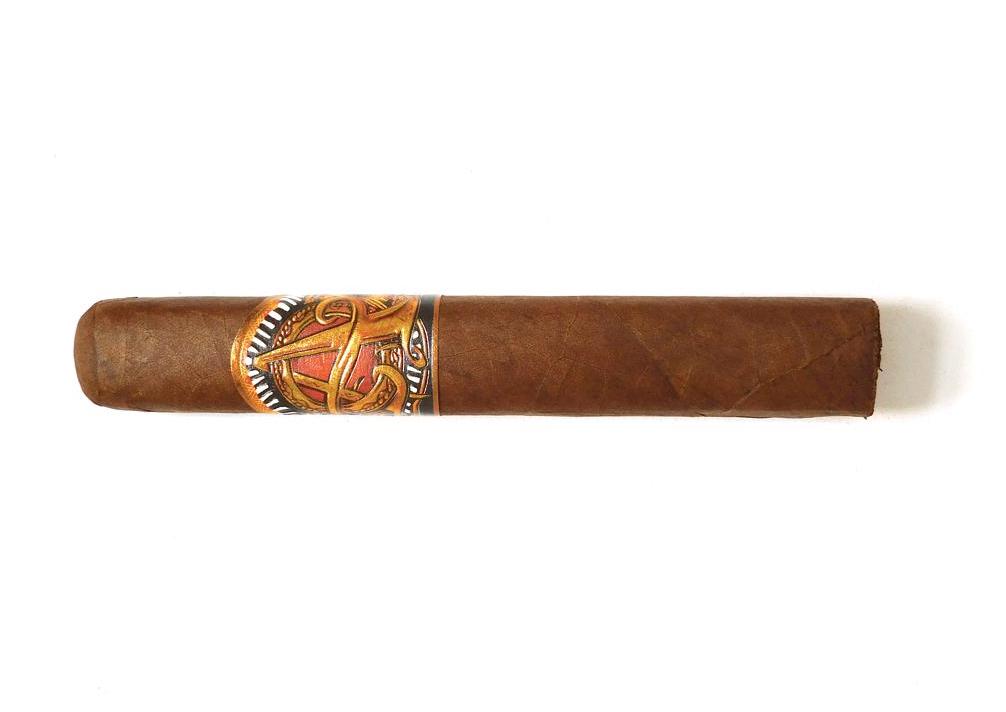 Don Lino is a brand that traces back to when Miami Cigar and Company was formed. It was a brand originally produced in Honduras at the UST factory. Miami Cigar and Company would break from UST in the 1990s, and the brand was moved to the La Aurora factory in the Dominican Republic. The Don Lino Africa emerged in 2006 following a safari that company President Nestor Miranda took to Africa. He was inspired to create a cigar with an African theme, and thus the Don Lino Africa was born. This cigar would be produced in Nicaragua by the Plasencia family.

Without further ado, let’s break down the Don Lino Africa Duma and see what this cigar brings to the table.

As mentioned, the 2019 Don Lino Africa uses a revamped blend. This includes an Ecuadorian Habano 2000 wrapper, Dominican and Nicaraguan tobaccos in the filler – and of course the Cameroon binder.

For Miami Cigar & Company, this marks the first project the company has done with AJ Fernandez.

The Ecuadorian Habano 2000 wrapper of the Don Lino Africa Duma was a shade lighter than a milk chocolate color. There was a light sheen of oil on the surface of the wrapper. There were a few thin wrapper seams as well a few thin veins. The cigar itself had a firm square press to it.

The band of the Don Lino Africa itself had a yellow, orange, gold, copper, black, white, and red color scheme to it. Highlights of the band include a metallic gold and copper “A”. Near the upper and lower portion of the band have is a black and white zebra-like pattern to it. To the far right of the “A” is the text “AFRICA” in red font with white trim. Above that text is the text “Don Lino” in thin white font.

Prior to lighting up the Don Lino Africa Duma, a straight cut was used to remove the cap of the cigar. From that point, it was on to the pre-light draw. The cold draw delivered a mix of floral, cocoa, and earth notes. Overall I did not find this to be a very pleasing pre-light draw. Since the pre-light draw is not factored into the numerical score or value rating, there was no loss of points here.

The Don Lino Africa Duma started out with notes of cocoa, earth, cedar, fruit, and floral notes. It didn’t take long for the cocoa notes to settle in the forefront. The other flavors became secondary notes. At the same time, there were additional layers of cedar and floral on the retro-hale.

The second third of the Don Lino Africa Duma saw the cocoa notes fall into the background with the earth and fruit notes taking over. During this stage, there was a gradual increase in the cedar notes. At the same time, some black pepper also emerged in the background on the tongue. Meanwhile, the floral notes remained grounded in the background.

By the final third, the cedar notes joined the earth and fruit notes in the forefront. There were still notes of pepper, floral, and cocoa in the background. This is the way the Don Lino Africa Duma came to a close. The resulting nub was slightly soft to the touch and cool in temperature. 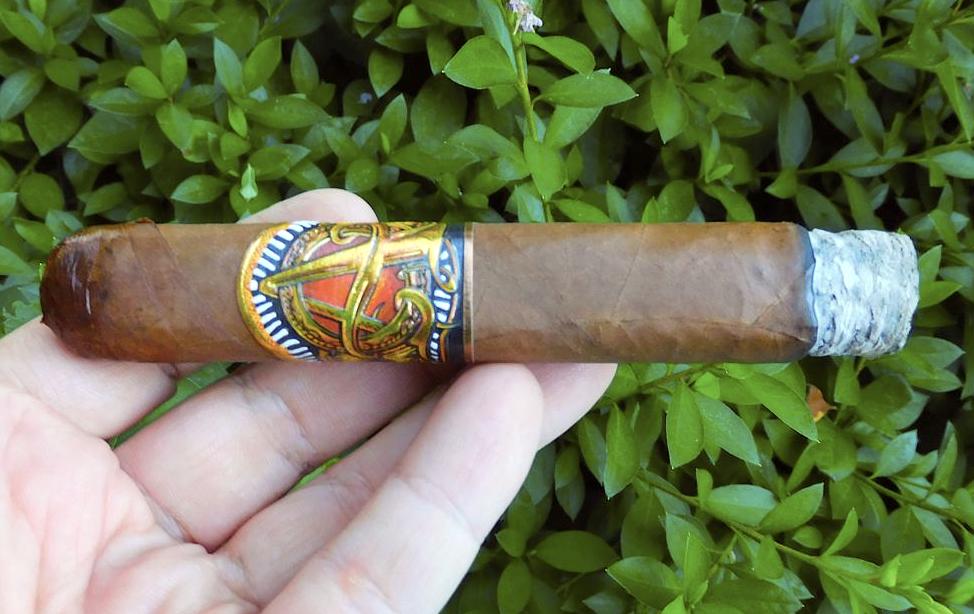 The draw to the Don Lino Africa Duma also performed well. For a box-press, this wasn’t “too open” of a draw and in the end, I liked the fact I had to work this cigar a little to derive flavor.

What I can say, the Don Lino Africa is a solid cigar. In the past two years, AJ Fernandez has been delivering a lot of variety in his blends, showing he is not a one-trick pony. Flavorwise, the first third was the most enjoyable, but the remainder of the cigar was still enough to please me. It’s a cigar I would recommend to any cigar enthusiast. As for myself, it’s a cigar I’d smoke again and recommend to others to buy one.