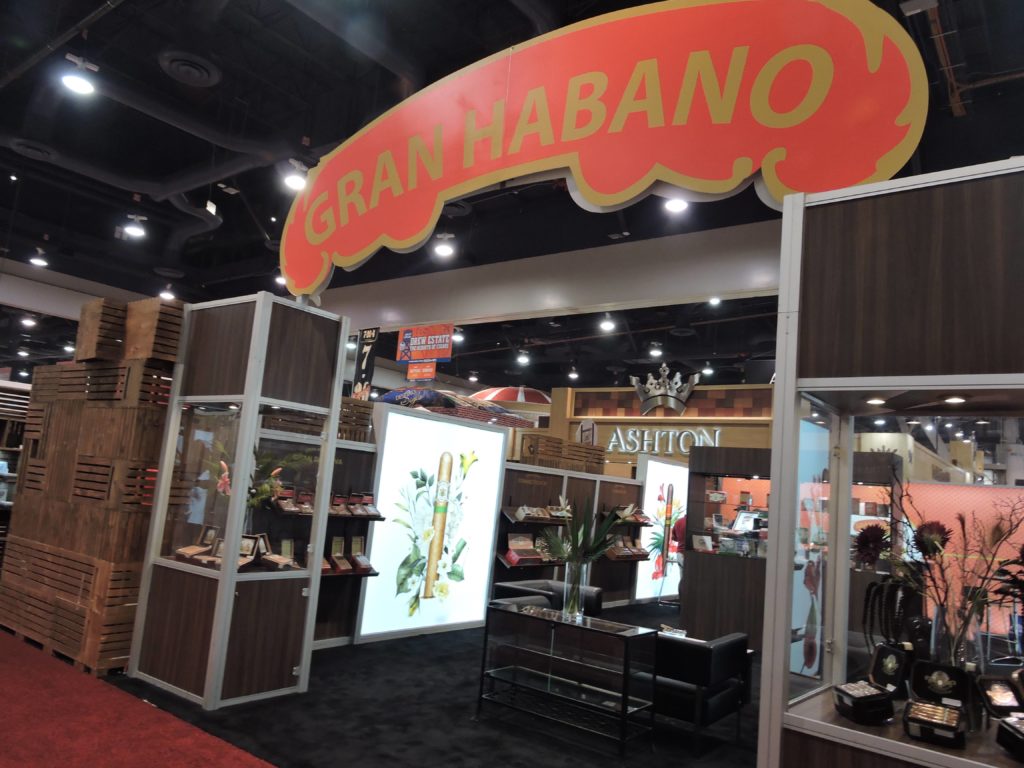 Gran Habano Cigars is no exception to having a monkey wrench thrown into its 2020 releases, but like many the company is adapting and moving forward. This year the company had plans for two releases.

First up, the long awaited Gran Habano Persian King La Contra will be hitting the shelves soon. This cigar is an extension of Gran Habano’s successful Persian King line that was originally launched at the 2019 IPCPR Trade Show. The cigar itself is a Nicaraguan puro that incorporates Nicaraguan Broadleaf for the wrapper. The La Contra is considered to be a bolder offering compared to the original. One difference is the La Contra will not be released with the tobacco covering as originally planned.

Shortly after the Virtual Trade Show, Rico joined us on Prime Time Episode 150 for a full interview: