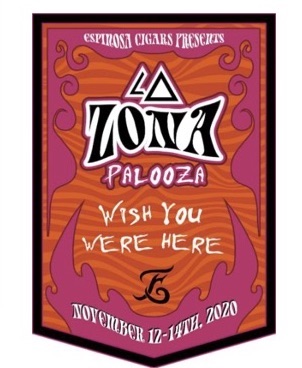 With its regular La Zona Palooza event cancelled in 2020 due to the COVID-19 pandemic, Espinosa Premium Cigars has announced plans for virtual La Zona Palooza 2020. The virtual event from November 12, 2020, through November 14, 2020.

The packages include some new cigars making a debut or recently released: 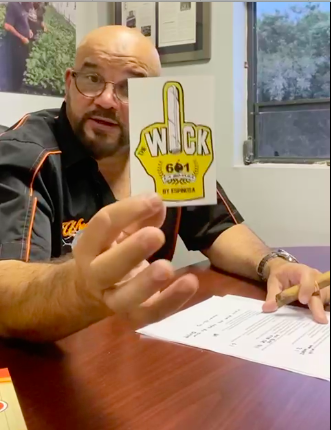 In a press release Erik Espinosa said, “we wanted to do something big, something different, something that was unmistakably Espinosa and La Zona. We wanted to give our fans the feel that they are here with us, while they enjoy it from the comfort of their favorite smoking spot.

As we have for the past three years, the Prime Time Network of Shows will participate in a broadcast. This year’s broadcast will be a virtual “pre-game event” and will air on Prime Time Special Edition 88 on Tuesday, November 10 starting at 9:15pm.

Package details and additional information can be found at www.Espinosacigars.com and www.LaZonaPalooza.com