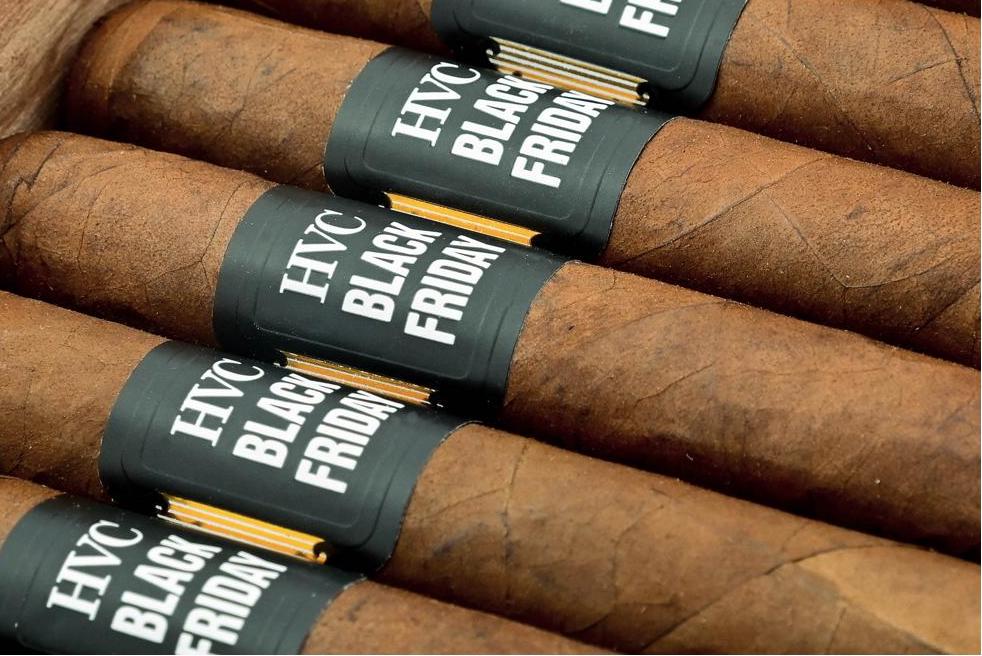 Black Friday, the day after Thanksgiving, is known as the biggest shopping day of the year. It’s a day in our culture that has taken on a life of its own. Each year since 2015, HVC Cigars has released a limited edition cigar meant to coincide with Black Friday. 2020 is no exception as HVC has announced its Black Friday 2020 Limited Edition.

The HVC Black Friday 2020 Limited Edition features Aganorsa-grown Nicaraguan tobaccos. According to HVC Cigars, the company went heavier on the Jalapa region incorporating Aganorsa-grown Corojo ’99 and Criollo ’98 tobaccos for the filler and binder. The filler also features Estelí tobacco from the Chilamate farm, a farm producing some of the strongest tobaccos in the region. The cigar is finished with a Habano Café wrapper. 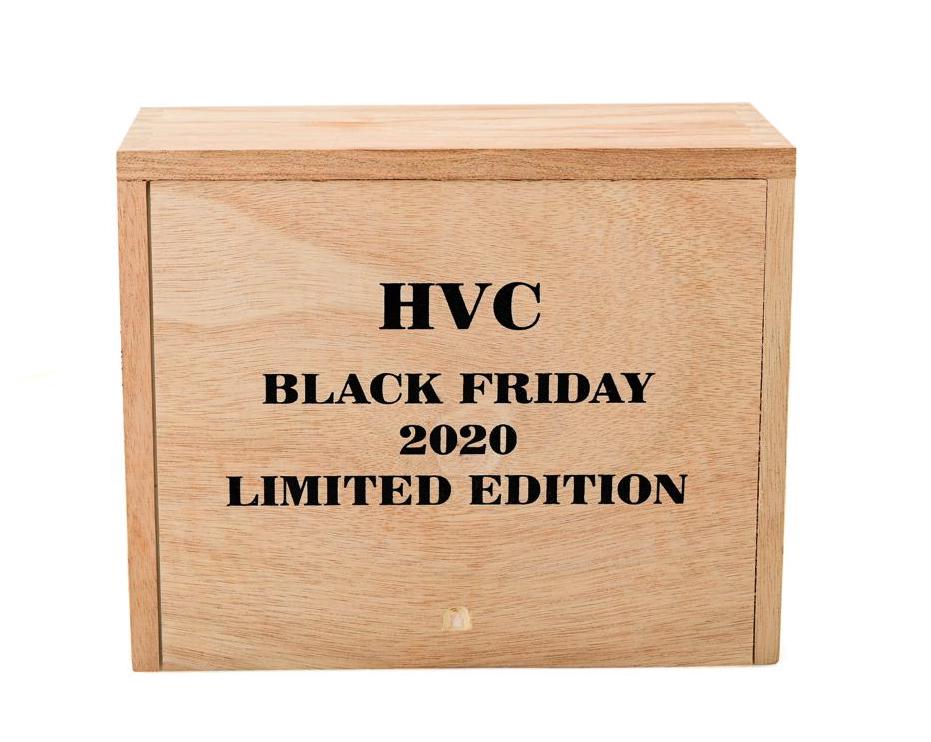 In addition, HVC Cigars has planned a second cigar for Black Friday, the HVC Black Friday Firecracker Slated for November. That cigar will be distributed by United Cigars.