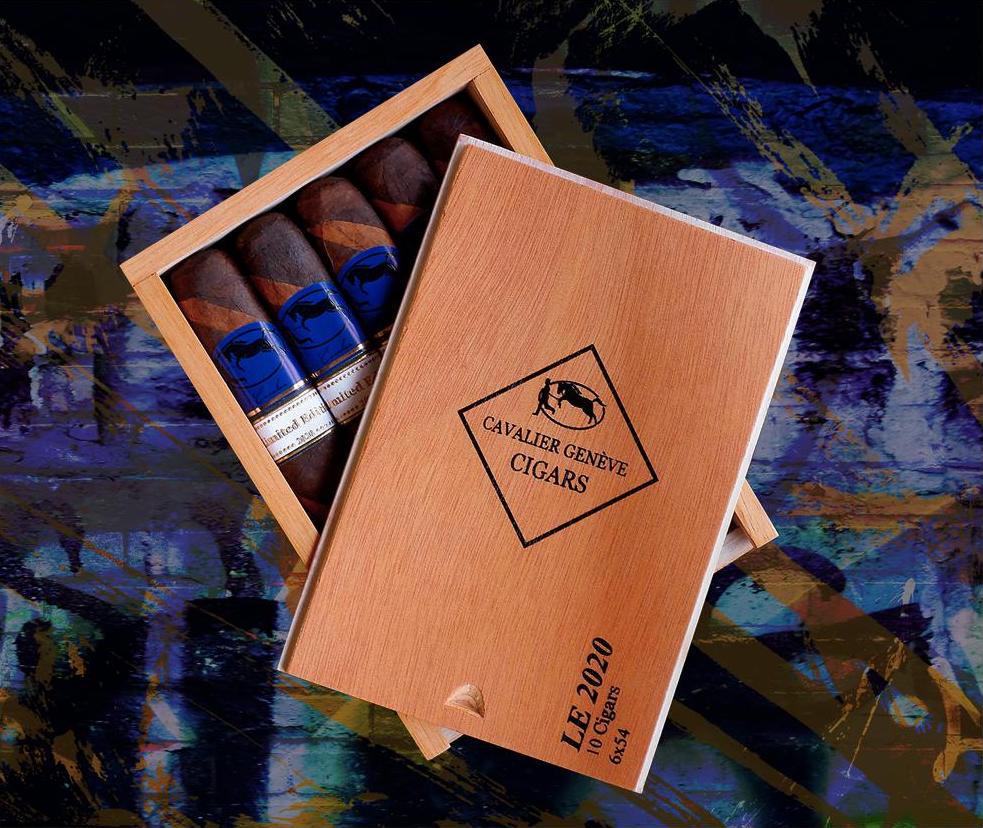 The company isn’t disclosing details about the blend, but the cigar itself is different for a few reasons. First up, the cigar is a box-pressed 6 x 54 Toro as opposed to the 4 3/4 x 58 size used on the LE 2018 and LE 2019 editions. Second, the cigar itself is a barber-pole showcasing a dark and light wrapper. 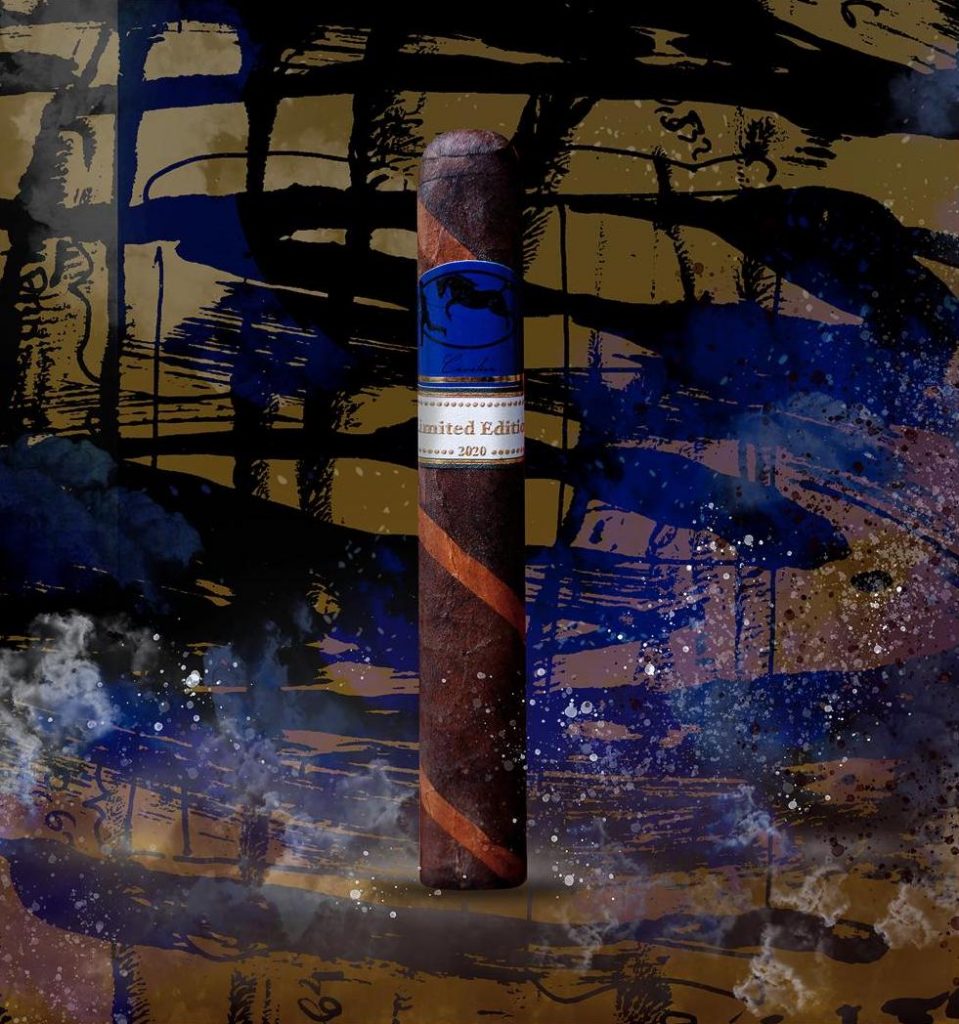 The LE2020 cigars are presented in ten-count boxes. 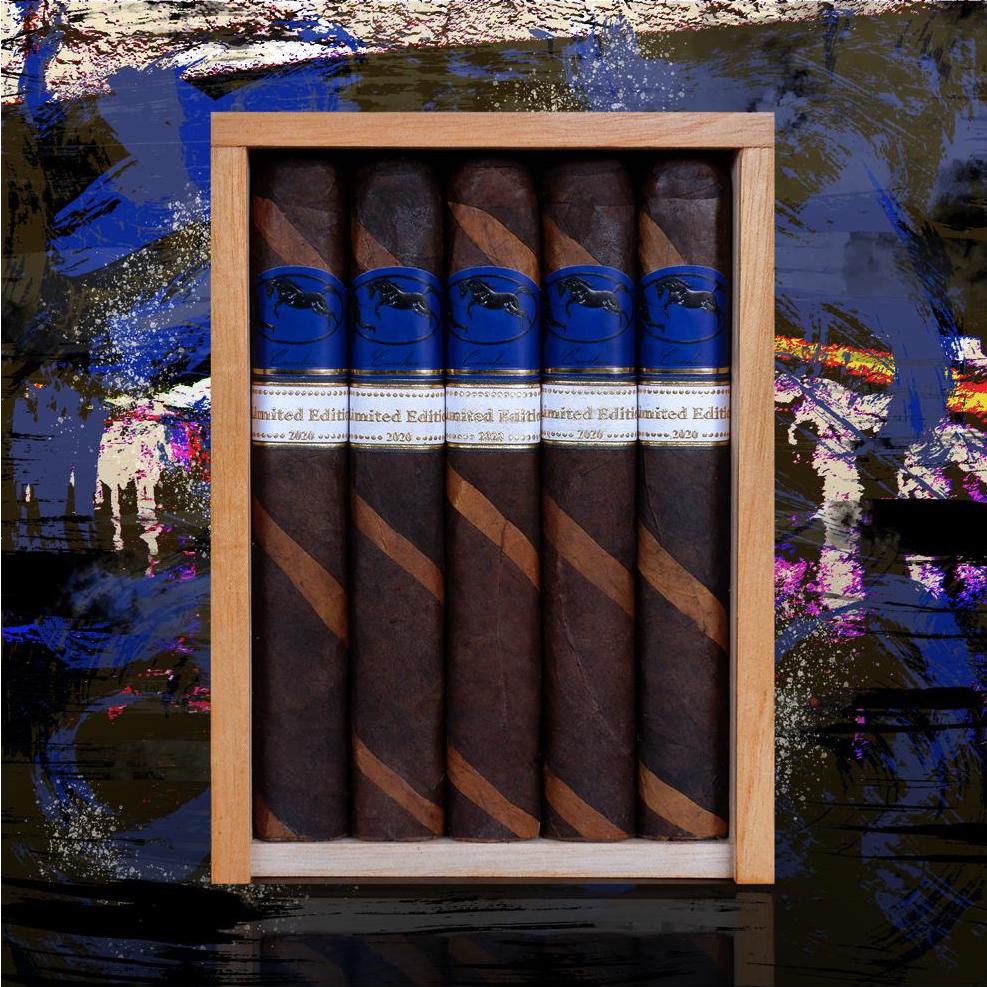 According to Cavalier Genève, the cigars will ship in two consecutive waves to retailers as the planning of international shipments has been more complex than usual this year. All US based retailers who have pre-ordered their boxes will be receiving their products. Shipments to Europe are being processed and will reach all importers that have pre-ordered in the upcoming weeks.

Cavalier Genève has said all of the boxes allocated have been spoken for. Cigar Coop does not have a list of retailers who are carrying the cigar.