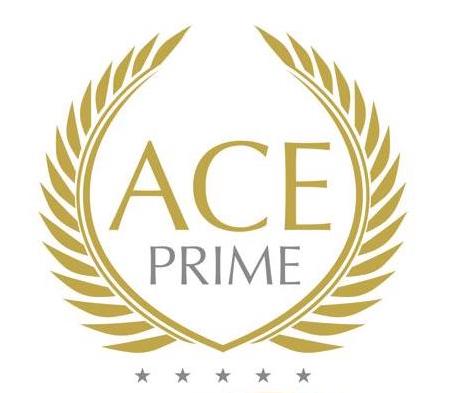 The Pichardo Clasico Natural will be offered in one size – a 6 1/2 x 52 Toro. In addition to an Ecuadorian Sun Grown Habano wrapper, the Pichardo Clasico Natural uses all Nicaraguan tobaccos for the binder and filler. The cigars are presented in 20-count boxes. Pricing is set at $9.00 SRP per cigar. As with all ACE Prime cigars, production is handled out of the Tabacalera Pichardo factory in Estelí, Nicaragua.

“The Pichardo Clasico Natural is the fruit of a master craftsman – producing a medium cigar full of flavor, smooth, and perfectly balanced. The amazing result is not a surprise for us. Pichardo is a fourth-generation tobacconist: heir to more than a century and a half of knowledge in the world of tobacco,” commented Luciano Meirelles Co-Founder of ACE Prime and Tabacalera Pichardo in a press release.

“It was a difficult journey, but we knew this cigar needed to be very special to complete the trilogy of the Clasico line,” added Don Eradio Pichardo (Co-Founder ACE Prime and Tabacalera Pichardo).

As with all ACE Prime Cigars, the Pichardo Clasico Natural is exclusively distributed in the United States by Crowned Heads.

At a glance, here is a look at the Pichardo Clasico Natural: