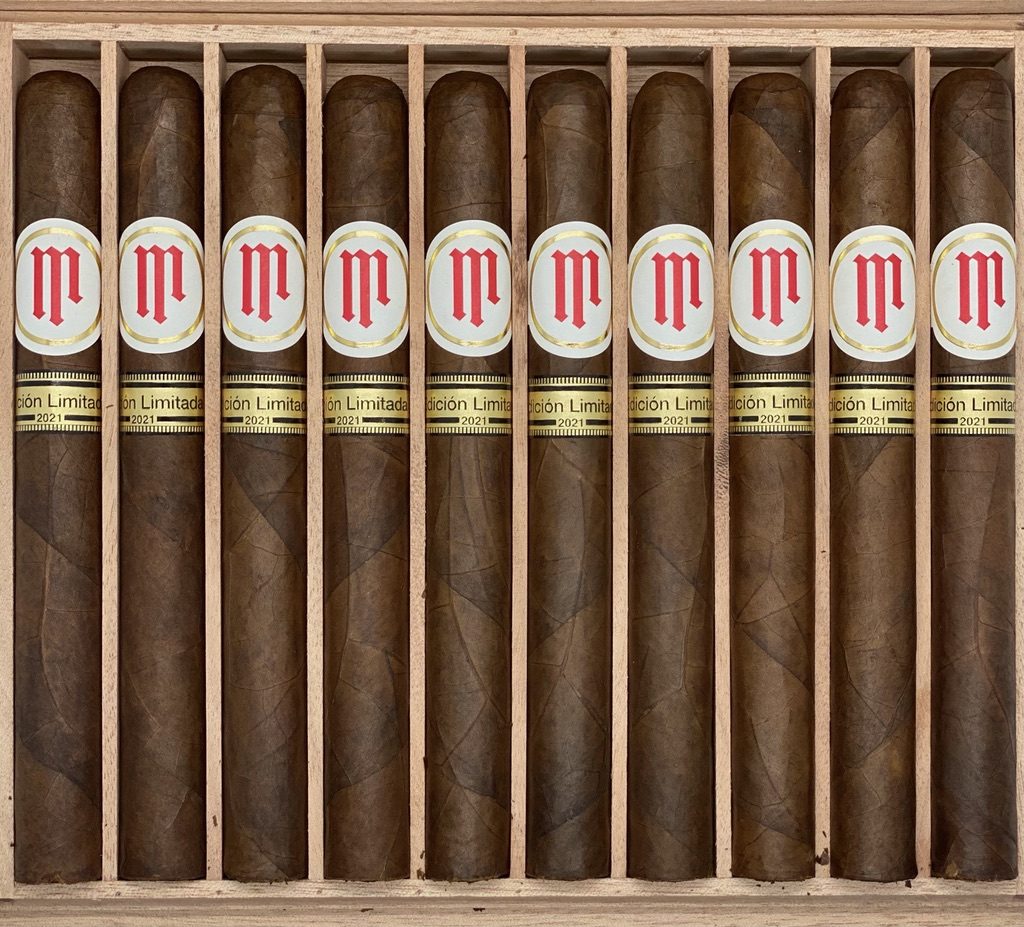 Crowned Heads has announced a limited edition line extension to its recently released Mil Días line. It’s in the form of a 7 1/8 x 49 double corona and its being dubbed the Mil Días Escogidos Edición Limitada 2021.

Like the rest of the line, the Mil Días Escogidos Edición Limitada 2021 consists of an Ecuadorian Habano wrapper, Nicaraguan binder, and fillers from Nicaragua, Costa Rica, and Peru. It’s a line that comes out of Tabacalera Pichardo, the company owned by ACE Prime for whom Crowned Heads handles distribution.

The cigars will be packaged in ten-count boxes with a total production of 3000 boxes. Pricing is set at $12.50 per cigar. The Mil Días Escogidos Edición Limitada 2021 is expected to ship iater this month.

“We actually put the Escogidos into production not too long after the Mareva began shipping,” commented Crowned Heads co-founder/owner Jon Huber, in a press release. “While the vitola is a radical left turn from the Mareva XX, one of the cigars that always captivated me when I was coming up was the Hoyo de Monterrey Double Corona (Cuba), and this release is an homage to that iconic cigar. This vitola truly delivers a 2-hour-plus ride of richness and layered complexity that the Mil Días blend has become renowned for.”

At a glance, here is a look at the Crowned Heads Mil Días line: